Concentrated Benefits and Diffused Costs Explain the Persistence of Tariffs

Tariffs and other trade barriers are not just bad economics—they are bad ethics. 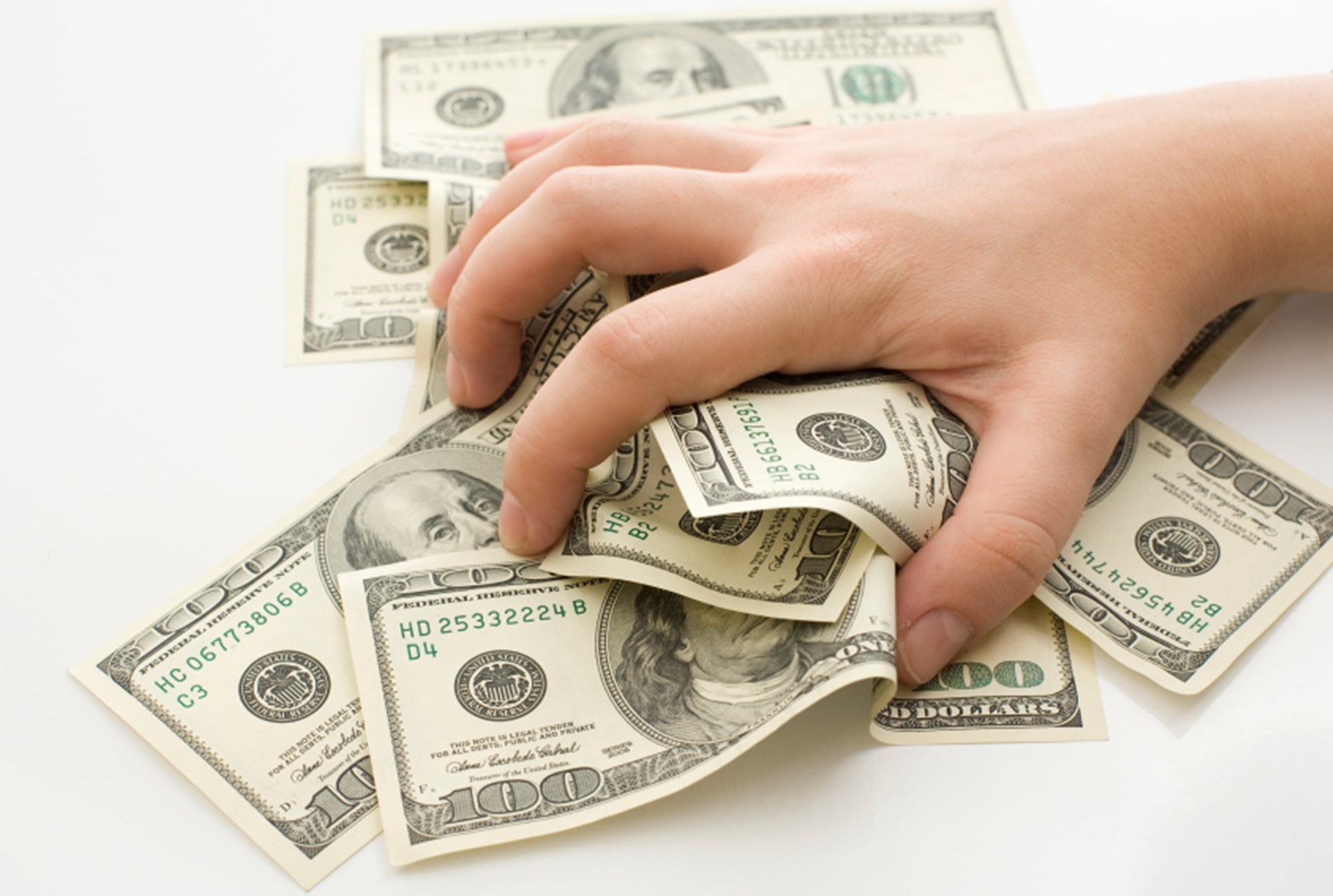 Tariffs hurt more people than they help. So why do those outnumbered few keep winning so many political victories at the majority’s expense?

The answer can be found in the concept of concentrated benefits and diffused costs. Gordon Tullock gives an example of this with his Tullock Economic Development Plan, which “involves placing a dollar of additional tax on each income tax form in the United States and paying the resulting funds to Tullock, whose economy would develop rapidly” (see more on this plan on p.13 of “Virtuous Capitalism,” Fred Smith’s and my 2015 paper on rent-seeking).

For the losing majority, a dollar per year is not worth the trouble of going all the way to Washington and trying to get Congress to change policy. But Tullock has hundreds of millions of reasons to fight as hard as he can to keep that unfair policy in place. That is why concentrated beneficiaries usually win out over indifferent majorities.

The late economist Mancur Olson develops the idea more fully in his classic book The Logic of Collective Action. Olson points out that it is far easier to organize a small group than a large one. Not only that, but people in a smaller group are also more likely to know each other and police each other than in a larger group. That social dynamic means smaller groups are less likely to have shirkers, slackers, and deserters than a larger group. And because fewer people are sharing the spoils, smaller groups pursue their missions more intensely than larger, diffused groups where each individual member has less at stake.

The steel and aluminum industries are quite happy about their new tariffs—these relatively small industries can now raise their prices by as much as 25 and 10 percent, respectively, without improving their products or losing out to cheaper competitors.

This logic applies to tariffs. The steel and aluminum industries are quite happy about their new tariffs—these relatively small industries can now raise their prices by as much as 25 and 10 percent, respectively, without improving their products or losing out to cheaper competitors. Their concentrated benefits come at a very diffused cost. Downstream industries such as construction, automobiles, food, beverages, and electronics now face higher costs. But each individual company’s pain is less than the concentrated benefits that steel and aluminum producers get.

It gets worse: businesses pass on their costs. Some of these will be borne by workers who are fired or have their hours or benefits cut. Consumers, the most diffuse group of all, will see higher prices. And when people have to pay more money for the same thing as before, they have less left over to spend on other goods, so the steel and aluminum industries’ benefits cost other industries having nothing to do with them, and they may not even be aware that the tariffs are hurting them.

As I mentioned in an earlier post on corruption, the concentrated benefits and diffused costs of tariffs open more opportunities for corruption. Tariffs and other trade barriers are not just bad economics—they are bad ethics.

For more, read my recent study with Iain Murray, “Traders of the Lost Ark: Rediscovering a Moral and Economic Case for Free Trade,” here.

This article was reprinted with permission from the Competitive Enterprise Institute.