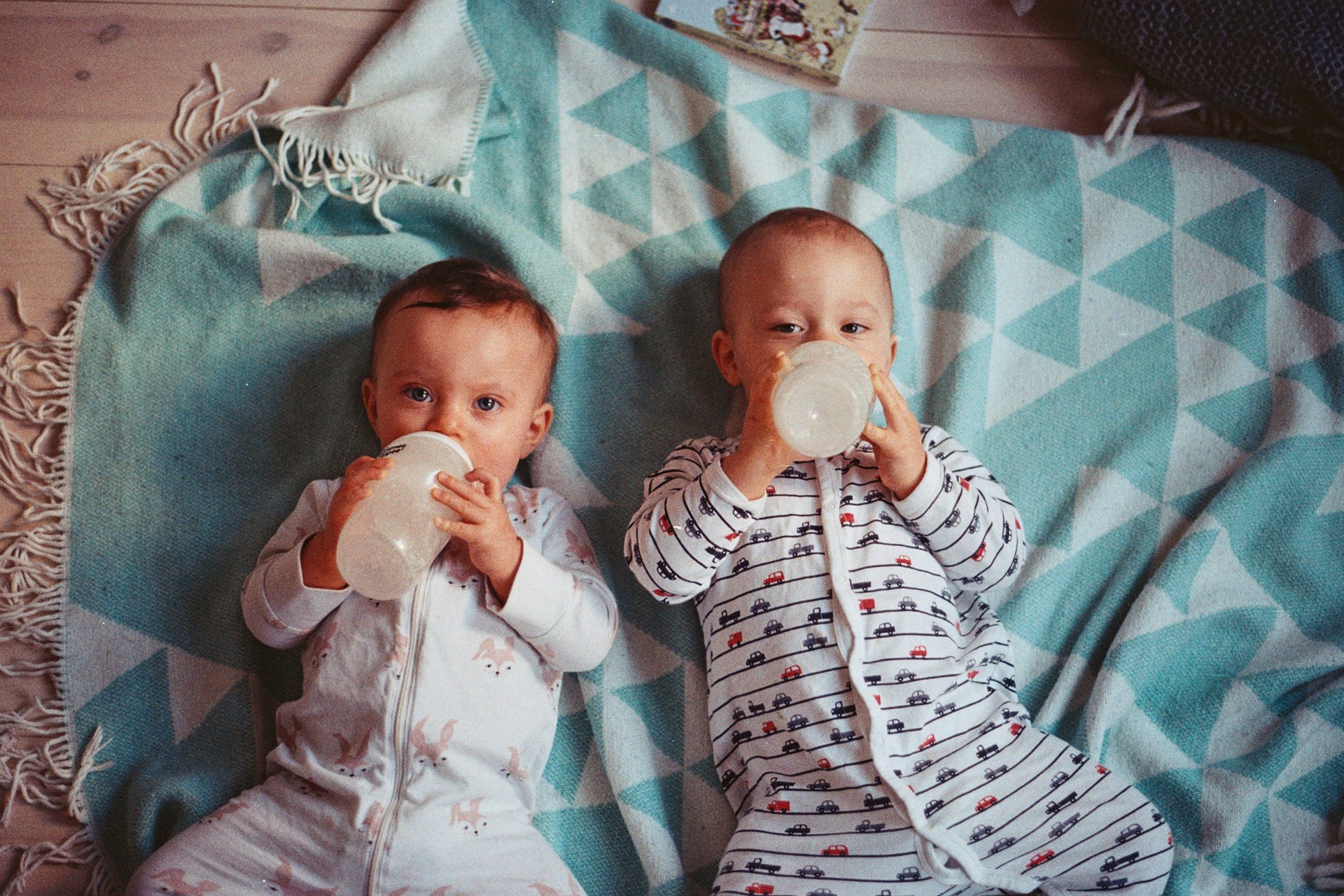 Most startups fail. The conventional wisdom is that about 90 percent of businesses fail within five years of their founding. For companies making new types of products in brand-new industries, maybe protective tariffs or other trade barriers can give them a little bit of a breather from foreign competition until they become established enough to compete on their own. This is the “infant industry” argument and was first popularized by no less than John Stuart Mill.

The infant industry argument makes intuitive sense. It also has a sense of fairness about it. As Mill writes, “The superiority of one country over another in a branch of production, often arises only from having begun it sooner,” as opposed to making a better product.

Tariffs are an open invitation to corruption and rent-seeking, even if their stated intentions are pure.

But such a scheme does not work in practice. The tinplate industry, protected by a McKinley-era tariff, is often cited as an infant industry tariff success story. Or it was, until Doug Irwin looked closely in a famous paper, finding that “Although the tariff accelerated the industry’s development, welfare calculations suggest that protection does not pass a cost-benefit test.” After all, a tariff that helps one industry harms other industries, as well as consumers.

And as anyone with a basic knowledge of public choice theory can tell you, politicians and businessmen are both self-interested. Tariffs are an open invitation to corruption and rent-seeking, even if their stated intentions are pure. Businesses enjoy having less competition, and politicians enjoy the campaign contributions, fancy dinners, and ribbon-cutting ceremonies. The result is rather the opposite of a virtuous cycle.

But even supposing pureness of motives, there is a knowledge problem at work. As Iain Murray and I point out in our recent study “Traders of the Lost Ark”:

Politicians and regulators are no more adept than anybody else at foreseeing which companies or industries will dominate tomorrow’s economy.

Will politicians exhibit the political willpower to remove protection from protected industries once those industries have matured? Might protection of an industry weaken it—causing it to depend for its survival on political favors—rather than strengthen it? Will the certain costs incurred today to protect an infant industry be exceeded by the (necessarily) uncertain benefits that only come in the future when the domestic industry has matured?

For more, read the full “Traders of the Lost Ark” study here.