Stein's proposal would transform the Fed from a politically influenced entity into an entirely political animal. 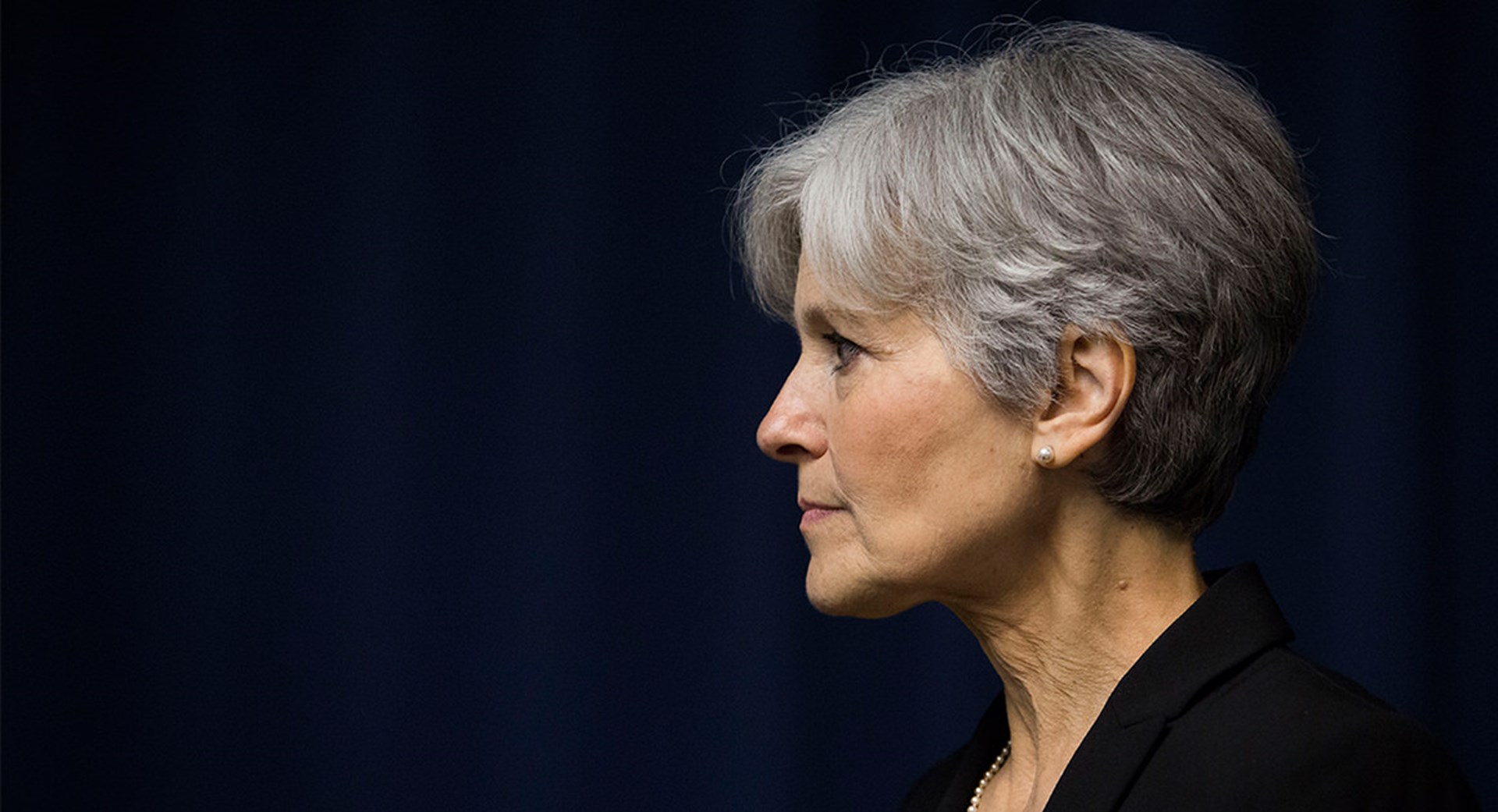 Last week, Green Party presidential candidate Dr. Jill Stein finally received the maelstrom of media attention for her trademark student debt proposal that she had long been clamoring for. Unfortunately, she also learned the hard way that not all press is good press.

"My campaign will do for our young people what our mis-leaders saw fit to do for Wall Street and give them free money in the form of a magic trick."What is Stein’s game-changing student debt proposal? At a CNN town hall in August, Stein boasted: “We are the one party that is actually calling for canceling student debt and bailing out a generation of young people like we bailed out the bankers. We can do that for this generation and unleash them to be the ‘stimulus package of our dreams.’”

Leaving aside the fact that Stein shamelessly stole one of Bill Clinton’s most reliable pickup lines without giving him proper attribution, how does Stein plan to bring about this proverbial free lunch? Stein clarified her proposal on Reddit: “The president has the authority [through an executive order] to cancel student debt using quantitative easing…”

The proposal might sound appealing to the vast majority of Americans who have absolutely no idea what quantitative easing is: a majority that Stein very clearly belongs in (along with many economists). On her campaign website, she expanded on her supreme misunderstanding of the proper relationship between the money and politics: “My campaign is the only one that will do for our young people what our mis-leaders saw fit to do for Wall Street … it [gave them] about $4 trillion in free money in the form of so-called ‘quantitative easing,’ which is a magic trick that basically people don’t need to understand any more about than that it is a magic trick!”

There is so much wrong with Stein’s statement that it would be impossible to debunk in one article. (For starters, the reality of quantitative easing is far more intricate and way less interesting than any magic trick I can conjure up.) Still, why should this inane proposal matter to the average American? After all, Stein’s chances of ever leading one of her gluten-free drum circles at the White House is about as slim as the chances that Donald Trump wins the Republican Nomination or the Chicago Cubs make the World Series or the President of Mexico writes the US a check for the border wall.

Stein is only polling around two to three percent in national polls, according to Real Clear Politics. But as far as the next generation of voters is concerned, Stein is more than a rounding error. According to the Washington Post, Stein is polling between 15-20 percent among voters under 30 years old. This might not be enough to propel her campaign into even the lowest echelons of electoral relevancy, but it is enough to warrant some critical attention.

There are at least two colossal problems with Stein’s proposal. First, if the Fed were to effectively become the affluent parent who mails their spoiled college kids a hefty bailout check for spending money in the form of freshly printed greenbacks, it would risk sparking massive inflation. As economists have argued and history clearly illustrates, this inflation would unleash economic chaos. It would also impose enormous costs on the most economically vulnerable members of the population – students in particular.

The second problem with Stein’s proposal is that it would transform the Fed from a politically influenced entity into an entirely political animal. Virtually all economists agree that in order to achieve their macroeconomic objectives (i.e. stable prices and full employment) central banks should remain independent of politics. But if Stein’s proposal was enacted, the Fed would effectively become the official printing press of the president.

Stein's proposal would transform the Fed from a politically influenced entity into an entirely political animal.Stein often complains that we need to “get the money out of politics.” She is also extremely critical of “climate skeptics” for denying science. Yet here she conveniently fails to recognize the “inconvenient truth” that her plan to quite literally integrate money and politics makes her a brazen denier of the science of economics. Sorry, Jill, but the economic science is settled.

Luckily, others have taken Stein to task for her flagrant disregard for economic reality. On the latest episode of Last Week Tonight with John Oliver, Oliver shot down Stein’s fantastical proposal with his signature blend of satire and outrage: “That is absolutely wrong! The President does not have that authority [to print money], only the Federal Reserve does. And it does not take marching orders from the White House because that would be extremely dangerous!”

Although Oliver’s outrage is admirable, his claims about the Fed being independent of politics aren’t as true as he’d like to imagine. As economists Daniel J. Smith and Peter J. Boettke have noted, the Fed has never truly been independent of politics. Presidents from Woodrow Wilson to FDR to Richard Nixon have used the Fed as a political sock puppet to finance their profligate spending programs and boost their reelection chances.

Stein’s proposal might be the most radical foray into politicizing monetary policy by a presidential contender to date. But it is by no means unprecedented. If economists want to prevent radicals from taking over the printing press and wrecking the economy, they need to do a better job of teaching the public about the dangers of allowing politics into money.

It should come as no surprise that Stein is so popular amongst the millennials she’s promising to buy off. But if Stein and other do-gooders want to actually do some good for the people they’re ostensibly trying to help instead of trying to use the Fed’s printing press to cash the checks their big mouths have been writing this entire election, they better stop trying to resort to a fancy “magic trick” they want voters to think they have hiding up their sleeves and start studying some basic economics.

Scott Burns is an assistant professor of economics at Ursinus College in Philadelphia, Pennsylvania. He graduated with his PhD in economics from George Mason University in 2017. He is a fellow for the AIER Sound Money Project.