Gun owners must recognize that infringements like the GCA of 1968 must never be tolerated by anyone who believes in the right to self-defense. 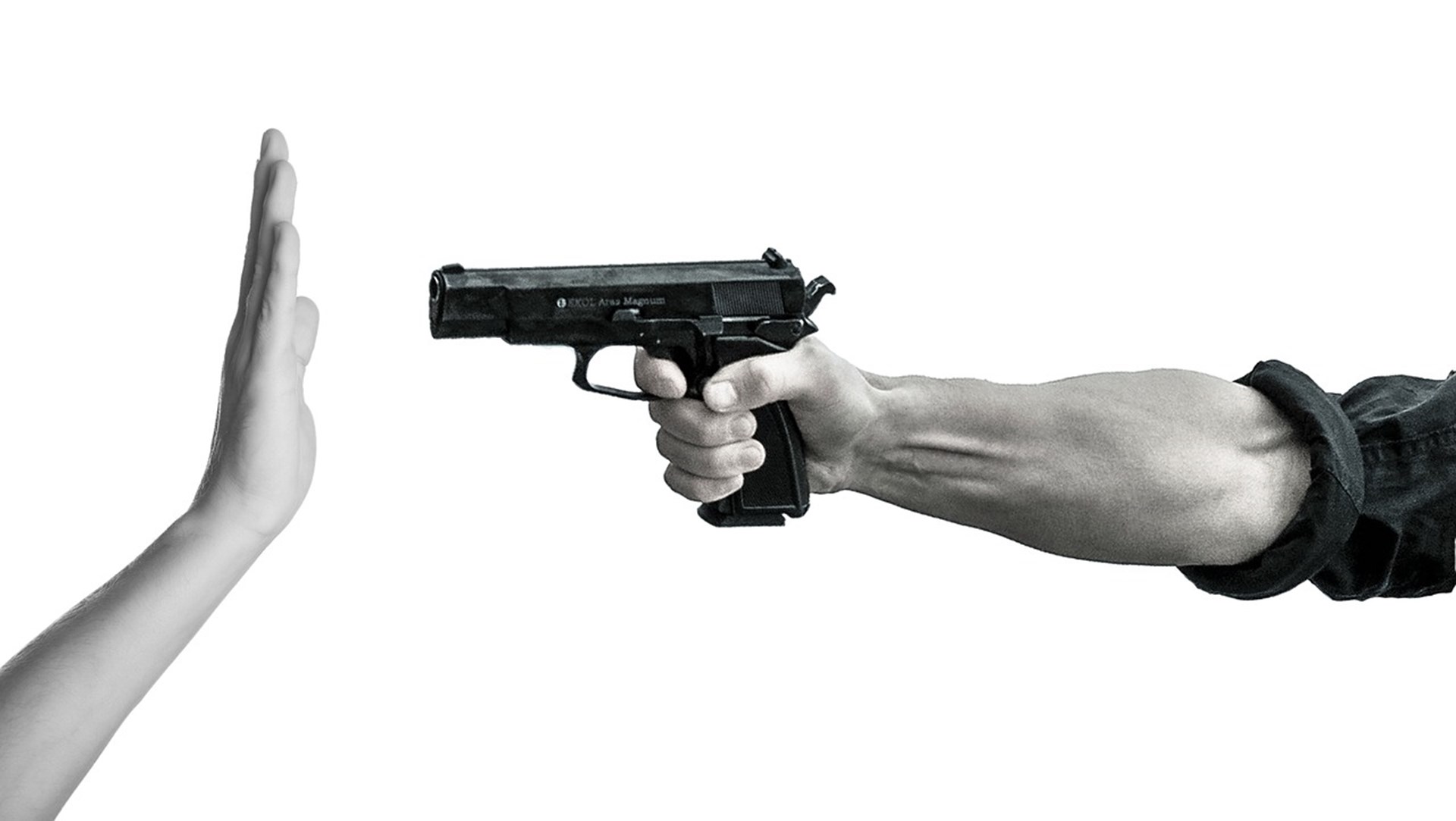 This week marks the 50th anniversary of the passage of the Gun Control Act of 1968. The GCA is the main federal law that governs the interstate commerce of firearms in the United States. Specifically, the GCA prohibits firearms commerce across state lines except between licensed manufacturers, dealers, and importers. Under the GCA, any individual or company that wants to partake in commercial activity dealing with the manufacture or importation of firearms and ammunition or the interstate and intrastate sale of firearms must possess a Federal Firearms License (FFL).

Procedural jargon notwithstanding, the enactment of 1968 GCA was a watershed moment in US politics. It was the first piece of legislation that put the gun control debate on the map.

Political Context of the GCA

It should be noted that the GCA was not the first piece of gun control passed at the federal level. In 1934, President Franklin Delano Roosevelt signed the National Firearms Act of 1934 into law. The first comprehensive gun law at the federal level, the NFA taxed and mandated registration of certain firearms such as machine guns, sawed-off rifles, and sawed-off shotguns. This law was passed under the pretext of addressing mob-style violence during Prohibition, but a careful review of the New Deal era shows how the NFA was just another piece of FDR’s unprecedented social engineering program.

Despite the government’s encroachments on gun rights, the federal government stayed away from further regulation for the next three decades.

This NFA was followed up by the Federal Firearms Act of 1938, which created a precursor to the 1968 GCA’s FFL system. Despite the government’s encroachments on gun rights, the federal government stayed away from further regulation for the next three decades.

Once the 1960s arrived, gun politics reverted back to its interventionist roots. The assassinations of John F. Kennedy, Robert F. Kennedy, and Martin Luther King caused federal policymakers to rethink gun policy. In the JFK case, there was considerable uproar regarding how his assassin, Lee Harvey Oswald, was able to acquire his firearm via mail-order purchase. Even though President Lyndon Baines Johnson was not able to get licensing and gun registration on the table, he succeeded in signing the GCA into law.

The Birth of Pro-Gun Lobbies

Groups like the National Rifle Association, which traditionally focused on conservation and outdoor niches, were compelled to take nominally pro-gun stances.

The passage of the GCA wasn’t without its fair share of opposition. Groups like the National Rifle Association, which traditionally focused on conservation and outdoor niches, were compelled to take nominally pro-gun stances. However, the NRA wasn’t alone. Groups like Gun Owners of America came into the spotlight, positioning themselves as a “no compromise” alternative to NRA. By the early 1980s, pro-gun lobbies would become pivotal actors in the never-ending circus of DC politics.

In pro-gun circles, it’s fashionable to brag about how the Second Amendment has stood strong against government infringements. In a relative sense, this is somewhat accurate. Compared to say, the healthcare sector, gun rights are in some regards more secure. But in the present-day climate of administrative politics, complacency is government growth’s best friend. And from the looks of it, there are some troubling developments gun owners cannot ignore.

The National Instant Background Check System is an integral feature of the federal gun control apparatus and has been in existence for two decades despite research showing it has been ineffective at deterring crime.

The passage of the 1968 GCA not only gave the federal government an entry point into firearms commerce but also served as a springboard for future interventions like the Brady Handgun Violence Prevention Act of 1993. The Brady Act takes advantage of the GCA’s FFL system by mandating that all licensed firearms sellers conduct background checks of potential purchasers. The Brady Act also paved the way for the creation of the infamous National Instant Background Check System. NICS is an integral feature of the federal gun control apparatus and has been in existence for two decades despite research showing it has been ineffective at deterring crime.

These government intrusions aren’t without their fair share of disturbing consequences. According to gun researcher John Lott, the number of federally licensed firearms dealers (FFLs) decreased from 283,000 in 1993 to 118,000 in 2013. Higher licensing costs played a significant role in pricing out smaller weapons dealers. This trend will likely continue as the regulatory state grows larger by the day.

And the infringements on gun rights continue. The Federal government recently snuck Fix NICS into an unpopular omnibus bill. Fix NICS enhances the current background check system and puts federalism at risk by incentivizing state governments to turn over private records of gun owners. To add insult to injury, the Trump Administration is continuing its move to potentially ban bump stocks. On top of that, the ATF has ratcheted up its enforcement of federal gun laws. The simple act of selling a gun without the right government-approved paperwork can land someone in a federal cage. Such is life in the present-day “statist quo” of arbitrary laws and regulations.

Even the most seasoned of political operatives must come to grips with the fact that bad ideas precede bad politics.

As the days go by, gun rights appear to be gradually falling down the path of statist micromanagement. But there’s something more fundamental to this trend than the cliché aphorism of eternal vigilance and conventional strategies of political activism. It really comes down to the battle of ideas. Jim Ostrowski is correct in his assessment of the current strategy of gun rights activists exclusively relying on lobbying and elections. It is simply not enough. Even the most seasoned of political operatives must come to grips with the fact that bad ideas precede bad politics.

The GCA is a child of the New Deal and Great Society mindset that views the government as an omnipotent administrator of human affairs. A paradigm shift in ideas is needed to break free from this top-down vision of society. Until then, gun lobbies face an uphill battle.

A solid first step is for gun owners to recognize that infringements like the GCA of 1968 must never be tolerated by anyone who believes in the right to self-defense.