It’s ultimately companies and employees who should be negotiating their leave plans. 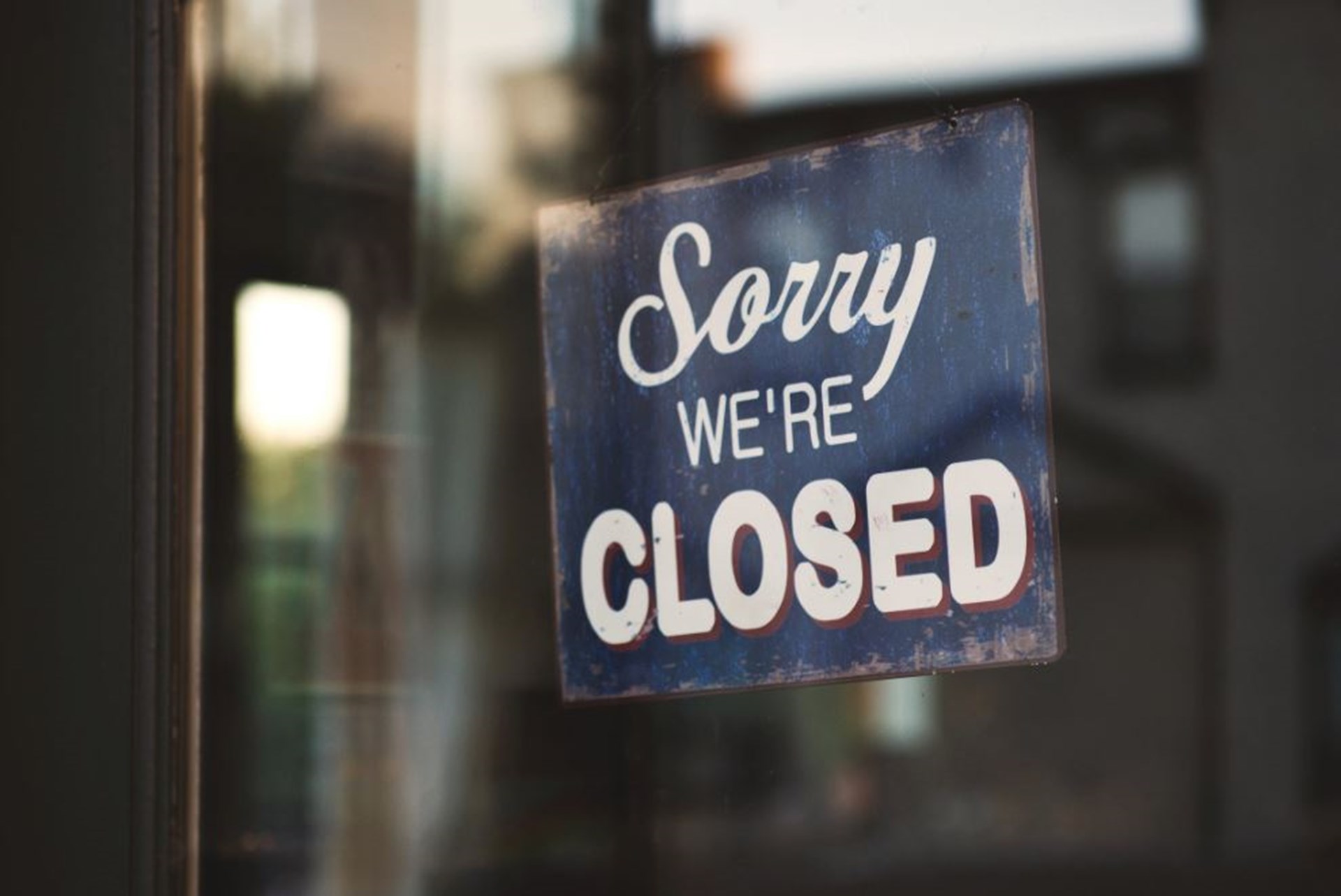 In the latest episode of conservatism as “progressivism driving the speed limit,” former U.S. Senator Rick Santorum proposed the idea of paid leave at the Conservative Political Action Conference (CPAC).

This idea is starting to manifest itself as a political reality with Senators Mike Lee and Joni Ernst, who are introducing the CRADLE Act.

This was loosely inspired by a bill that Senator Marco Rubio introduced last year, which proposed allowing new parents to draw money from Social Security for child-rearing purposes. This represents an addition to the Family and Medical Leave Act of 1993, which mandates 12 weeks of job-protected unpaid leave for some employees.

How Parental Leave Is Factored into Wages

There are two problems with federal intervention in how employers determine leave for employees.

The first problem is the new aspect of government-paid leave created with the CRADLE act: tax-funded leave. Funded leave would be covered by federal programs, which are in turn funded at least partially by payroll taxes. These taxes, imposed on both employer and employee, reduce employee wages and lessen what an employer can pay.

Mandatory paid leave imposes higher costs on employers and employees who do not qualify for—or need—leave time themselves.

If federally-funded leave is paid for with an increase in payroll taxes, this will continue to put downward pressure on employee wages overall.

At this time, however, few are proposing to raise payroll taxes, and it looks like the payroll tax status quo will prevail for now.

Thus, the primary problem with employee leave remains its mandatory nature, whether paid or unpaid.

Ultimately, mandatory paid leave imposes higher costs on both the employers and on employees who do not qualify for—or need—leave time themselves. It is essentially a transfer of income and wealth from non-leave-using employees to leave-using employees. The business owner, of course, is also faced with greater uncertainty and with higher employee costs, which can lead to lower utilization of employees overall.

In a true market economy, entrepreneurs are responsible for providing labor opportunities. It is the entrepreneur who pays for the factors of production (labor in this case) beforehand to get finished goods and services in exchange.

At the same time, the entrepreneur must be able to bring about these goods or services at a price lower than what customers are willing to pay. If not, the business will fail.

Mandatory paid leave is ultimately a tax that businesses will have to shoulder.

Wages behave according to this principle. Entrepreneurs only hire employees if the workers are able to produce more than they cost the employer. That is, as with any consumer good, the perceived value of the worker must be higher than the cost.

Paid parental leave is not a free gift to workers. Mandatory paid leave is ultimately a tax that businesses will have to shoulder and will eventually be absorbed by employers, employees, and customers. When leave is mandated, it forces the employer to make expenditures in addition to the wages he already pays to employees. In turn, the wages employees take home are reduced accordingly.

Uncertainty is a problem, as well. In a modern economy, labor mobility is sizable, and it’s not feasible for most companies—especially smaller businesses—to pay parental leave for an employee who will likely leave within a few months. In turn, an unintended consequence of government-mandated paid leave would be hesitancy on the part of employers to hire new workers, which in turn reduces employment across the board. This makes the cost of business much higher and impedes business growth.

When government mandates, regulations, and taxes are offered as “solutions,” we continue to perpetuate the cycle of government growth and stifled innovation.

How about we look at the root problems instead?

In 2018, the Competitive Enterprise Institute reported that the economic effects of regulatory compliance cost the U.S. economy $1.9 trillion dollars. Not to mention the many companies that do not exist due to America’s burdensome regulatory apparatus. Further, when regulations like zoning are in place, it becomes more difficult to acquire quality housing at an affordable price for those who want to start a family. Americans are trapped in a regulatory maze that makes activities cost prohibitive and reduces the standard of living.

On the other hand, capital accumulation—not government programs—is how the standard of living is improved. In The Theory of Money and Credit, Mises recognized this:

There is only one efficacious way toward a rise in real wage rates and an improvement of the standard of living of the wage earners: to increase the per-head quota of capital invested.

It’s ultimately companies and employees who should be negotiating their leave plans. Certain companies pride themselves on their benefits and position themselves accordingly as “family friendly.” In a genuinely liberated economy, company-sponsored leave may soon become a feasible option for companies that want to stand out and attract workers.

Instead of falling for the “feel-good” legislation that our political climate fosters, we should instead be looking at long-term solutions like dismantling the regulatory state.