Each role offers a unique contribution with unique civilizational value, and each ought to be celebrated, in turn. 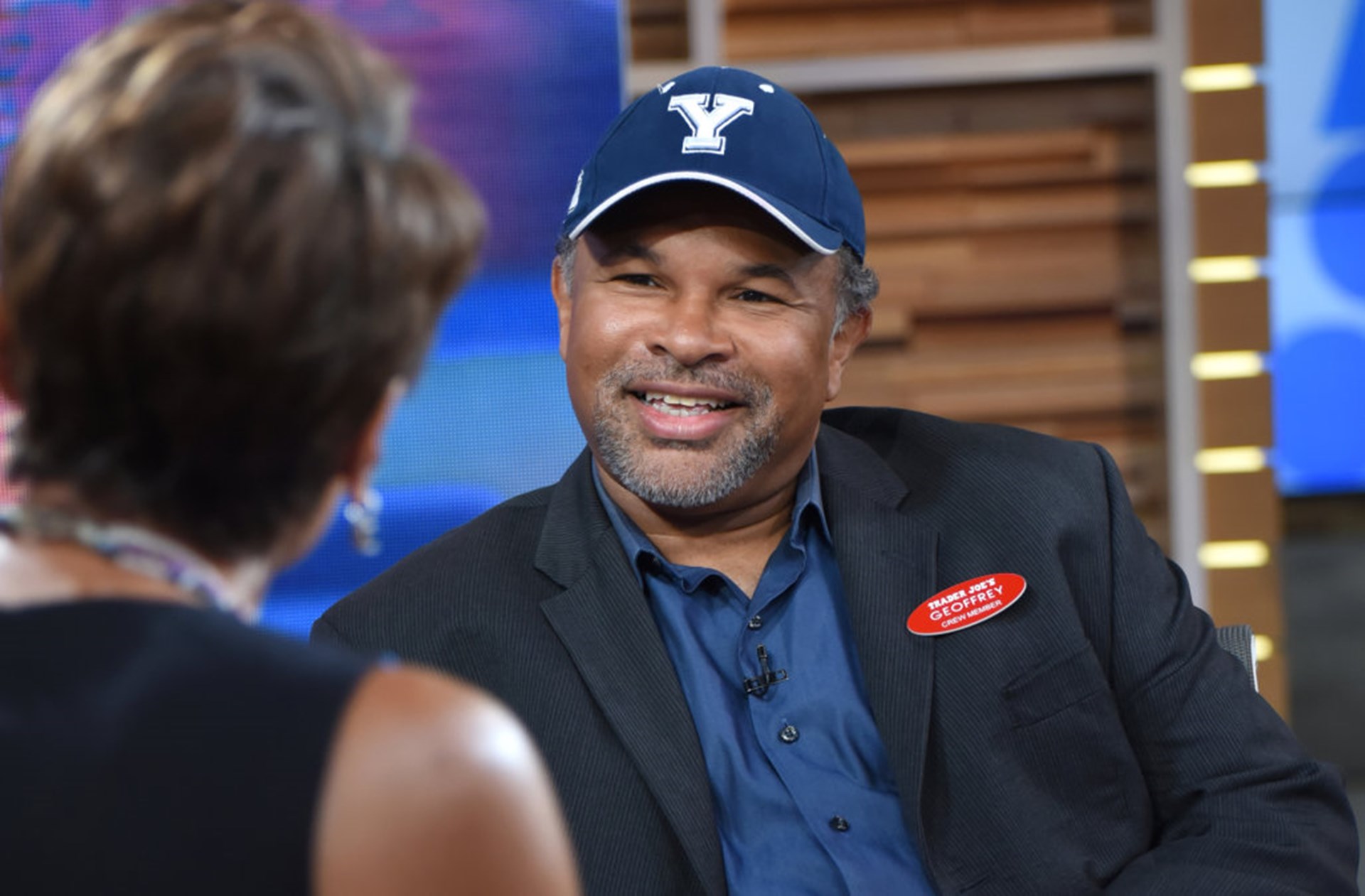 After a decades-long career in film, theater, and education, actor Geoffrey Owens decided to take a part-time job as a cashier at Trader Joe’s.

When customers and news outlets began posting photos of the actor bagging groceries, the resulting comments included a mix of mockery and what Owens describes as “job-shaming.” Fortunately, according to Owens, “the shame part didn’t last very long.”

“It hurt…I was really devastated,” Owens explained on Good Morning America, “but the period of devastation was so short.”

Owens soon received countless messages of praise and celebration—many from fellow actors—encouraging him and affirming the value of his work.

Owens, who first became known for his role on The Cosby Show, says that he originally took the job to provide stability between acting gigs. “I got to the point that I needed to take a job to pay my bills, to support my family. It was basically that,” Owens explained in an interview with CNN. “I wanted a job that had some flexibility, so that if I did stay in the entertainment industry, I could continue to audition and do jobs if I could, and Trader Joe’s provided that.”

It’s more than a little strange that such an event can gain the attention of national news. Indeed, Owens himself seems thoroughly perplexed as to why people are so noticeably shocked, or even impressed, by his decision to work as a cashier. After all—in pursuing our vocational and economic interests, and in facing the range of obstacles and challenges along the way—this is what people ought to do.

It’s but one small sign that our culture has adopted narrow notions about the nature of work and the range of “dignified” paths and possibilities. Rather than embracing and elevating the value of all work, we continue to demonize certain jobs and industries even as we overly indulge in others—opting for a view of vocation and economic stewardship that is ultimately detached from the full diversity of human gifts and human needs.

According to Owens, our society needs to shift its thinking toward a deeper and broader understanding of the basic value and dignity of work itself, apart from the material fruits or the cultural status it may signify:

I hope what doesn’t pass is this idea…this rethinking about what it means to work—the honor of the working person and the dignity of work. I hope that [we continue] this period that we’re in now, where we have a heightened sensitivity to that, and a reevaluation of what it means to work, and a reevaluation of the idea that some jobs are better than others. Because that’s actually not true.

There is no job that’s better than another job. It might pay better. It might have better benefits. It might look better on a resume and on paper. But, actually, it’s not better. Every job is worthwhile and valuable, and if we have a kind of a rethinking about that because of what’s happened to me, that would be great.

Thankfully, in the case of Owens, the masses quickly self-corrected and embodied the celebration that was actually due. But will this celebration truly carry through into the rest of our lives? What about the other workers we encounter across our everyday spheres—from the garbage collector to the preschool teacher to the plumber to the factory worker to the oil-rig engineer and beyond? Do we truly appreciate their service and sacrifice in the same way we value the various glorified gigs of the day?

Owens has brought tremendous value through his work as an actor, but that needn’t diminish or distract from the tremendous value he’s created by simply helping consumers find and purchase their groceries.

Each role offers a unique contribution with unique civilizational value, and each ought to be celebrated, in turn. For Owens, this is the simple hope: that we “start honoring the dignity of work and the dignity of the working person.”

Reprinted from the Acton Institute.