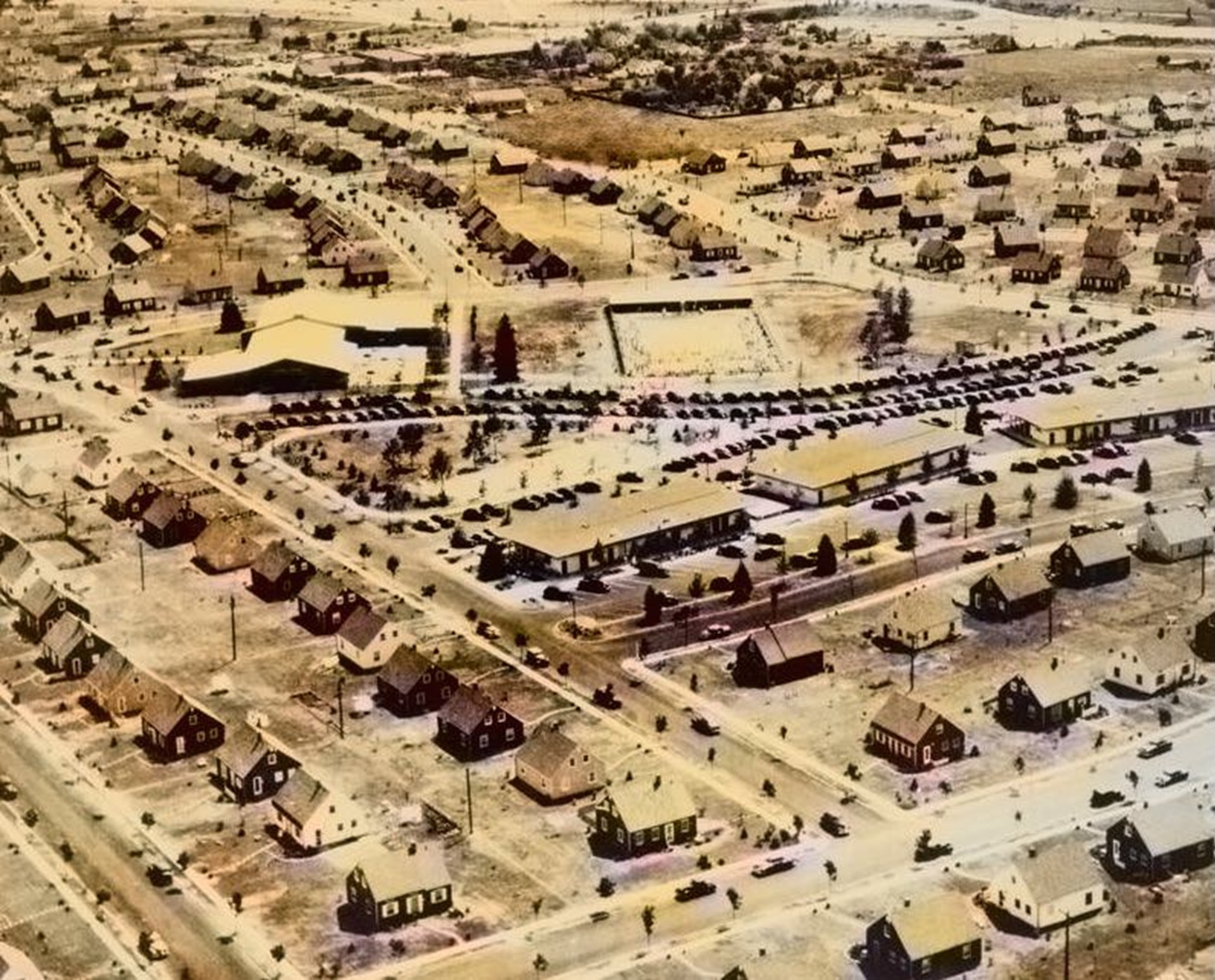 It is obviously going to be difficult to get an economic idea across to Owen Jones – the lad’s a socialist for goodness sake, one who praised Venezuela’s policy loudly for some years – but needs must, eh?

In his latest Guardian column, he tells us that Clem Attlee’s government produced the social democratic nirvana powering post-war growth:

That model – public ownership, high taxes on the rich, strong trade unions – delivered an unparalleled increase in living standards and economic growth. A surge in oil prices, and the collapse of the Bretton Woods international financial framework, helped bring that era to an end.

No, this is not how it worked. That post-war growth was coincident with those policies, as well as other controlling measures such as needing government permission to take your own money out of the country. But they were not the cause of the growth.

One useful hint here is that the burst of growth came in many countries at the same time despite those countries deploying a variety of economic policies. Hong Kong grew using the closest thing to laissez faire in modern times. Sweden was notably more market liberal than the UK in these years and Sweden grew.

It is also remarkably difficult to work out why those policies would, or even could, promote growth. Redistribute it, yes, but cause it? How?

Jones’s second point – that the model failed because Bretton Woods fell – is also wrong. The model’s fall was because of the model’s flaws.

So, if it wasn’t economic policy which caused the Glorious 30, as the French call it, then what was it? The absence of economic growth in the preceding two odd decades.

It is a standard of the economic literature that catch-up growth is easier than trying to work out what to do at the technological cutting edge. Bangladesh and India are growing at 6 and 8 percent a year these days mostly because the technologies they need already exist.

Working out how to do the new stuff is much harder and is part of the reason why rich nations struggle along at 2 and 3 per cent growth if they’re lucky.

At which point we should note that there just wasn’t much economic growth post-1929. We can’t use the war years themselves. GDP statistics compiled out of making things to then either be sunk or blown up after sinking or blowing up other things, aren’t a reliable guide to anything other than the ability to sink or blow things up.

That’s the secret of post-war growth: there wasn’t much growth in earlier decades, but technology moved on.

It would take a very special level of delusion to try and insist that living standards were higher in 1945 than 1939, whatever the economic statistics say about gross production. And there wasn’t much growth in the period from 1929 to 1939 either. Britain did better than the US largely by devaluing and not bothering with any of the New Deal nonsense. The American performance over that period produced no cumulative net growth at all.

However, and here’s the important part, the technological advance continued apace. Here’s an example of the sort of plane Grandpa crashed in 1928, here’s what he was waving off his airfield in 1945. And in 1950 we’d not really exploited fully the automobile, electricity or transistor, let alone jet aircraft.

And that’s the secret of that post-war growth: there wasn’t much of it in the earlier decades, but technology had continued to move on. Meaning that the economies of almost all nations were inside the technological envelope where growth is much easier.

We have one more proof of the insistence that it wasn’t those taxes, unions and public ownership which produced the growth. For Germany’s performance was rather better than that of Britain. And Germany’s economy was egged on by Ludwig Erhard, using a much more market-liberal approach. He was a member of the Mont Pelerin Society, the fount of Hayek and the sort of neoliberalism that drives us at the Adam Smith Institute.

A less socially democratic and statist set of policies produced a better result.

Contrary to Jones’s claim, a less socially democratic and statist set of policies produced a better result. It isn’t, therefore, social democracy that produced the growth. In fact, statist policies hindered it.

Attlee’s controls upon the economy were coincident with good growth, not the cause of it. And that good growth isn’t going to return by bringing back the controls.

We need either a really good depression followed by a war to have those decades of above average growth or, by preference, more of that market liberalism which drove Germany’s outperformance at the time.