Schools Have Created a Generation of Permit Pattys and BBQ Beckys

These people are indicative of the infantilization of the American adult. 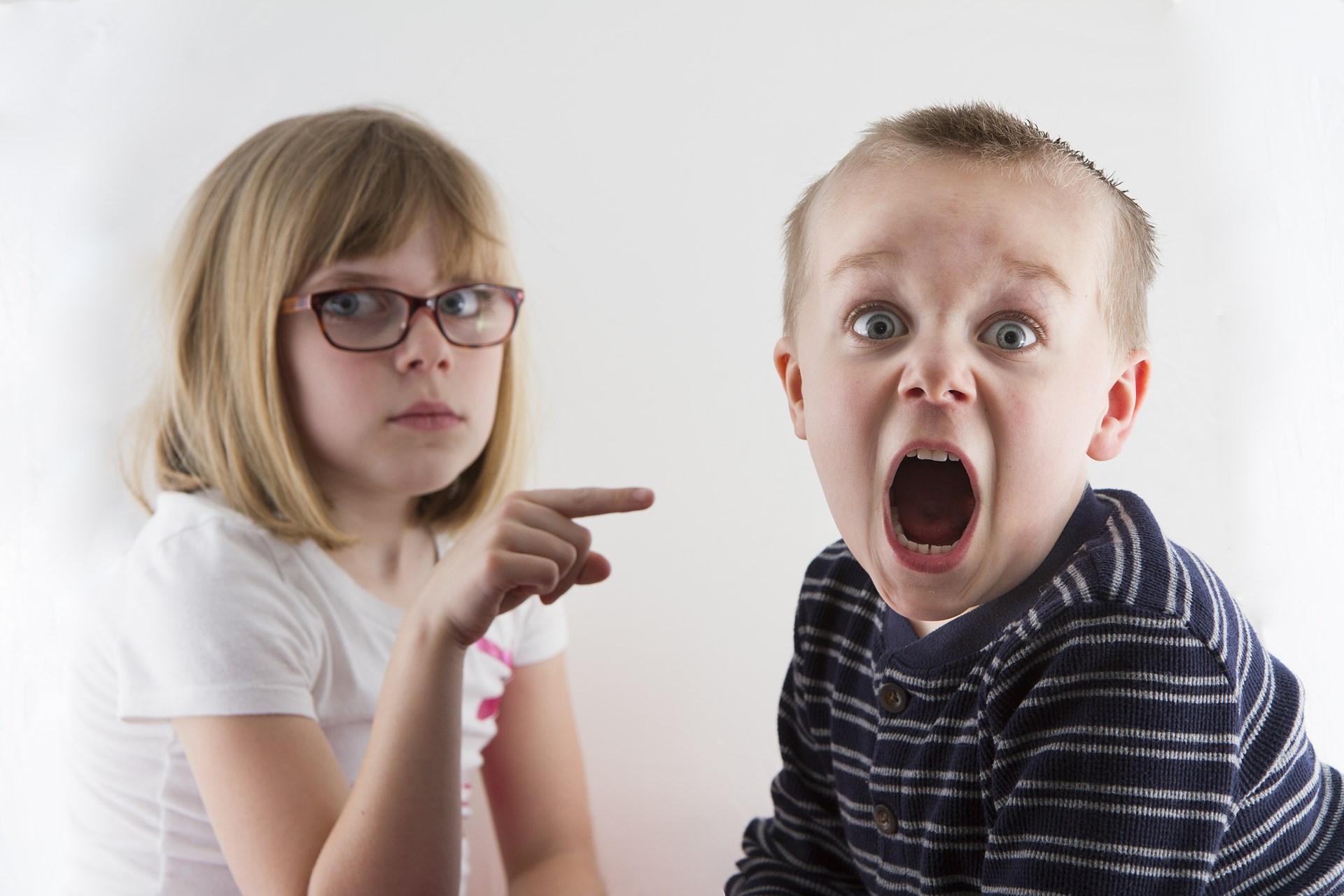 Schools, Tattletales, and the Permission-Based Mindset

One of the defining characteristics of a child is an inability to solve disputes well. When somebody throws a temper tantrum, you tell them, “You’re acting like a child,” “grow up,” and “act like an adult.” But these Permit Pattys and BBQ Beckys run rampant through society. Although it is unclear if they are more common, they are more powerful. They have more permits, licenses, and regulations backing them up. They have larger police forces more prone to enforcing regulations than stopping violent crime. And, as in many lemonade stand cases, they have the anonymity of not knowing their neighbors well.

Make no mistake about it: calling the police on nonviolent license offenses is the adult equivalent of throwing a temper tantrum on the playground, except the temper tantrum doesn’t have a chance of ending in shots fired.

Make no mistake about it: calling the police on nonviolent license offenses is the adult equivalent of throwing a temper tantrum on the playground, except the temper tantrum doesn’t have a chance of ending in shots fired.

The mature adult approach to each of these cases is to remonstrate with the offending party and have a conversation leading to a conclusion that is either win-win or a compromise. If that’s not possible, deference to social pressures and norms like not wanting to offend your neighbors should come before involving armed police officers.

What should we expect after putting people in an environment for the first two decades of their lives that rewards a no-questions-asked deference to authority and being a tattletale? Schools deprive young people of practicing the skill of dispute resolution, compromise, and negotiation. In lieu of encouraging students to come to resolutions with each other, schools reward taking problems to formal authorities who then hand down decisions with few or no alternatives for recourse.

This deference to formal authority runs so deep in schools that students develop a permission-based mindset for everything from going to the bathroom to borrowing a pencil. I’ve personally witnessed a number of awkward interactions between new hires and their employers where the recent grad asks their boss if they can go to the bathroom. They’re almost surprised when the answer is inevitably a “Yes, you’re an adult.”

This is why it’s so hard for so many young people to adjust to the real world. I’ve written elsewhere on the deschooling period that recent grads who work outside of bureaucratic environments must put themselves through. Mature, adult dispute resolution is one of those components of deschooling. Understanding that everything in life doesn’t require the permission of a central authority who grants credentials is another component.

Dispute Resolution is a Skill

Nobody is born great at conflict or dispute resolution. Knowing how to de-escalate a situation, remonstrate with another person, and reach a conclusion you're both happy with is a skill. It’s a mark of a mature individual to be calm, cool, and collected during a conflict.

Yet this is a skill that A) isn’t taught in any traditional school curriculum, and B) is best learned through experience and observation in the real world. Simulations only do so well. You can study how to de-escalate situations. You can study how to calm people down. At the end of the day, however, knowing how to de-escalate when your emotions run high and you want to call the cops is a different experience altogether.

Psychologist Peter Gray’s research of unschooled and Sudbury Valley schoolchildren presents a strong case that traditional, command-control schools miss an important opportunity to let young people develop dispute resolution skills. His book, Free to Learn, notes that very few cases of conflict are brought to Sudbury Valley staff because the children reach conclusions on their own. Unschooled adults surveyed by Gray note opportunities to take up internships and get real-world experience learning these skills. Meanwhile, their command-control schooled peers sit in classrooms.

In my own experience working with recent grads, high schoolers, homeschoolers, and unschoolers, I’ve noticed a striking sense of maturity in the average homeschooler and unschooler. Contrary to the stereotype that they can’t get around without their parents’ help, they hold their own under pressure just as well and often better than their peers in traditional schools. At 18, they often seem more like adults and less like children.

John Taylor Gatto wrote that adolescence is a new invention created by scientific managers to extend childhood into young adulthood. If Permit Patty and BBQ Becky become the norm, childhood will extend well past young adulthood.

Maybe we should go a step further and abolish childhood altogether.