Scandinavia is Not Socialist, It Just Soaks the Taxpayer

A look at tax rates in Scandinavian countries reveals a hefty burden. 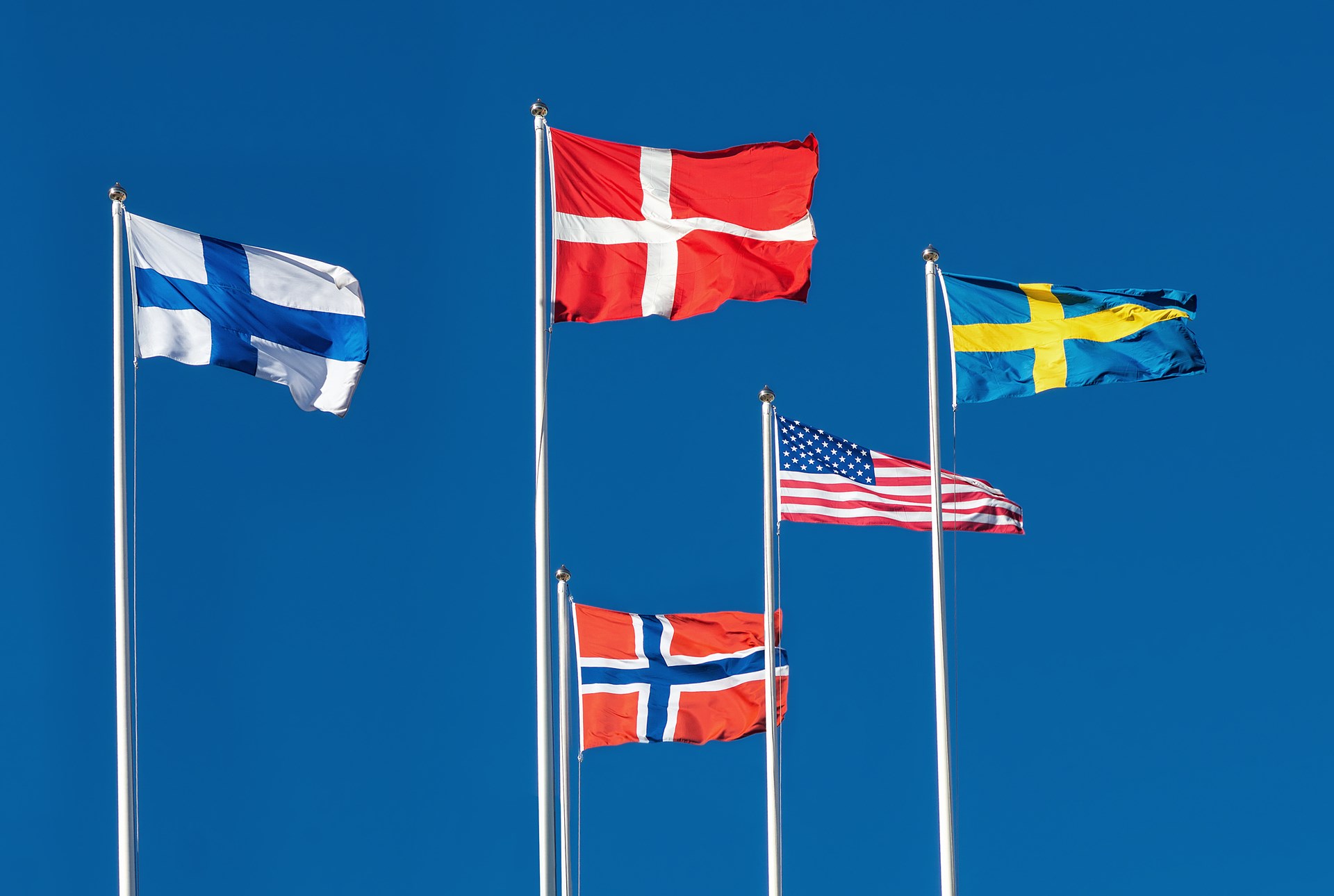 As the 2020 presidential election nears, progressive candidates continue to propose social welfare programs focused on expanding government intervention in health care, education, and long-standing familial decisions. These politicians continue to refer to Scandinavian entitlement programs and their “successes.” What is often missing from the policy discussions is the unbelievably large tax burden on middle-class citizens in these countries.

A recent interview between Stephen Colbert and Senator Elizabeth Warren symbolized the difference between European, broadly, and American perspectives on taxes and government programs. Stephen Colbert, a late-night television host, questioned Senator Elizabeth Warren as to whether the tax burden on middle-class voters would increase with a “Medicare-for-All” program. Warren finally hinted that the middle-class tax burden would increase but claimed that “hardworking middle-class families are going to see their costs go down.”

The senator from Massachusetts, of course, had to preface this statement with her typical class warfare charade, asserting that “costs are going to go up for the wealthiest Americans, for big corporations…” Our takeaway from this and other interviews should note that even the most radical progressives understand that Americans are generally averse to tax increases.

The Obama administration had to simultaneously argue to voters that the individual mandate was not a tax while arguing the opposite to the Supreme Court.

President Obama and his staff encountered a similar problem as they attempted to pass the Affordable Care Act. Eventually, this was answered by the Supreme Court in Justice John Roberts’s opinion in National Federation of Independent Business v. Sebelius. Justice Roberts, in essence, upheld the constitutionality of the individual mandate, a tax on those refusing to buy health insurance, under Congress’ taxing power despite the government flip-flopping over whether or not the mandate was a tax.

This 193-page case is unbelievably complicated. However, the reality is that the Obama administration had to simultaneously argue to voters that the individual mandate was not a tax while arguing to the Supreme Court that the individual mandate was, in fact, a tax. Unfortunately for future generations, this case serves as a precedent for future intervention.

The American people are more tax-averse than Europeans, especially Scandinavians. According to Pew Research, 53 percent of Americans say they pay “about the right amount” of tax, while 40 percent say they pay “more than their fair share.” Any American with a basic understanding of US history knows that America was founded precisely by those protesting over-taxation, taxation without representation, and an overly intrusive government.

In essence, the American ideal is a land governed by laws, not men. For this reason, America is different from other countries. Voters may, of course, shift their preferences toward the Scandinavian model, but before they come to that conclusion they should understand how these vast programs are funded.

As Senator Bernie Sanders and his entourage of progressive followers note, these countries do provide robust welfare programs.

Whereas many Americans would expect corporate taxes and hefty income taxes on the supposed monolithic “wealthy” to fund these programs, this is not the case. Unlike American welfare programs, Scandinavian programs are funded in large part by middle-income and upper-income individuals. Scandinavia is a geographic and cultural region in northern Europe, consisting of Denmark, Norway, Sweden, and Finland; these four countries maintain vast welfare states by relying on similar systems of taxing and spending.

As Senator Bernie Sanders and his entourage of progressive followers note, these countries do provide robust welfare programs. However, these programs are not free. In fact, these countries socialize income in order to fund “free” health care, education, maternity leave, and childcare. It is important to note that some of these countries are “giving a cold shoulder to the welfare state.”

Below are some examples of the Scandinavian countries’ tax rates, as per PriceWaterhouseCoopers’s tax summaries*:

If America had Denmark’s tax brackets, someone earning $60,000 a year would be subject to the top 60% tax rate.

The harsh reality for many progressives has yet to be unleashed. At some point, politicians will be forced to either speak truthfully about the supposed “free programs” they boast or fear electoral backlash. In 2010, elected Democrats in vulnerable seats learned this lesson the hard way when voters overwhelmingly elected Republicans (a gain of 63 House seats) in the wake of the sweeping reforms of the health care system (Affordable Care Act).

Despite President Obama’s landslide victory in the 2008 presidential election, voters turned on a dime when substantial reforms immediately increased taxes and removed market choice. Today’s progressives ought to learn those lessons, as American voters have proven to react strongly to overreach. Even though these programs may poll well, their implementation is far messier, more burdensome, and costlier than the abstract ideas may lead one to believe.

We can and should learn how to more effectively provide health care, education, and childcare to those in need. As Palumbo notes,

Scandinavians are wealthier in America than they are in Scandinavia, and is it any surprise, when there isn’t the temptation of excessive benefits?

What we cannot afford is to conceal the true costs under empty campaign promises and faulty class warfare rhetoric. The American public deserves the truth from its politicians, especially those requesting that voters forfeit vast amounts of resources.