Proxima b Aliens Horrified by Spectacle of U.S. Presidential Race

"I don’t see how it could get any worse,” screamed G’laxer at a frequency beyond hearing range for humans. 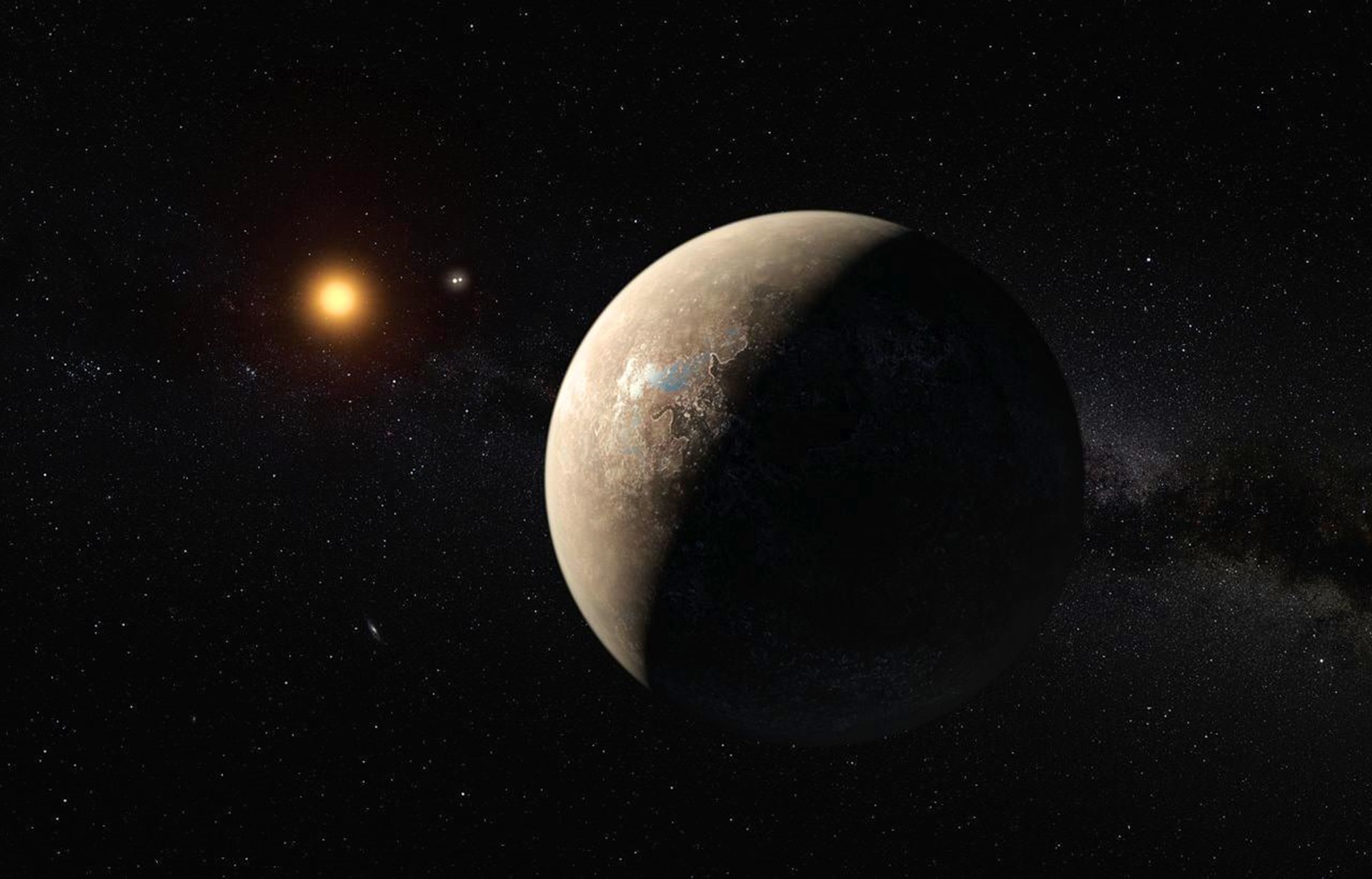 It was confirmed today that scientists have discovered the people of Proxima b–the small rocky planet orbiting Proxima Centauri, the closest star to Earth–are sick and tired of the traumatic barrage of news concerning the two awful people running for the U.S. presidency.

“All these people talk about is themselves and how they are the solution for all Earthlings’ problems.”

The natives of planet Proxima b, which orbits a faint red dwarf star, were among the first extraterrestrials to receive radio transmissions emanating from the Earth. For decades, they’ve watched happenings on Earth with great interest and care toward humankind.

Proximian kindergarten teacher G’laxar, an active follower of current events as well as the hit TV show “How I Met Your Mother,” admitted to some interest in how human leaders proposed tackling issues such as conflict in the Middle East and progressive tax policy, but found the candidates’ views unimaginative and rhetoric uninspiring.

“All these people talk about all day long is themselves and how they are the solution for all Earthlings’ problems,” screamed G’laxer at a frequency beyond hearing range for humans.

“Between this Obama and Romney, I don’t see how it could get any worse,” she said while being barraged by X-ray flares.

Proxima b, a mere 4.2 light years from Earth, receives transmissions from Earth roughly four years after they are sent.

“For some reason they put themselves through this torturous and unproductive exercise every four years,” said shopkeeper X’’’lap. “I can’t imagine Americans selecting a pair any less qualified than this to protect individual liberty. They’ve surely hit rock bottom.”