Portugal Won the War on Drugs by Giving It Up

After decriminalizing all drugs, Portugal now has the lowest rates of drug-use in all of Europe. 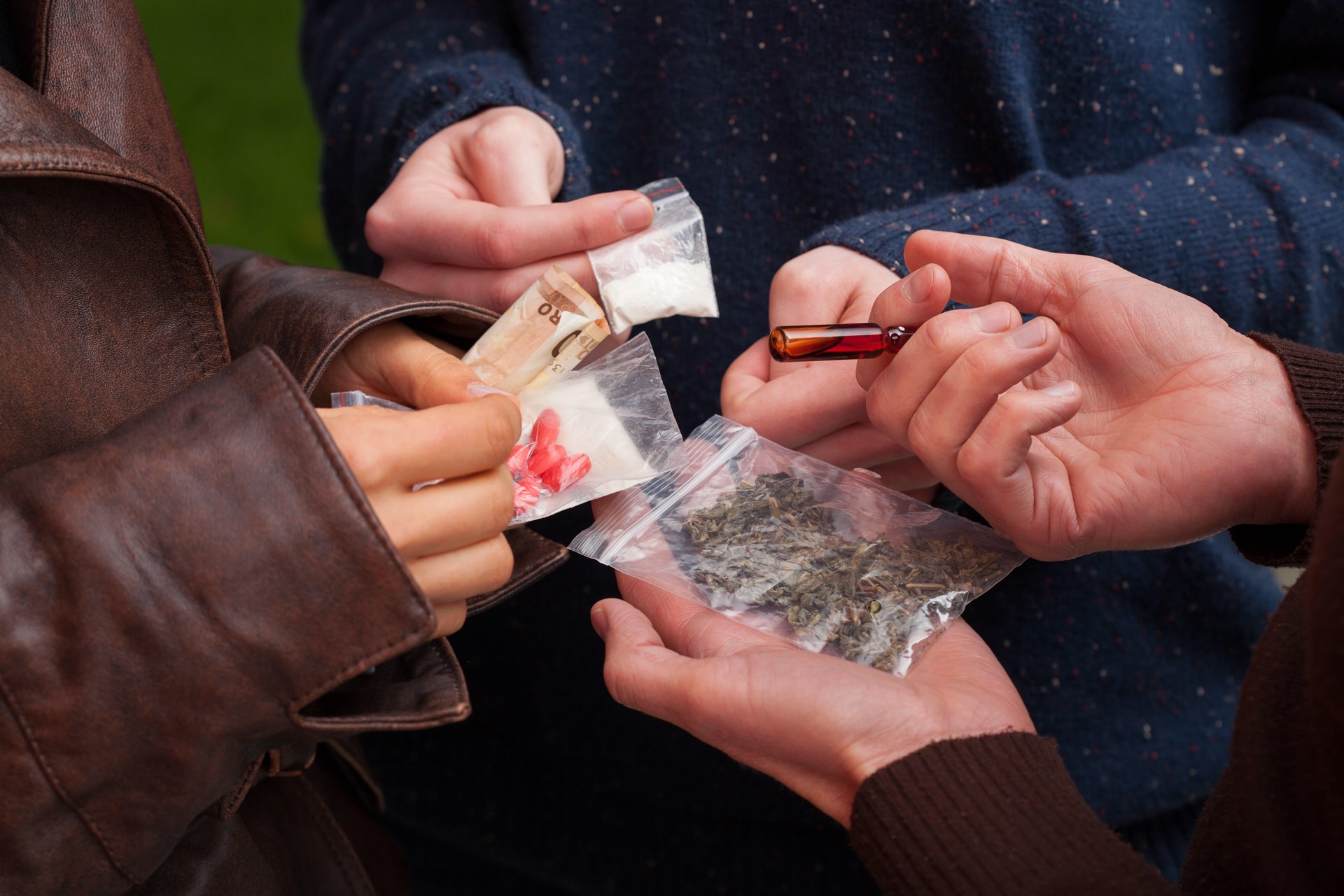 For more than 100 years the United States has looked to prohibition to curtail the use of drugs. Proponents argue that by making substances like marijuana, cocaine and heroin illegal, government can significantly reduce drug-related crime, prevent addiction and stop the spread of drug-related disease.

The results have been less than impressive. In fact, Michael Botticelli, the director of the Office of National Drug Control Policy, said the War on Drugs has consisted of “failed policies and failed practices.”

Among alternative policies proposed to better achieve the stated goals are decriminalization of drugs—relaxed enforcement and penalties for drug offenses—and outright legalization of all drugs.

Yes, all of them.

Today Portugal boasts one of the lowest drug-usage rates in all of Europe.

These options may sound counterproductive, but the data tell a different story. In 2001 Portugal shocked the world and voted to decriminalize all drugs in response to a growing heroin problem.

Things like drug trafficking remain illegal, but drug users are viewed as ill rather than criminal. Instead of immediate arrest and incarceration, people caught with less than a 10-day supply of hard drugs are taken before a special court of legal experts, psychologists and social workers. The goal is a health-focused solution to drug use, with an occasional small fine or community service.

Fifteen years later plentiful data tell a drastically different story from what many predicted. Drug use among 15- to 24-year-olds has decreased dramatically and drug-induced deaths dropped from 80 in 2001 to 16 in 2012. Before 2001 Portugal confined around 100,000 drug users. Within the first 10 years of the policy’s adoption, this number halved. Today Portugal boasts one of the lowest drug-usage rates in all of Europe.

People are leaving the drug market and seeking treatment. The number of individuals registered in rehab has risen from 6,000 in 1999 to more than 24,000 in 2008. The number of heroin users who inject the drug has decreased from 45 percent to 17 percent. Injection rates are particularly important when discussing drug-related disease. Drug addicts now account for only 20 percent of HIV cases in the country, a significant improvement from the previous 56 percent.

These results can be explained with basic economics. As people get help for their drug use, the number of users—that is, the demand for drugs—falls. When the demand falls, drug suppliers find that their once-lucrative enterprise no longer bears fruit. So they exit the market.

There is something to learn from treating drug use as a physical and mental illness.

This would explain why a 2010 study in the British Journal of Criminology found that after decriminalization Portugal saw a significant reduction in the imprisonment of alleged drug dealers, from 14,000 in 2000 to 5,000 in 2010. In fact, the proportion of people in jail for crimes committed while under the influence of drugs or to feed a drug habit fell from 41 percent in 1999 to 21 percent in 2008.

By redirecting resources previously allocated to arresting and jailing drug users, Portugal has not only curbed its drug problem but has created a healthier society. When asked what the global community should take away from Portugal’s policy, Alex Steven, president of the International Society of the Study of Drug Policy, said, “The main lesson to learn (is that) decriminalizing drugs doesn’t necessarily lead to disaster, and it does free up resources for more effective responses to drug-related problems.”

There is something to learn from treating drug use as a physical and mental illness. Consider the results of the Portuguese policy versus the U.S. approach. While Portugal’s rates of use, incarceration and illness have all fallen, drug use in the United States has remained relatively unchanged for the past decade. Each year 1.5 million people are arrested on drug-related charges, 80 percent for mere possession. Half of all federal incarcerations are drug-related.

Few would argue that drug use isn’t a problem. Without a doubt, drug use presents problems for public health and destroys many lives. But when examining the efficacy of drug policies, the U.S. model is nothing short of a complete failure. It’s time to look at alternatives. As the Portuguese case illustrates, so-called “radical” policies may be perfectly reasonable.

Abigail R. Hall is a Research Fellow at the Independent Institute and an Assistant Professor of Economics at the University of Tampa. She received her Ph.D. from George Mason University.

Kaila Preston is a ​student​ majoring in entrepreneurship at the University of Tampa.