Guess Why Hundreds of Busboys Just Lost Their Jobs 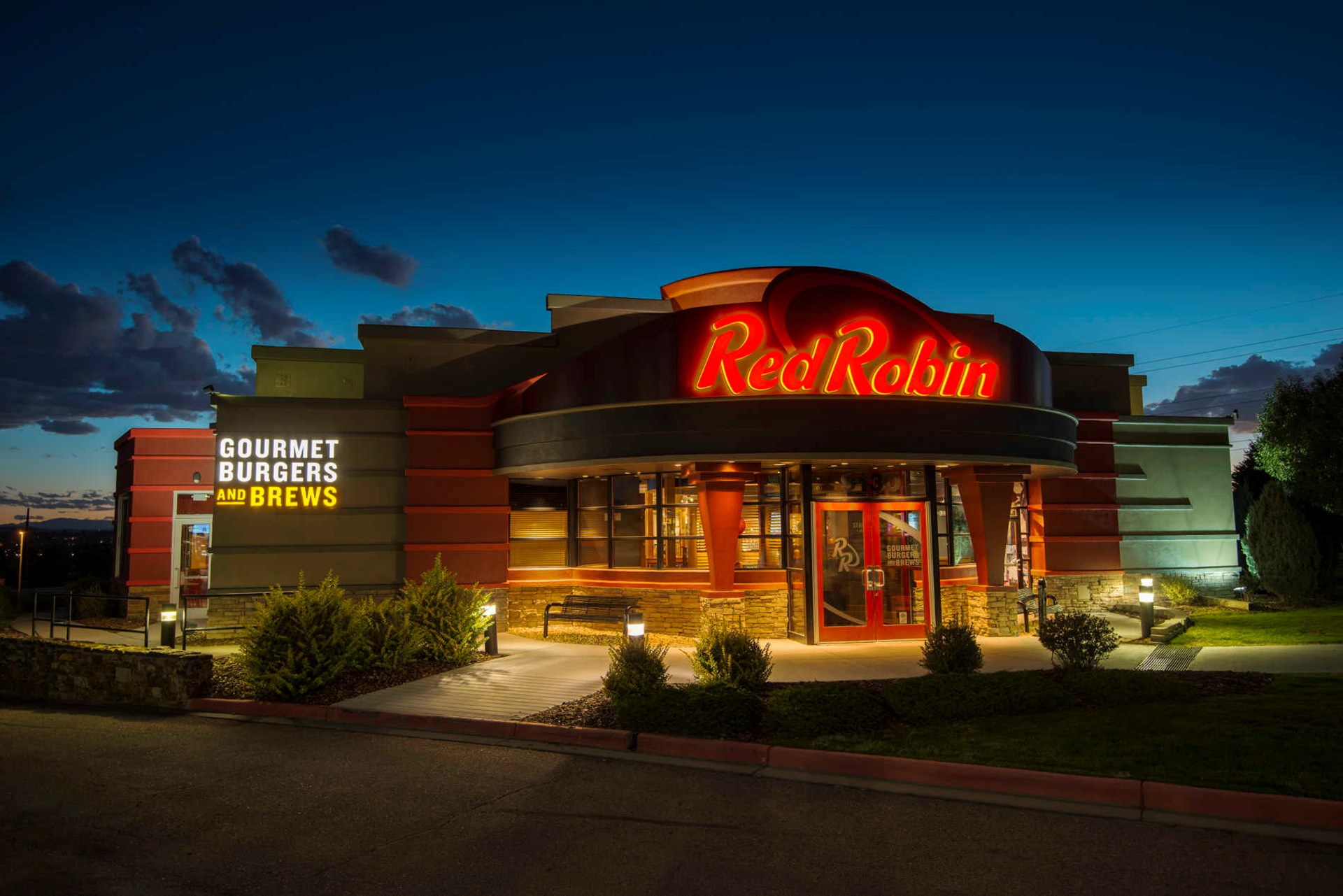 Red Robin, a popular burger chain, will cut jobs at all 570 of its locations because, chief financial officer Guy Constant said, “We need ... to address the labor [cost] increases we’ve seen.”

To put it differently, Red Robin is cutting these jobs because of bad government policy: namely, hikes in the minimum wage. On January 1, some 18 states — from Maine to Hawaii — increased their minimum wage.

Founded in Seattle but headquartered in Colorado, Red Robin hopes to save some $8 million this year by eliminating bussers from their restaurants. (Bussers, or busboys, clear dirty dishes from tables, set tables, and otherwise assist the wait staff.) According to the New York Post, the company saved some $10 million last year after eliminating “expediters,” who plate food in the kitchen.

The Impact of an Increase in Wages

Labor is no exception to this rule. If the cost of employing workers increases, we’d expect companies to hire fewer workers and even to let some go.

Some might say, “Well, why can’t Red Robin just make a smaller profit and stop being greedy?” Consider, however, that pretax profit margins for the restaurant industry typically range between 2 and 6 percent. This means that there isn't a lot of room for error or cost increases before realizing a loss.

Now suppose that a restaurant like Red Robin is operating normally when minimum-wage hikes are imposed. Let’s take Colorado as an example. On January 1, Colorado’s minimum wage increased by about 10 percent—from $9.30 to $10.20 an hour.

Have the workers at the restaurant — the cooks, the servers, or the bussers — acquired any new skills? No! Will they magically become more productive and begin to generate more revenue for their employer as a result of this policy? No! The workers simply become more expensive to employ. So what is a company like Red Robin to do?

One option would be to add a surcharge to customers’ bills to recoup some of the losses from the higher labor costs.

One option would be to add a surcharge to customers’ bills to recoup some of the losses from the higher labor costs. This is precisely what happened in San Diego following a minimum-wage increase — much to the chagrin of policymakers and customers alike. Another option would be to increase menu prices — a particularly unpopular move when it comes to luring in customers.

A third alternative would be to fire some staff and make do with a smaller workforce. Restaurants like Chili’s have taken to installing ordering kiosks at its tables, allowing customers to order and pay their tabs without ever having to speak to a waiter. Other restaurants, like McDonald’s and Wendy’s, have also begun to substitute technology for human beings in the form of automated ordering kiosks.

Second, customers may lose through poorer service or higher prices.

Workers lose if they find themselves without jobs.

And third, workers lose if they find themselves without jobs.

While we may not like the idea of someone trying to live on $5 or even $7 an hour, we can likely all agree that earning a small wage is better than earning nothing at all due to unemployment. It’s easy to vilify restaurants and other companies when they respond to higher costs with layoffs. But it’s important to place the blame where it belongs. In this case, it’s bad policy — not incompetence, not corporate greed — that’s causing people to lose their jobs.

Abby Hall is an Assistant Professor in Economics at the University of Tampa in Tampa, Florida and a Research Fellow with the Independent Institute, a non-partisan research and educational think tank based out of Oakland, California. She earned her PhD in Economics from George Mason University in Fairfax, Virginia in 2015.