Politics in the Economics Classroom: How It Can Actually Work

It's possible for students to disagree and still have good discussions of economic policy. 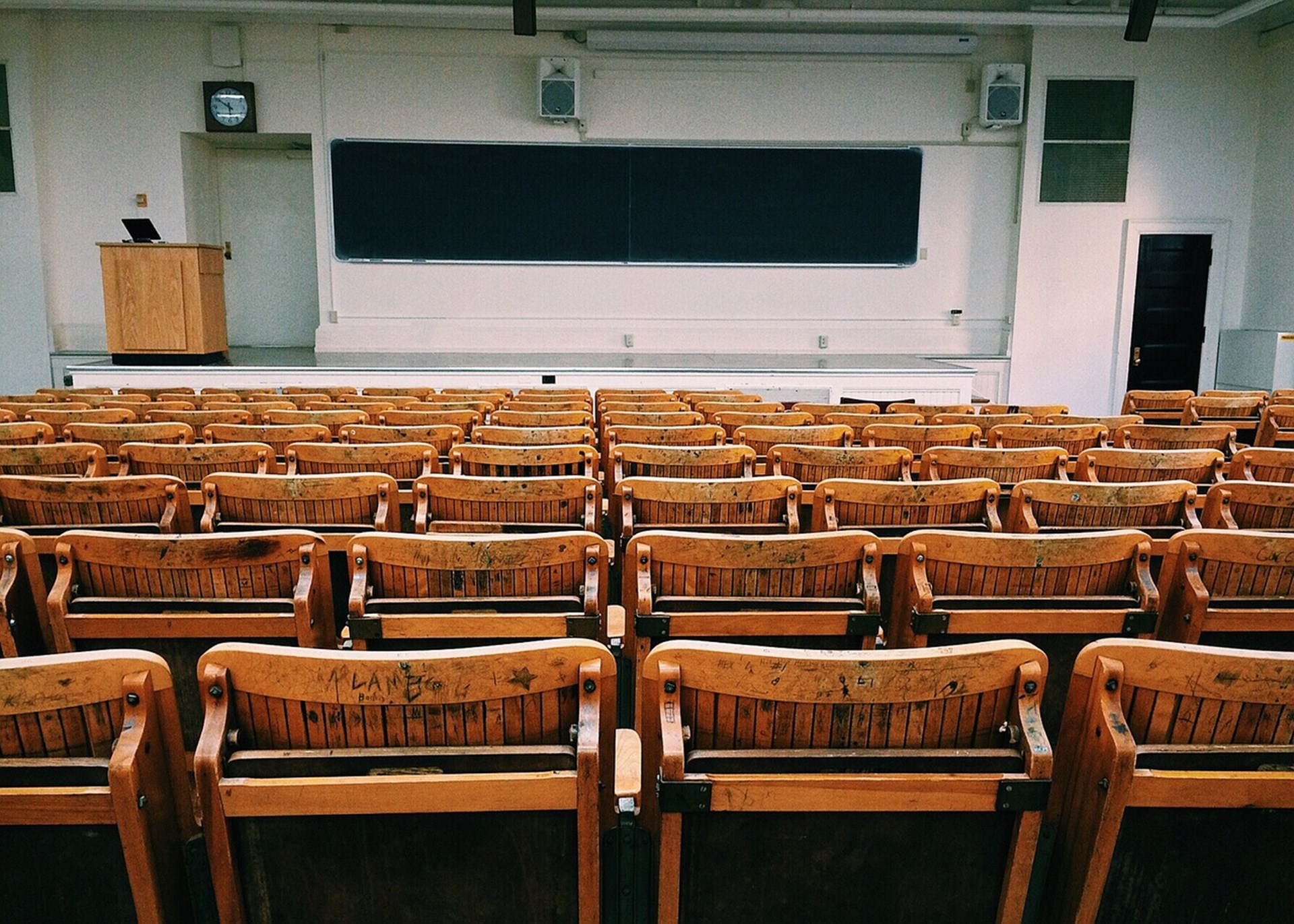 I’ve followed a number of discussions on Facebook and elsewhere on the Internet about the desirability, or lack thereof, of professors discussing politics in the classroom. My impression, although I didn’t literally count, is that virtually every professor who is somewhat libertarian and who has discussed the issue thinks it’s a bad idea to do so.

My view is different. I think that done right, discussing politics in the classroom is another way to extend the learning process professors are trying to achieve.

I’ll say first how my view is similar to the views of those who think discussing politics is a bad idea. The examples they point to are typically examples of a professor lording it over the students and telling them what they should think about an issue and, often, even worse, telling them not to think about the issue but simply to agree with the professor’s bottom line. That’s horrible in so many ways, and I trust that readers of EconLog don’t need to be persuaded of that.

Still worse, of course, is rewarding students for agreeing with the professor and giving extra credit for showing up at rallies and taking one side—the professor’s side, of course—of the issue.

But notice that that’s not really discussion. What I defend is discussion. When you have discussion, there’s a temptation to tell the students your own views. Most professors I talk to say they resist that temptation. I used to, but I don’t anymore.

When I started out teaching in 1975, my view was that I should come across as objective and leave the students guessing about what side of the issue I’m on. That’s, I think, how many assistant professors start out.

There’s one major problem with this: I don’t have a poker face. I find it  very hard to discuss an issue that I’m passionate about—say, the minimum wage or rent controls or the draft—and not show my passion. So I did a poor job of hiding my views. Still, I tried for years to hold to the approach I had started with: don’t indicate my views.

Then, in about 1987, when I had been at the Naval Postgraduate School (NPS) for about three years, I got Potomac fever. I persuaded my wife to consider moving back to DC, and I interviewed for a couple of jobs there. While all this was going on, I taught what I thought might be the last economics course I ever taught, so I decided to try what I always wanted to try—applying the tools more than otherwise to economic policy issues and, if asked, explicitly stating my views.

In the first class of my microeconomics course, after laying out the standard highlights of the syllabus and telling them, subtly, that this would not be an easy A or even an easy A-, I said something like the following:

Because this is a course in microeconomics, one of the ways I make it interesting and relevant is by applying the micro tools to policy issues. I have definite views on virtually all the policy issues I’m applying them to. In the past I tried to hide my views. I didn’t usually succeed. If, after this class is over, you invite me to a poker game, I will say no because I will lose. I don’t have a poker face. So you’ll probably figure out my views anyway but might wonder why I tried to hide them. I’ve been wondering about that, too. It would be weird for someone who has studied and/or taught economics for over 15 years not to have views on the issues he has studied. So let me state my overall philosophy upfront. I am a small “l” libertarian. I believe that people should have a huge amount of freedom in their lives. Now, you might wonder to yourself how I’ll treat you if, as is likely, you’re not a libertarian. Will I hold it against you if you don’t agree with me? No, I won’t. But how can I make that commitment credible to you? Only by what I actually do in grading and in feedback in class. But here’s one thing I can say to comfort you a little. Because I’m in a political minority, I’m used to people disagreeing with me almost all the time. So I can handle it. If I lashed out at people who disagreed with me, I would be lashing out all the time. I don’t.

The Power of Honesty

Numerous students said it was so refreshing to see a professor admit he had views. They said they felt professors were not being straight with them when they acted as if they didn’t.

That was the first really successful class I taught at NPS in the sense that I taught the students a lot about how to apply economics to the world. And I was blown away by my ratings in the student opinion forms (SOFs) that I got to see after the grades were in. I got high ratings on most categories, which was not unusual. What was unusual was the written comments section. Numerous students said it was so refreshing to see a professor admit he had views. They said they felt professors were not being straight with them when they acted as if they didn’t.

I had not expected that.

It turns out, of course, that I didn’t take a DC job. The one firm offer that came through was for a salary below what I was making in academia on a 12-month basis. There were also unexpected conditions attached. And, to top it off, it came in an early day in February when there was a huge snowstorm in DC and I had taken my daughter to the beach in Pacific Grove because the temperature had gone above 90 degrees. Someone was trying to tell me something.

From then on, I taught all my courses that way, and the students learned that they could disagree and that we could have good discussions of economic policy.