Interstates are owned by the states, and with ownership comes responsibility. 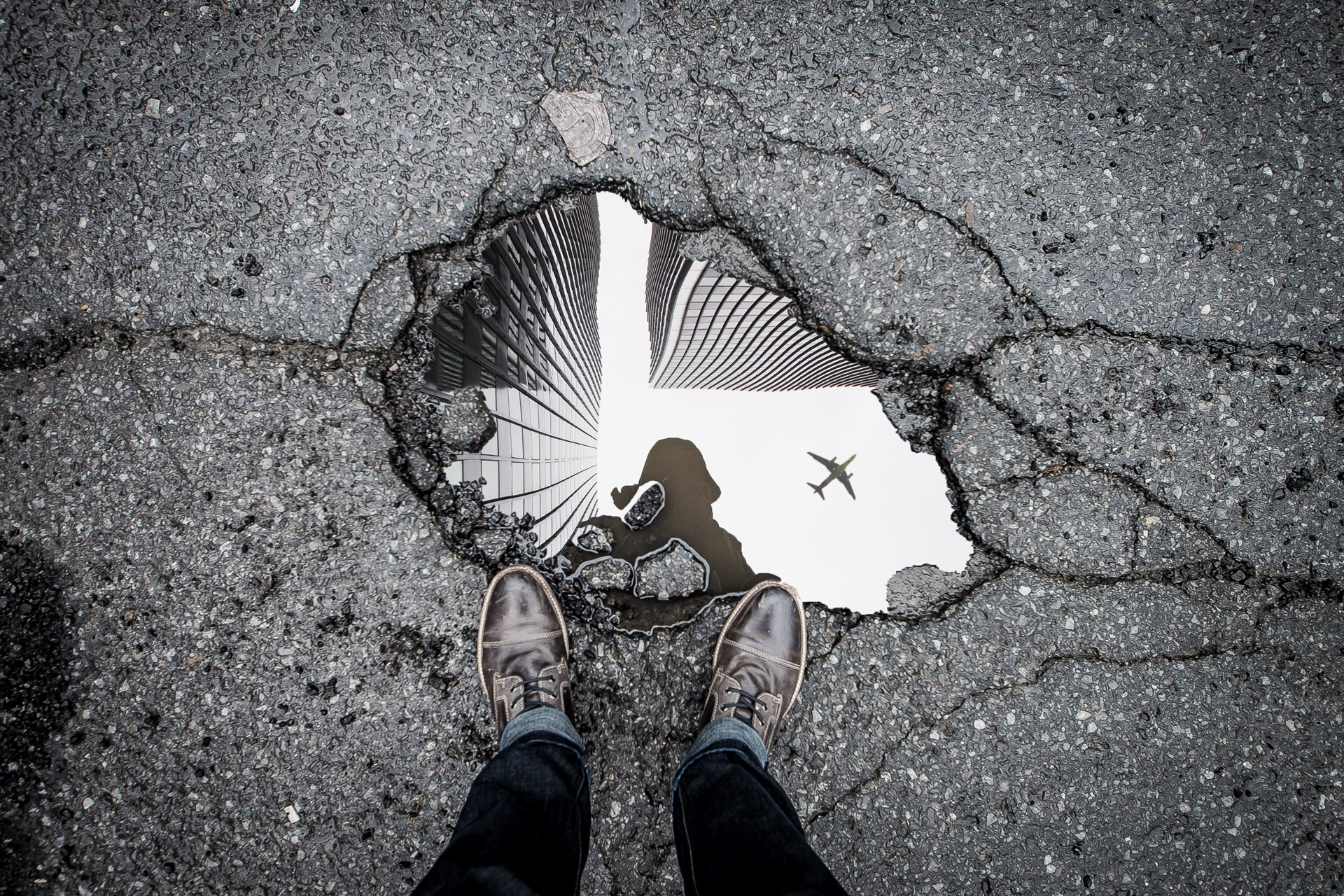 Here is the framing of countless news articles on infrastructure: the streets have potholes; the federal gas tax has not been increased since 1993; experts are quite sure we need a federal hike; the states have increased their own gas taxes; only misguided fears of a public backlash stand in the way.

Reporters should be more skeptical about this lobbyist-driven narrative. Here is my unpublished letter to the Wall Street Journal in response to their latest story following the pro-tax script.

Gerald Seib is right that there is some bipartisan support for a federal gas tax increase and that the tax was last raised in 1993.

However, Seib’s article also reveals why a federal hike makes no sense: “Since 1993, 39 states have voted to raise state fuel taxes.” States can raise funding for their own highways whenever they want, and state funding makes more sense than rule-laden and pork-barrel federal funding. Virtually all highways—including the Interstates—are owned by the states, and with ownership comes responsibility.

Lastly, note that while the federal gas tax has been flat at 18.4 cents per gallon since 1993, it had more than quadrupled from 4 cents per gallon in 1983. The 1983 rate is equal to 10.3 cents in today’s dollars, so there has been a substantial real increase in the gas tax rate since then.

This article is republished with permission from the Cato Institute.