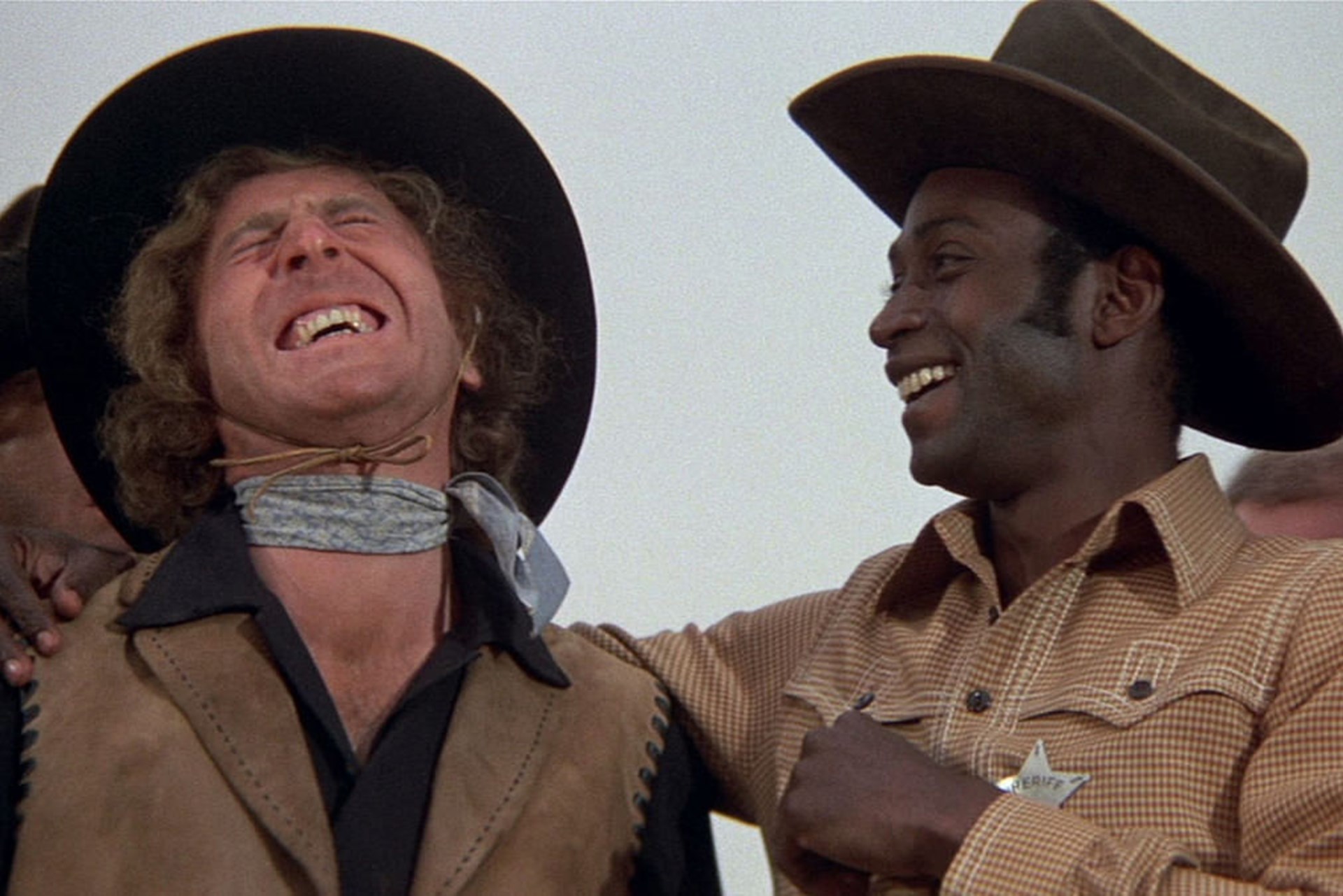 The recent death of Gene Wilder prompted the theatrical re-release of two of his most popular movies. For those unfamiliar with the great comic actor on the big screen, that new release yielded much more than a windfall of laughs.

“We’ve got to save our phony-baloney jobs,” perhaps the truest line in all of cinema.In September, Willie Wonka and the Chocolate Factory, Wilder’s family-friendly film from 1971, played in 200 cinemas. The 1974 Western satire Blazing Saddles played in only 60 theatres but was more significant, for several reasons.

As director Mel Brooks has acknowledged, this film could not be made today. While it certainly defies political correctness, Blazing Saddles also teaches important lessons on themes such as property rights.

High-roller Hedley Lamarr (Harvey Korman) needs land to build his railroad. “Unfortunately,” he says, “there is one thing standing between me and that property – the rightful owners.” California’s government high-rollers now face the same problem for their vaunted “bullet train,” slower and more costly than air travel.

To gain the property, Hedley Lamarr hires a gang of desperadoes to sack the town of Rock Ridge. Governor William J. Lepetomane (Mel Brooks) expresses outrage but says, “We’ve got to save our phony-baloney jobs,” perhaps the truest line in all of cinema.

Consider America’s sixteen-agency “intelligence community,” which conducted massive surveillance before 9/11 but couldn’t prevent terrorists from flying airliners into buildings. Nor, with its Orwellian-themed Patriot Act authority, has it kept terrorists from gunning down people in nightclubs, offices, and even on army bases like Fort Hood. So in real life, a lot of people in government bureaucracies must have phony-baloney jobs.

Lamarr also tries to evict the citizens of Rock Ridge by leveraging the governor to send a black sheriff, wonderfully played by the late Cleavon Little. After some rough going, with multiple uses of the “n-word,” Sheriff Bart wins over the people. The Rock Ridge locals eventually welcome everybody, blacks, Chinese railroad workers, and even “the Irish.”

Sheriff Bart teams up with the Waco Kid, the drunken over-the-hill gunfighter played by Gene Wilder, who was once challenged to “reach for it” by a six-year-old. The Waco Kid dropped his guns and walked away.

“Little bastard shot me in the ass!” he laments, one of Wilder’s best lines. In similar style, Wilder brought a smile in many films, and that’s why people still pay to see him. Actors who want a legacy need to leave a record of great performances. Wilder gave us many.

Woody Allen might take direction from Mel Brooks and give Bananas a new theatrical release.Blazing Saddles, for its part, proves that movies can defy political correctness, entertain the masses, and still make a handsome profit more than 40 years later. Movies can also teach lessons that viewers won’t get from the news media, academics, or politicians.

As it happened, one day after the first Trump-Clinton debate, Turner Classic Movies ran the 1971 film Bananas, in which reluctant revolutionary Fielding Mellish (Woody Allen) is accused of attempting to overthrow the U.S. government.

One of the witnesses against him is Miss America (Dagne Crane), who testifies, “I think Mr. Mellish is a traitor to this country because his views are different from the views of the President and others of his kind. Differences of opinion should be tolerated, but not when they’re too different. Then he becomes a subversive mother.”

There’s another key lesson for millennials, and everybody else. Contrary to what some in Washington seem to believe, holding views different from those of the President of the United States does not make you a subversive.

In light of the past eight years, and in a wild election season, Woody Allen might take direction from Mel Brooks and give Bananas a new theatrical release.

Republished with permission from the Independent Institute.

K. Lloyd Billingsley is a Policy Fellow at the Independent Institute.