Millennials Need to Know the Truth about China’s Totalitarian Rulers

The oppressive reality of China's communist past goes ignored, but it's important that we remember it for what it is. 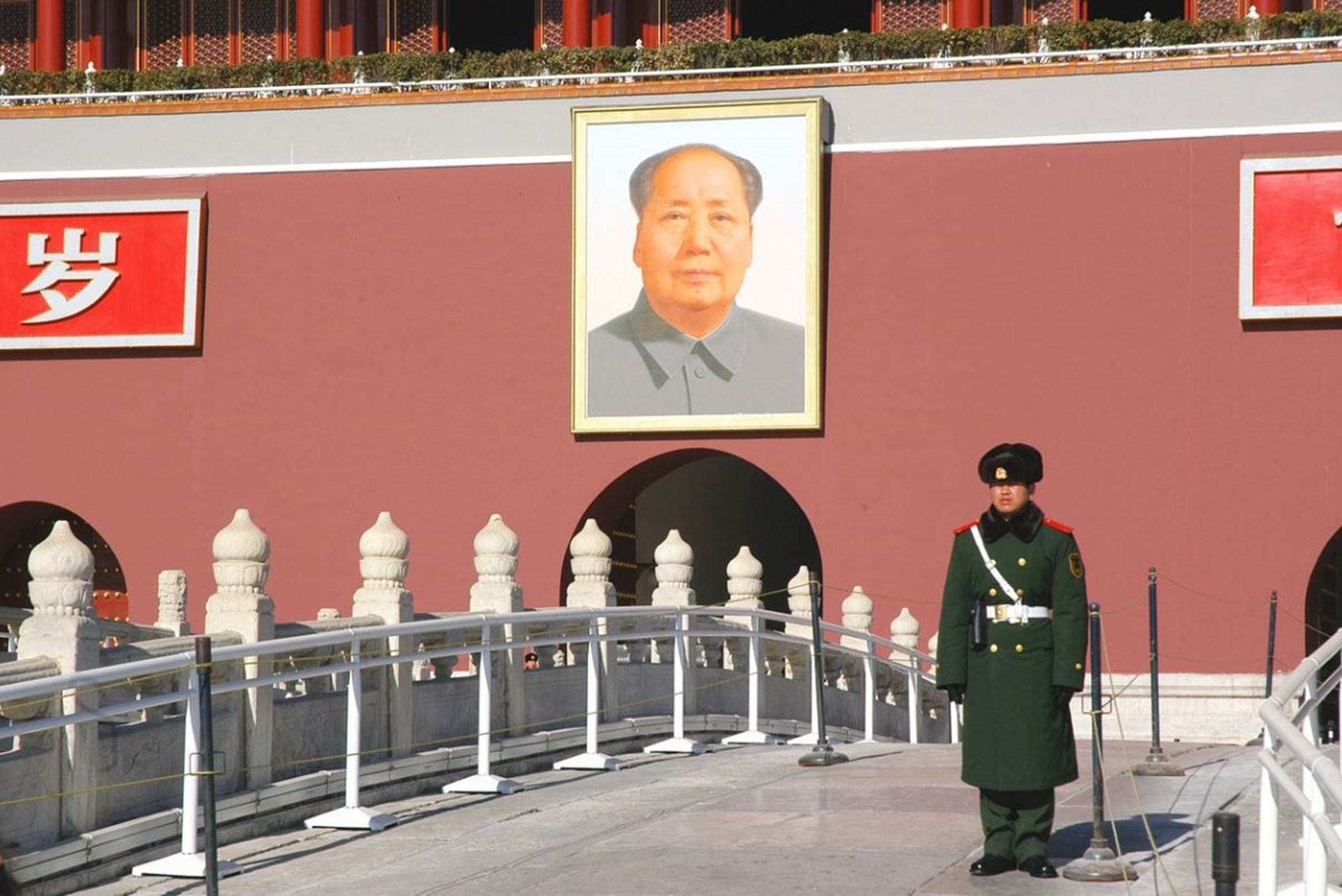 Millennials know China as a country that makes a lot of cool electronic products and occasionally tangles with the United States on trade. Millennials may be unaware, however, that 30 years ago, China’s one-party totalitarian regime was crushing a student revolt that came to be known as Tiananmen Square.

That kind of repressive action became inevitable in the 1940s when Chinese revolutionaries adopted a nineteenth-century European ideology. Marxism-Leninism proclaimed that history was moving toward a communist society in which an allegedly all-wise vanguard calls the shots.

Trouble is, as F.A. Hayek explained in The Road To Serfdom, no group of leaders, however enlightened, can possibly command the knowledge to plan an entire society for the greater benefit of all. True to form, under the “Great Leap Forward” of Chinese Communist leader Mao Zedong, approximately 20 million people died of starvation between 1959 and 1962. Even so, Mao and the Communist Party elite remained in power.

Marxism-Leninism allows no room for dissent and regards free speech and the right to assembly as bourgeois formalities. Those who question the Communist Party vanguard must be wiped out or reeducated. To that end, in 1966 Mao Zedong deployed fanatical “Red Guards” to purge “impure” elements of society. This violent “Cultural Revolution” continued until Mao’s death in 1976 and the casualties range from 1.5 million to 20 million.

Mao’s departure made the way for new Communist Party bosses but changed nothing in China’s one-party totalitarian regime. After decades of repression, the Chinese people still longed for liberty and by the late 1980s, they were taking it to the streets. In typical totalitarian style, the regime deployed tanks and troops to crush the demonstrators. Call it the violence inherent in the system.

Former vice president Joe Biden recently proclaimed that Chinese leaders are “not bad folks,” but given their record of repression, it would be more accurate to call them square shooters. The lesson here is that, as Milan Kundera explained, “the struggle of mankind against power is the struggle of memory against forgetting.”

This article was republished from the Independent Institute.

K. Lloyd Billingsley is a Policy Fellow at the Independent Institute.