Whatever your complaint, the solution is simple: give power and authority to government. What could be simpler? 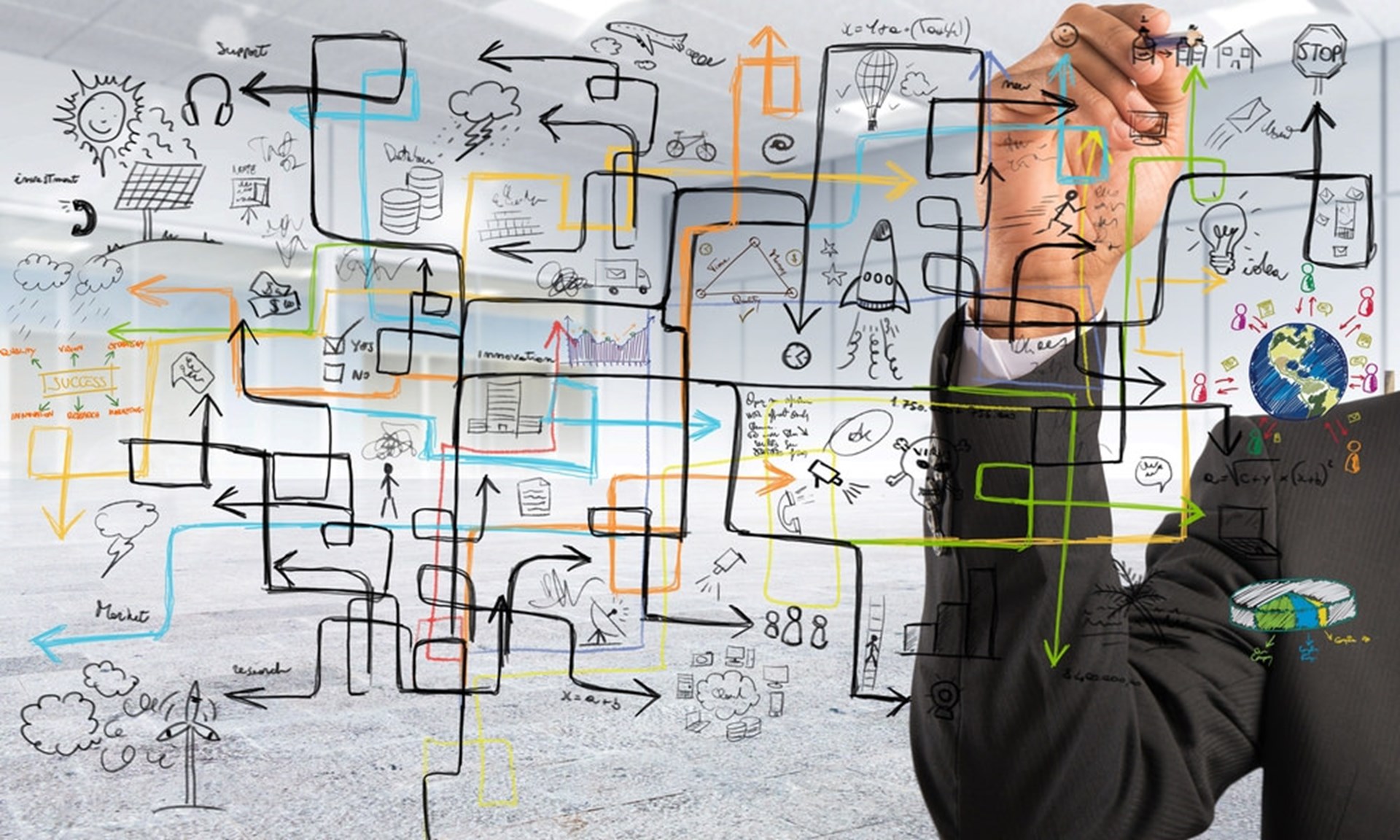 This post by James Pethokoukis on the enormous interconnectedness of globe-spanning supply chains, along with David Henderson’s reminder of Pietra Rivoli’s The Travels of a T-Shirt in the Global Economy, reinforce the reality that reality is vastly more complex than most people realize.  Indeed, it’s not too far a stretch to say that nearly all mistaken economic notions, dangerous ideologies, and counterproductive government policies are the simple results of people thinking the world to be far simpler than it really is.

Anyone who has mastered simple addition understands that transferring $X from Smith to Jones reduces Smith’s net worth by $X while raising Jones’s net worth by the same amount.  And because wealth simply exists – it’s simply out there – the only effects of any such forcible transfer are simply to make Jones richer, Smith less-rich, and society more equal.  What you get is what you see.  See, simple!

Do you grieve for workers who lose jobs to fellow Americans who choose to buy more imports?  The explanation and the solution are simple: restrict imports.  Jobs saved!  End of story.  Simple!  And the only possible explanation for policies that allow domestic jobs to be ‘destroyed’ by foreign trade is that people in power, who are either malevolent or incompetent, simply failed to pursue the simple solution of protectionism.  It follows that solving this simple problem requires nothing more than installing in high office someone strong and resolute – someone skilled in the art of the deal – who will simply demand that foreigners reduce their sales to domestic consumers.  No more job losses!  Our country is great again!  What could be simpler?  Who needs – indeed, who even notices – complex global supply chains?  Restrict trade and everything we need we will simply produce ourselves.  No prob!

Are people in some foreign lands tyrannized by their own rulers?  The explanation and the solution are simple.  Somehow the levers of state power in those lands fell into the hands of bad guys.  The simple solution is to get rid of the bad guys and replace them with good guys.  And the simple way to replace bad guys with good guys is with physical force.  Further, because we are good guys – and because, when we are abroad, we are always noble – we should simply use the resources at our disposal to dispose of the bad guys and their bad policies.  Quite straightforward, really.

Is the economy slumping?  The explanation and the solution are simple.  Every businessperson knows that the more people spend on the offerings of existing businesses, the more profitable and thriving are these businesses.  So the simple reason for an economy-wide slump is that people aren’t spending enough economy-wide.  The solution is to get people to increase their spending in the aggregate.  Duh!  What could be simpler?

Has some teenager or single mom died of an overdose of an illegal drug?  The explanation and solution are simple.  Drug-enforcement efforts are too weak.  Rev up those efforts and watch not only illegal drug use fall, but currently dissolute and irresponsible people become less dissolute and more responsible.  Simple!

Are some workers paid less than you feel they should be paid?  Of course your assessment is correct, for nothing could be simpler than noticing that some workers’ wages are much, much, much lower than are other workers’ wages.  And wages so low are simply wrong!  The simple and obvious solution is simply to force employers to pay all of their workers wages that are at least as high as you judge appropriate.  Simple!

Do government schools perform poorly?  My gosh, the explanation is simple and plain as day: these schools are underfunded.  To solve this simple problem, simply increase government-schools’ budgets.  Simple!

Whatever your complaint, the solution is simple: give power and authority to the government.

Are some people homeless?  The reason for this misfortune is simple: there aren’t enough homes.  The solution is equally simple: build more homes that homeless people can afford!  (It’s called “affordable housing,” which differs from what too many home-builders mysteriously insist on building: unaffordable housing.)  Why didn’t anyone think of this simple solution earlier?!

Indeed, is your life not ideal?  Is the world imperfect?  The explanation for much of this sad reality is that other people are not behaving in ways that would make your life and the world better.  It’s oh-so-plain to see.  If only merchants would lower their prices.  If only employers would raise the wages they pay.  If only investors would build that new factory in my town rather than elsewhere.  If only those people from far away did not come here and offer to work at the same kind of job that I now hold.  If only the police would get tougher on criminals.  If only our elected leaders would not be out-bargained by foreign leaders.  If only our military were better funded and not restrained by misguided isolationist sentiments here at home.  If only corporations would put people ahead of profits.  If only corporations didn’t spend so much to influence the outcomes of elections.  If only….  Whatever your complaint, the solution is simple: give power and authority to government officials who promise with great earnestness to “solve” whatever problems you, as a voter, instruct them to solve.  These officials, adequately armed and provisioned, will simply roll up their sleeves and attack the problems directly – simply – and fix things.

What could be simpler?