Don't they deserve a seat? 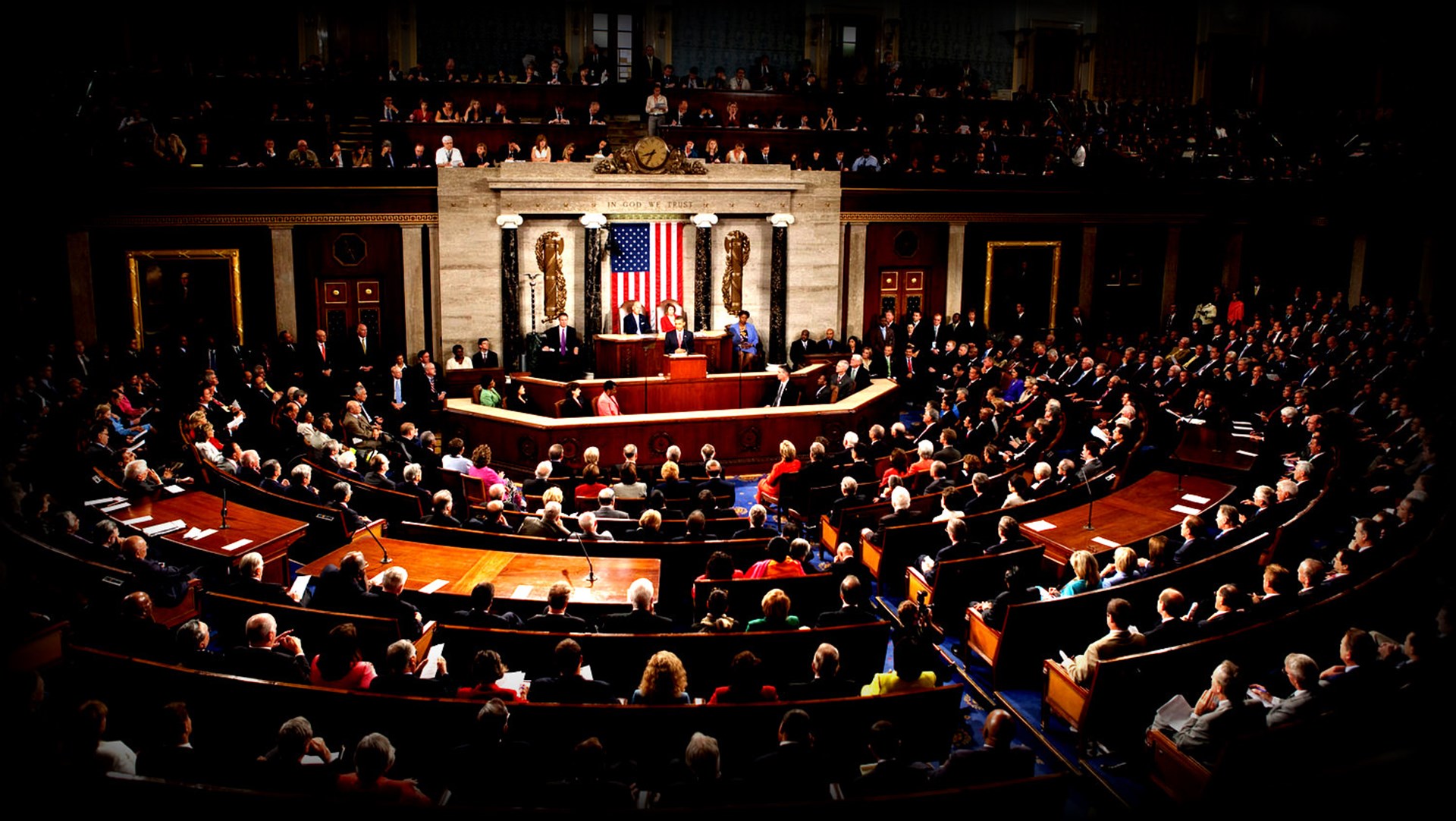 The White House kept one seat  vacant in the gallery during Obama’s State of the Union Address on Tuesday “for the victims of gun violence who no longer have a voice.” This was part of Obama’s campaign for new federal restrictions on firearms ownership.

But shouldn’t there have also been chairs left empty to memorialize other casualties — including those “who no longer have a voice” thanks to Obama administration policies?

While trumpeting the private death toll from guns, Obama ignored the 986 people killed by police in the United States last year according to the Washington Post‘s database. Many police departments are aggressive — if not reckless — in part because the Justice Department always provides cover for them at the Supreme Court.

Obama’s “Justice Department has supported police officers every time an excessive-force case has made its way” to a Supreme Court hearing, the New York Times noted last year. Attorney General Loretta Lynch recently said that federally-funded police agencies should not even be required to report the number of civilians they kill.

To add a Euro flair to the evening, Obama could drape tri-color flags on a few empty seats to commemorate the 42 medical staff, patients, and others slain on October 3 when an American AC-130 gunship blasted a French Médecins Sans Frontières‎ hospital in Kunduz, Afghanistan. The US military revised its story several times but admitted in November that the carnage was the result of “avoidable … human error.” Regrettably, that bureaucratic phrase lacks the power to resurrect victims.

No plans were announced to designate a seat for Brian Terry, the US Border Patrol agent killed in 2010. Guns found at the scene of Terry’s killing were linked to the Fast and Furious gunwalking operation masterminded by the Alcohol, Tobacco, Firearms and Explosives (ATF) agency. At least 150 Mexicans were also killed by guns illegally sent south of the border with ATF approval. The House of Representatives voted to hold then-attorney general Eric Holder in contempt for refusing to disclose Fast and Furious details, but Obama did not dwell on this topic in his State of the Union address.

On a more festive note, Obama could have saved seats for a wedding party. Twelve Yemenis who were celebrating nuptials on December 12, 2013, would not have been able to attend Obama’s speech because they were blown to bits by a US drone strike. The Yemeni government — which is heavily bankrolled by the US government — paid more than a million dollars compensation to the survivors of innocent civilians killed and wounded in the attack.

Four seats could have been left vacant for the Americans killed in the 2012 attack in Benghazi, Libya — US Ambassador Christopher Stevens, Foreign Service Officer Sean Smith, and CIA contractors Tyrone Woods and Glen Doherty. But any such recognition would rankle the presidential campaign of Hillary Clinton, who has worked tirelessly to sweep those corpses under the rug.

It would also be appropriate to include a hat tip to the hundreds, likely thousands, of Libyans who have been killed in the civil war unleashed after the Obama administration bombed Libya to topple its ruler, Moammar Gadhafi.

Obama loves to salute promising young Americans, but 16-year-old Abdulrahman Anwar al-Awlaki did not get a chance to attend. That Denver-born boy was killed in a US drone strike on October 14, 2011, while he was in Yemen looking for his father (who was killed in a CIA drone strike two weeks earlier). If that kid’s name had been Bob, he might still be around to cheer Obama’s anti-gun crusade.

An indeterminate number of chairs could have been left vacant for the Syrian and Iraqi women, children, and men who have been beheaded, maimed or otherwise slaughtered as a result of the massive arms shipments the Obama administration provided to Syrian “moderate” rebel groups who defected to al-Qaeda affiliate Jabhat al-Nusra or other terrorist groups, including the Islamic State. As Rep. Tom McClintock, R-Calif., lamented in late 2014, “ISIS is armed to the teeth — with American equipment.” But Obama meant well, so we should just move along.

If the first lady sat alone among the other 28 seats the White House receives in the first lady’s box, it wouldn’t make room to represent the casualties of Obama administration policies at home and abroad.

Presidents have the prerogative to morally grandstand in State of the Union addresses. But Obama’s righteous indignation would have more credibility if his litany had fewer glaring omissions.

An earlier version of this article appeared in USA Today.