This argument is premised on an easily-recognized logical fallacy. 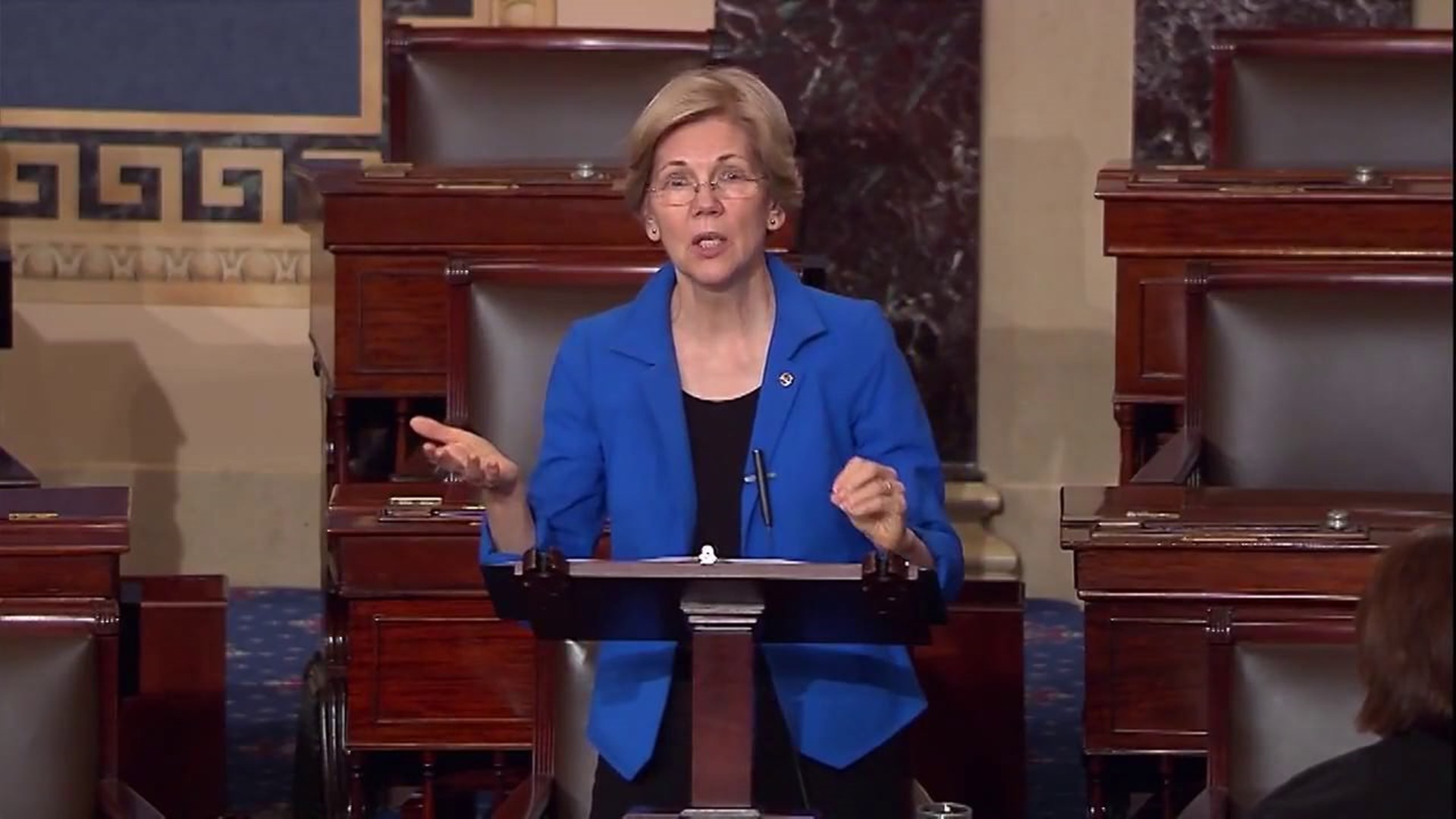 Passions are high in the national health care debate. Some supporters of the Affordable Care Act (ACA) have taken to asserting that hundreds of thousands of “people will die” if it is repealed or significantly altered. These claims do not withstand scrutiny, and those who wish their policy arguments to be taken seriously would be well advised to avoid them.

These sensational claims rest on fallacious reasoning, which I’ll describe later in this piece. But first let’s acknowledge that neither I, you, nor anyone else has any idea how many Americans will live or die under alternative federal health care policies. It’s an inherently fruitless exercise to attempt to quantify these effects. However, if one seriously wished to attempt it, one would not do so via the methods now being employed to promulgate the “people will die” claim.

Effects of the ACA

The claims are based on extolling a single effect of the ACA: increasing health insurance coverage, which is said to reduce mortality. Of course, the ACA didn’t magically produce its coverage increase out of thin air. To finance it, the law included several features that likely have countervailing effects on mortality.

Below is a partial list of such effects, provided with the caveat that it would be just as silly to charge the ACA with killing people as it is to attribute deaths to its possible repeal:

The study is credible and interesting but it does not offer any proofs of the effects of national health policy on longevity.

But even a balanced attempt to weigh the ACA’s net effects on longevity would be inherently problematic under the methods currently being employed to estimate them.

The widely-circulated figures for deaths supposedly caused by replacing the ACA are extrapolated from a study of the Massachusetts health reform experience. That study found that post-reform (2007-10) mortality rates in Massachusetts improved relative to pre-reform (2001-05) mortality rates more than was the case in other US counties after controlling for demographic and economic conditions.

The study is credible, interesting, and suggestive, but does not offer any generalizable proofs of the effects of national health policy on longevity. To the contrary, the authors state that “Massachusetts results may not generalize to other states.”

The study merely shows that longevity improved within Massachusetts after health legislation, more than can be accounted for by economic and demographic trends. This indeed might plausibly have happened because of Massachusetts’s particular health reforms but as the authors acknowledge, it could also have arisen from any of countless factors specific to Massachusetts.

The biggest problem with the “people will die” claim is that it rests on a fundamental logical fallacy.

Indeed, a similar study of Oregon’s experience with Medicaid expansion “did not detect clinical improvements other than depression reduction.” In any case, the Massachusetts study only tells us what didn’t cause its longevity improvement; it cannot definitively explain what did.

But the biggest problem with the “people will die” claim is that it rests on a fundamental logical fallacy. It is related to the familiar “Fallacy of Composition,” which any discerning interlocutor will call you on if you commit it. An oft-cited example of the fallacy is that just because a standing spectator can see a baseball game better than the patrons seated near him, this doesn’t imply that everyone will see better if they all stand up.

Health insurance reduces the out-of-pocket costs individuals face when they buy health services. Expanded insurance coverage increases health service consumption which, considered by itself, should improve health. But it also increases cost growth, an effect widely recognized in health expenditure forecasting. People with insurance feel this cost growth through rising premiums, but the cost inflation is felt especially keenly by the uninsured, who must pay more whenever they buy health services (or receive less care for what they pay). The observation that the insured are relatively healthier doesn’t by itself imply that expanding coverage will save lives.

Thus, even if health insurance did absolutely nothing to improve national health outcomes, we’d still expect the insured to be healthier than the uninsured. Thus, the observation that the insured are relatively healthier doesn’t by itself imply that expanding coverage will save lives.

There are countless potential examples of the fallacy in operation. For example, consider the current tax preference for employer-sponsored insurance (ESI). Those who receive health insurance through their employer enjoy an advantage in these benefits’ exemption from taxation. This tax preference steers additional health benefits to these individuals. However, this does not mean improved health for the nation as a whole. To the contrary, the ESI tax preference is widely recognized as a driver of health market inefficiency, reducing the value of health services relative to dollars spent.

In short, the “people will die” argument is premised on an easily-recognized logical fallacy. Don’t use it if you want to convince others to adopt your health care policy views. If you do, the only thing certain to die will be your credibility.

Editor's Note:
Check out this hilarious video, parodying the "people will die" argument.