Obama Turns his Back on Cuban Asylum Seekers 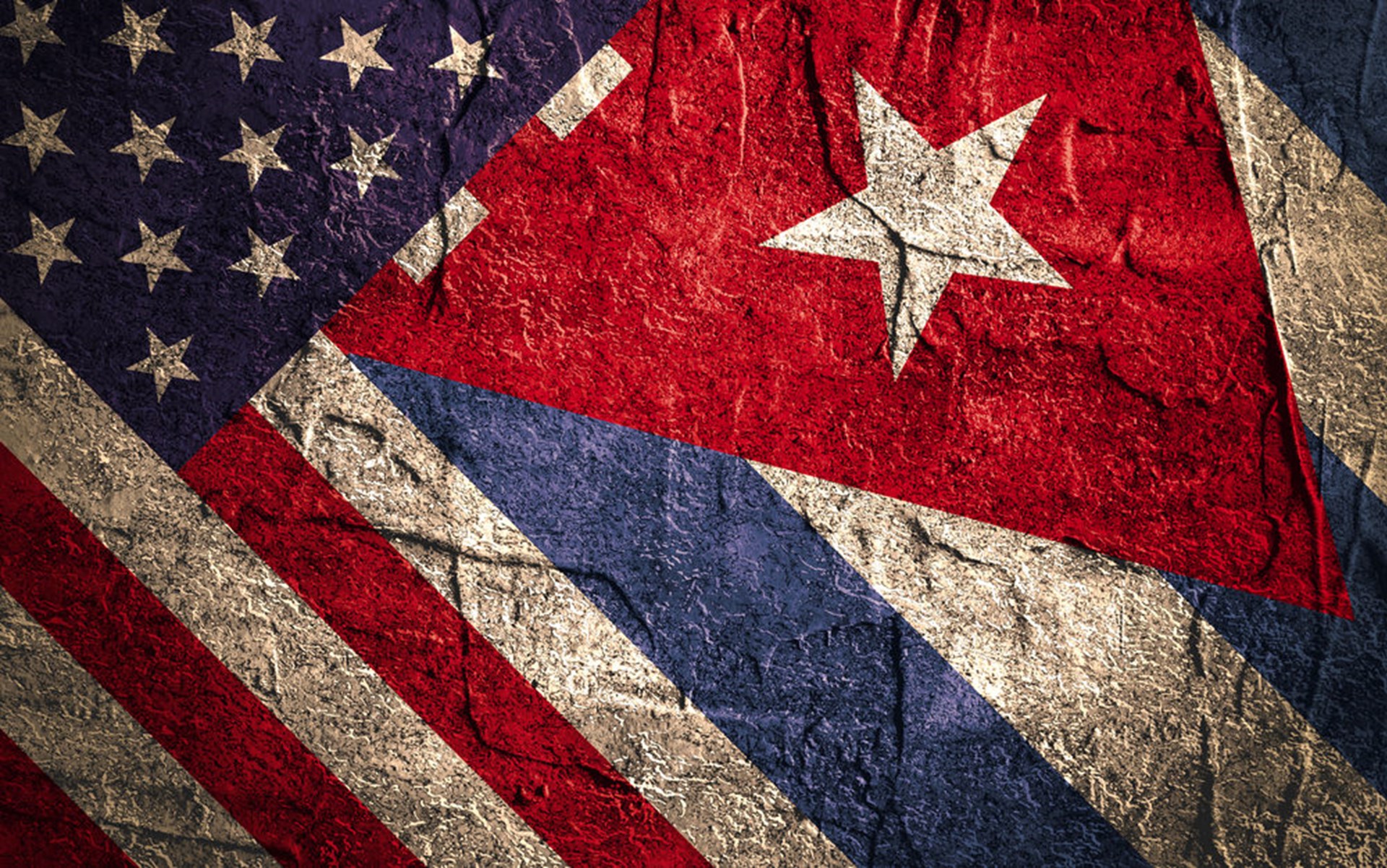 President Obama is abandoning America’s five decade-old policy on asylum seekers that guarantees Cubans asylum in the United States. The change comes at a time when more Cubans will have arrived at U.S. borders than at any time since 1980, and it is a major win for the Cuban regime and opponents of immigration, both of which oppose Cuban immigration to the United States. But the sudden reversal is bad policy that will harm efforts to secure the border and aid the regime most hostile to human rights in the Western Hemisphere.

America—and specifically Miami—has benefited enormously both economically and culturally from the presence of Cuban immigrants.

In 1966, Congress passed the Cuban Adjustment Act (CAA), which grants lawful permanent residency to any Cuban national who has resided in the United States for at least two years (later lowered to one). Each of the last eight administrations has interpreted the law to allow almost all Cubans who arrive at U.S. borders to apply for “parole”—a discretionary legal status that permits them to enter and wait a year to receive a green card to stay permanently.

This system has served the United States extraordinarily well. Because Cubans who enter illegally cannot apply for a green card, border security is enhanced as they never try to sneak past Border Patrol. Instead, they just line up and turn themselves in at a port of entry. They show their Cuban passports, receive background checks, and then are admitted. The United States has very few unauthorized immigrants from Cuba precisely because all Cuban immigrants who make it into the country are paroled and adjusted to legal permanent residency.

Cuban Immigrants are a Success Story

America—and specifically Miami—has benefited enormously both economically and culturally from the presence of Cuban immigrants. After the Mariel boatlift that initially brought about 125,000 refugees to Florida, Miami’s population has grown much faster than other cities. Despite often arriving destitute, U.S. Cubans today have achieved the same median income as all Hispanics and actually have the highest rate of home ownership. The Kauffman foundation ranked Miami in the top two cities in the entire country for entrepreneurship in 2016, driven in part by its large immigrant population. Miami also has the best ranking in the state for upward mobility.

Most importantly, U.S. immigration policy has allowed 10 percent of all Cubans to escape the most tyrannical regime in the hemisphere. This policy is a direct assault on a regime that preys on its own people, and for this reason, the regime has repeatedly condemned it. President Obama said that the United States will now treat “Cuban migrants the same way we treat migrants from other countries.” But Cuba is not like all other countries. It is the only dictatorship on America’s side of the world. As I wrote in the Miami Herald last year:

The basic principle that people should not be treated differently based on national origin is valid, but Cubans receive special treatment not due to where they are from, but due to how they are treated where they are from. Cubans aren’t treated uniquely because they are Cubans, but because, according to Freedom House, Cuba is the only “unfree” country in the Western Hemisphere.

The communist system has no electoral process, political dissent is a criminal offense, corruption is rampant, independent media is banned, and all forms of everyday activities are regulated, including internal movement. Cuba is the 12th most unfree country in the world. It is less free than Iran and South Sudan. Even communist China received a higher score. No other country in the Americas comes close. In 2015, the pretend socialists in Venezuela were still 50th and ranked “partly free.” Haiti and Honduras came in at 57th and 62nd respectively. This is why Cubans are singled out.

Congress stated in 1996 that the law would end when “a democratically elected government in Cuba is in power.” As long as Cuba remains unfree, America will continue to welcome Cubans. Rather than repeal this principle, Congress should expand it to any country in our part of the world that is unfree.

The fact remains, however, that President Obama cannot end the Cuban Adjustment Act (CAA) itself, which guarantees permanent residency after one year to any Cuban who legally entered the United States. Because the normal asylum system is so backlogged, this change could result in Cubans filing asylum claims under the normal system, as Central Americans do, and waiting in line for a year before applying for a green card under the CAA as they always have. Ultimately, this could dilute the impact of the policy shift.

Nonetheless, the current asylum system, which is already massively backlogged, will only grow more so as a result. At a time when a record number of asylum seekers from Central America are coming to the border, the United States is going to throw the Cuban refugees in with the rest, making a dysfunctional system that much more broken. It will also increase illegal immigration as Cubans will know that they can no longer be guaranteed admission, and those who believe that they will have their asylum claims quickly dismissed will seek illicit means of entry.

Some people claim that the only reason that so many immigrants are coming right now is that they fear that the administration would do exactly what it has just done by changing the law. But the fact is that the rise in Cuban arrivals in recent years started before President Obama announced any changes in Cuban policy. Its true causes are 1) the Cuban regime’s relentless assault on human rights, and 2) its decision to end restrictions on travelling abroad, which has led many oppressed Cubans to seize the chance to leave.

Despite President Obama’s hopeful message after the death of Fidel Castro, the Cuban government continues its oppressive policies. Nearly 10,000 people were arbitrarily arrested in 2016 alone, and there was a particularly large surge of arrests after Castro’s death, demonstrating that his death means little.

Donald Trump, whose statement condemning the Cuban dictator after his death had more moral clarity than any single statement that the president-elect has ever made, should immediately reverse this policy upon assuming office. The United States should honor its commitment to remain open for as long as the electoral process in Cuba remains closed to the Cuban people.