But Is It Constitutional? 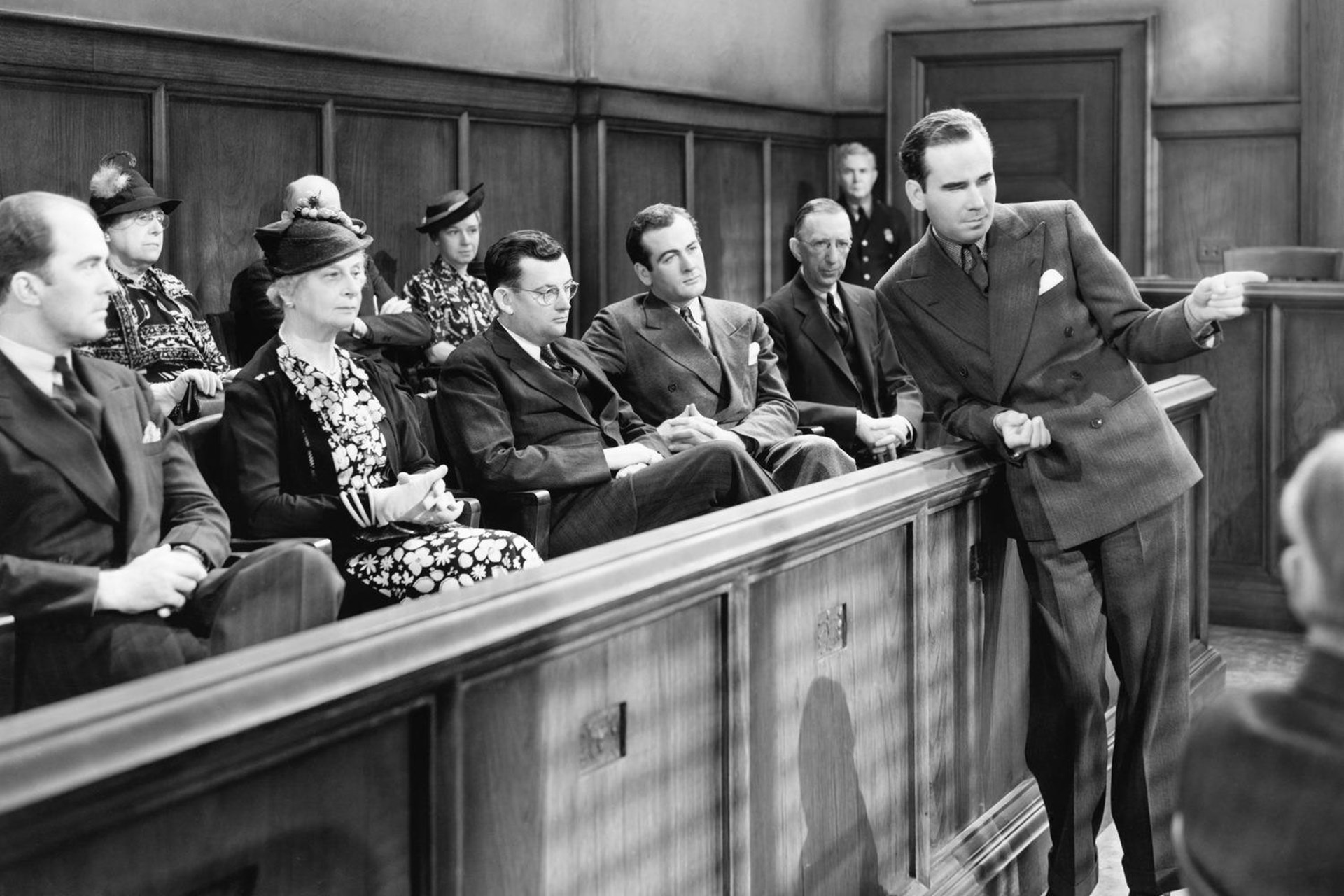 Last week, the New Hampshire House of Representatives voted 184 to 145 to pass a bill that would require courts to instruct jurors about jury nullification — the jurors’ power to refuse to convict even when they think all the elements of the crime have been proved beyond a reasonable doubt (paragraph breaks and formatting added):

In all criminal proceedings the court shall inform the jury of its right to judge the facts and the application of the law in relation to the facts in controversy.

If you have a reasonable doubt as to whether the state has proved any one or more of the elements of the crime charged, you must find the defendant not guilty.

However if you find that the state has proved all the elements of the offense charged beyond a reasonable doubt, you should find the
defendant guilty.

Even if you find that the state has proved all of the elements of the offense charged beyond a reasonable doubt, you may still find that based upon the facts of this case a guilty verdict will yield an unjust result, and you may find the defendant not guilty.

The alternative is that they may conclude that they should find the defendant guilty even when they think that would yield an unjust result, but that they may find him not guilty — even though they should find him guilty — and would then have to reconcile the force of the “should” and the “may” in their minds; but I suspect that most people wouldn’t look for subtleties like that.

In 2012, the New Hampshire legislature passed a statute that simply says,

In all criminal proceedings the court shall permit the defense to inform the jury of its right to judge the facts and the application of the law in relation to the facts in controversy.

Some apparently thought that this would itself call for courts to instruct the jury about the power of jury nullification — or at least not instruct a jury that it should convict if the prosecution proves its case.

But in State v. Paul (2014), the New Hampshire Supreme Court concluded that the 2012 law spoke only to what the defense lawyer can say, not to what the judge must say, and that the statute wasn’t really talking about jury nullification at all:

First, neither contains language that purports to impose upon the trial court any obligation to instruct the jury as to jury nullification.

Second, and more importantly, the highlighted language in both the statute and the preamble, which speaks of informing the jury of its right to judge the application of the law in relation to the facts, is decidedly not a direction that the jury is to have the right to sit in judgment of the law — the prerogative which, the defendant claims, lies at the heart of jury nullification.

Instead, the statute merely delineates the jury’s traditional function of determining how the law applies to the facts as it has found them, which it must necessarily perform in every case in order to reach a verdict.

What’s more, the court concluded, instructing jurors about their power to nullify might actually violate the New Hampshire Constitution:

Were [the 2012 statute] interpreted to grant juries the right to judge or nullify the law, there would be a significant question as to its constitutionality. See Pierce, 13 N.H. at 554 (“[I]t is the opinion of the court, that it is inconsistent with the spirit of the constitution that questions of law, and still less, questions of constitutional law, should be decided by the verdict of the jury, contrary to the instructions of the court.”)

(Gilchrist, J.); id. at 571 (“If it were true that the legal power to do an act, without legal accountability for it, established a right to do that act, the jury might rightfully acquit the accused in all cases, without regard to the law or the evidence, for their power so to do is undoubted, and their exemption from accountability equally clear.”)

(Parker, C.J.); see also State v. Hodge, 50 N.H. 510, 523 (1869) (noting that, in Pierce, the common law of New Hampshire, which prior to that decision had permitted the jury to judge the law, “was held to be illegal and unconstitutional, and the new doctrine was announced that the jury are not the judges of the law in criminal cases”).

The new bill, if enacted, would presumably require the New Hampshire Supreme Court to decide whether jury nullification instructions were indeed unconstitutional. Of course, if the court does so decide, the legislature and the voters can amend that Constitution, though it would require a three-fifths vote of each house of the legislature and then a two-thirds vote of the electorate.

Thanks to Bill Raftery (Gavel to Gavel) for the pointer.

Cross-posted from the Volokh Conspiracy.