Federal Court Rules There Is No Right to Record Police

Unless it is accompanied by "challenge or criticism" 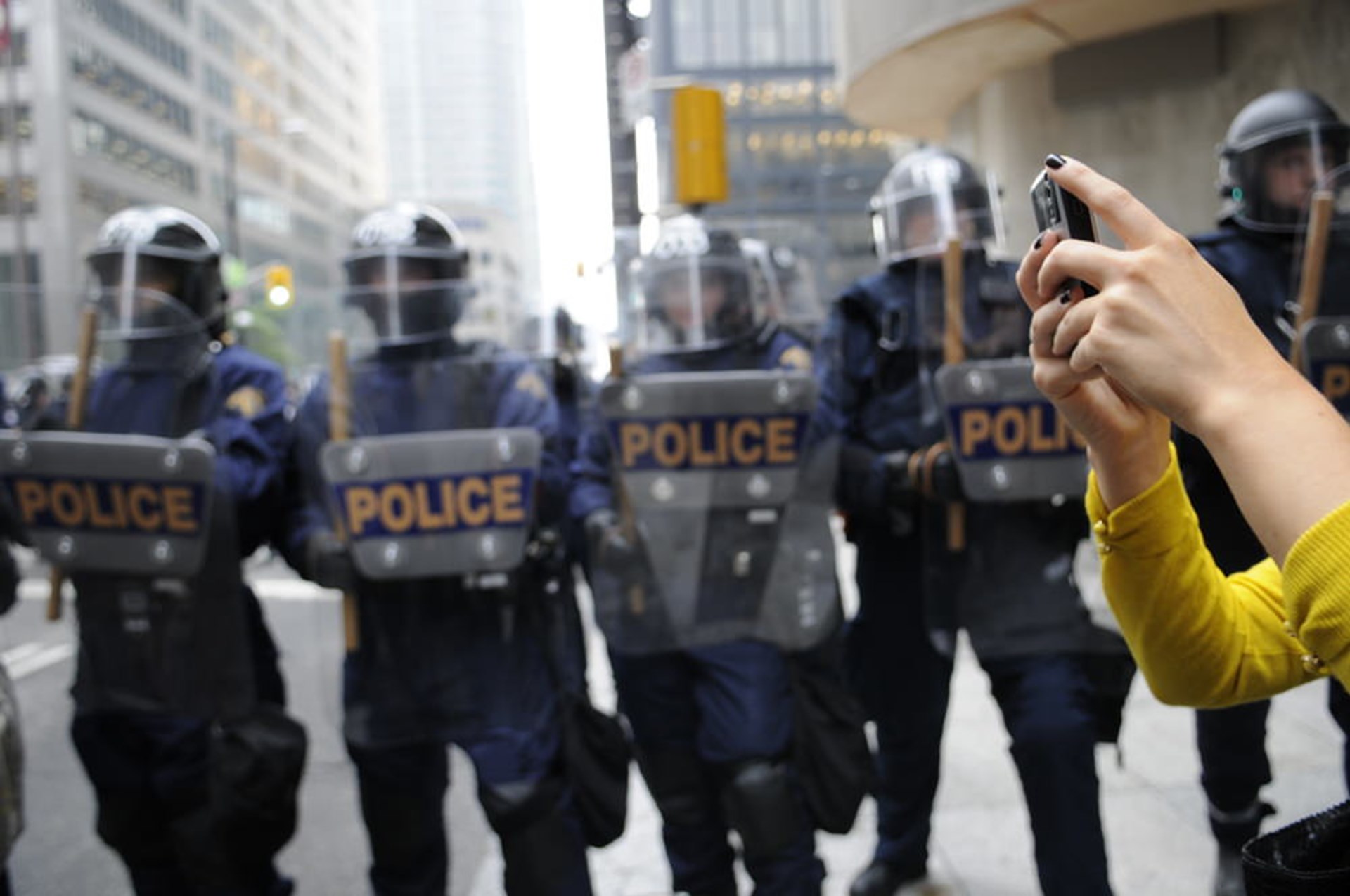 In recent years, lower federal courts have generally held that the First Amendment protects a right to videorecord (and photograph) in public places, especially when one is recording public servants such as the police.

But Friday’s federal trial court decision in Fields v. City of Philadelphia takes a different, narrower approach: There is no constitutional right to videorecord police, the court says, when the act of recording is unaccompanied by “challenge or criticism” of the police conduct. (The court doesn’t decide whether there would be such a right if the challenge or criticism were present.)

Therefore, the court held, simply “photograph[ing] approximately twenty police officers standing outside a home hosting a party” and “carr[ying] a camera” to a public protest to videotape “interaction between police and civilians during civil disobedience or protests” wasn’t protected by the First Amendment.

Your being able to spend money to express your views is protected even when you don’t say anything while writing the check (since your plan is to use the funds to support speech that takes place later). Your being able to associate with others for expressive purposes, for instance by signing a membership form or paying your membership dues, is protected even when you aren’t actually challenging or criticizing anyone while associating (since your plan is for your association to facilitate speech that takes place later). The same should be true of your recording events in public places.

In any event, the trial court expressly noted its disagreement with the US Courts of Appeals for the 1st Circuit and 9th Circuit decisions (and I think the result is inconsistent with other circuit decisions, too). I’m told there’ll be an appeal of the decision, and I expect the 3rd Circuit will reverse.

Thanks to Benjamin Picker and Colin Starger for the pointer.