Zeno has a problem. It's taxes. 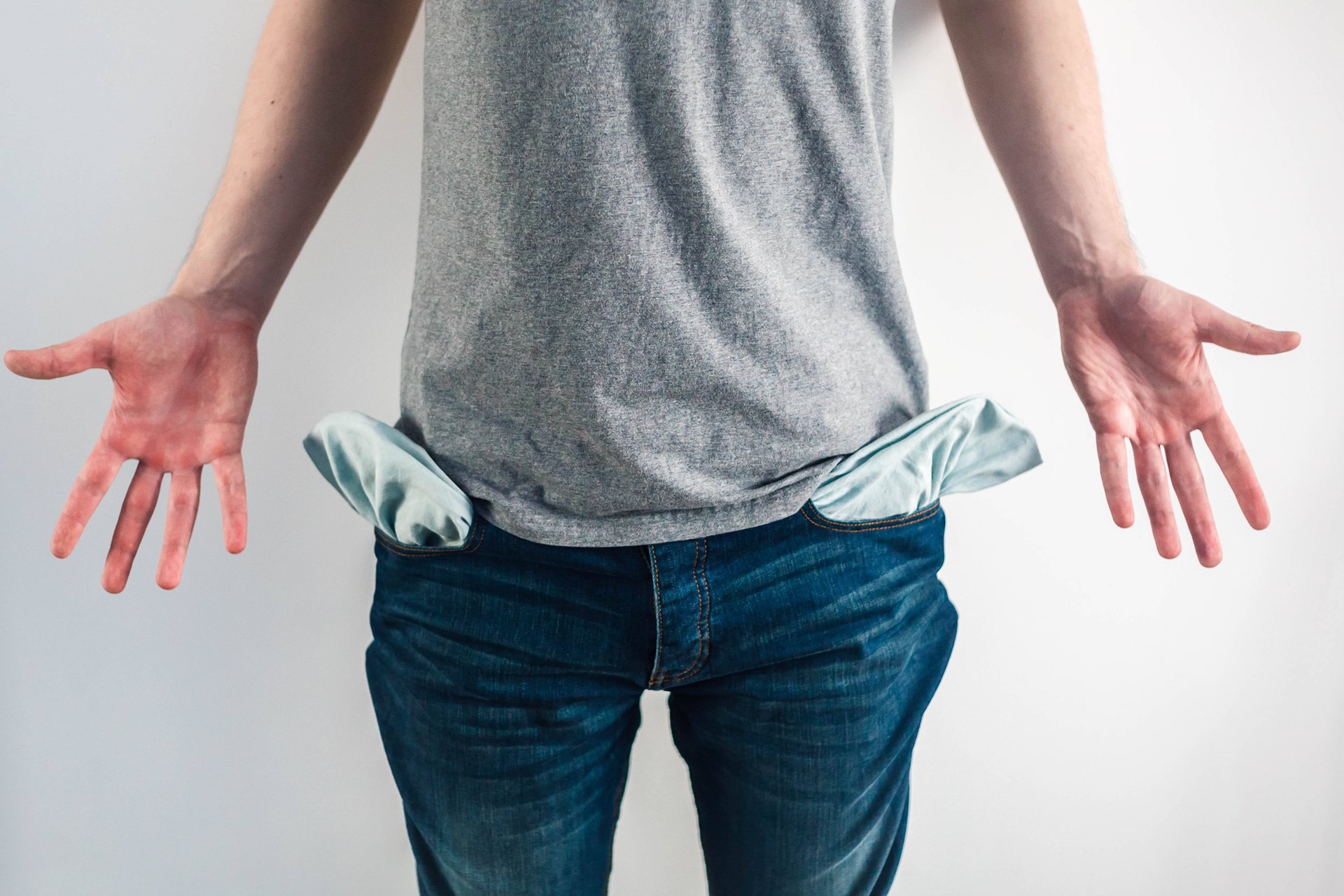 When I was fourteen, and I had my first job, somebody named FICA began skimming the top off of my paychecks. This was pretty annoying since I had never even met the guy. At the end of the month, I knew that this FICA bully would come around and shake some change out of my pockets. And I couldn’t run away from him. I knew that the longer and harder I worked, the more FICA would take away.

My friend Zeno’s Tax Paradox is perhaps a more challenging philosophical puzzle. From that day to this, the income tax has struck me not only as unfair but also paradoxical. Let me explain via an analogy. I have a friend named Zeno, and ever since he arrived in this country, he’s been confused about how the American tax system works. You see, last year Zeno made too much money relative to how much was initially confiscated by payroll tax, and so now he owes the IRS an extra $100. Unfortunately, Zeno has already spent everything he made last year, and he is the happy-go-lucky type who only earns enough to cover basic expenses but no more. A few months ago, Zeno decided to get an extra side job so that he could pay off his $100 debt. He worked enough hours to earn $100, but when he got his paycheck for the work, he discovered that it was short a few dollars. Of course, FICA was the culprit. Undeterred, Zeno went back to work just long enough to earn the difference he still owed. But this income was also taxed, and Zeno still didn’t have enough. A third time, Zeno worked for just long enough to pay off this debt, and for a third time, the income was taxed, and he couldn’t pay the rest of his debt. And so it became clear to Zeno that he could never pay his debt to the IRS.

Zeno’s namesake, the ancient Greek philosopher Zeno, also struggled with paradoxes. In the most famous example, Zeno questioned how the swift runner Achilles could ever overtake the Tortoise in a race. Zeno’s paradoxes mostly have to do with distance, time, and motion. He questioned, for example, how one could ever get from A to B, if one first had to reach every intermediate point between A and B. We know from analogous experiences that Achilles can indeed overtake the Tortoise and that a person can indeed start at point A and finish at point B without being caught in an infinite regress of minor steps between the two points. Yet, explaining the errors in Zeno’s paradoxes has always been difficult, even for professional philosophers.

My friend Zeno’s Tax Paradox is perhaps a more challenging philosophical puzzle. “Is it even a paradox?” you might ask. Certainly, Zeno could just decide how much money he wants to earn, and then work a sufficient number of hours such that given whatever tax rate his earnings are subject to, he would end up with the desired amount of cash in his pocket.

But even if Zeno solves his Tax Paradox, he finds that he will still be taxed. Another solution to Zeno’s Tax Paradox is more simple. Zeno could decide that to pay the last remaining dollars of what he owes FICA, he will work “under the table” and make some unreported income mowing lawns. (Granted that he is not subject to Zeno the philosopher’s paradoxes of motion, and he could ever finish mowing the lawn!) But if we assume for the sake of the tax paradox that Zeno must work within the bounds of the law and must, therefore, pay taxes on his earnings, this kind of work goes out the door.

An additional layer of Zeno’s tax paradox arises when we consider that Zeno must always pay taxes on his income, even if he can somehow pay off this primary tax debt. Whereas Achilles either resigns his race or defeats the paradox and overtakes the Tortoise, he at some point comes to a conclusion and is done with the paradox. But even if Zeno solves his Tax Paradox, he finds that he will still be taxed. In other words, in the laws of nature and logic, Achilles can overtake the Tortoise, but in the laws of the state, Zeno can never satisfy his tax burden and get on with things. While Achilles can overtake the Tortoise; Zeno can never get past the bully named FICA. That seems to me to be a real paradox.

Michael J. Douma is Assistant Research Professor in the McDonough School of Business at Georgetown University. He is the Director of the Georgetown Institute for the Study of Markets and Ethics.