Must Everything Be Made of Corn?

Why does the whole of American life sometimes seem to be taken over by corn? 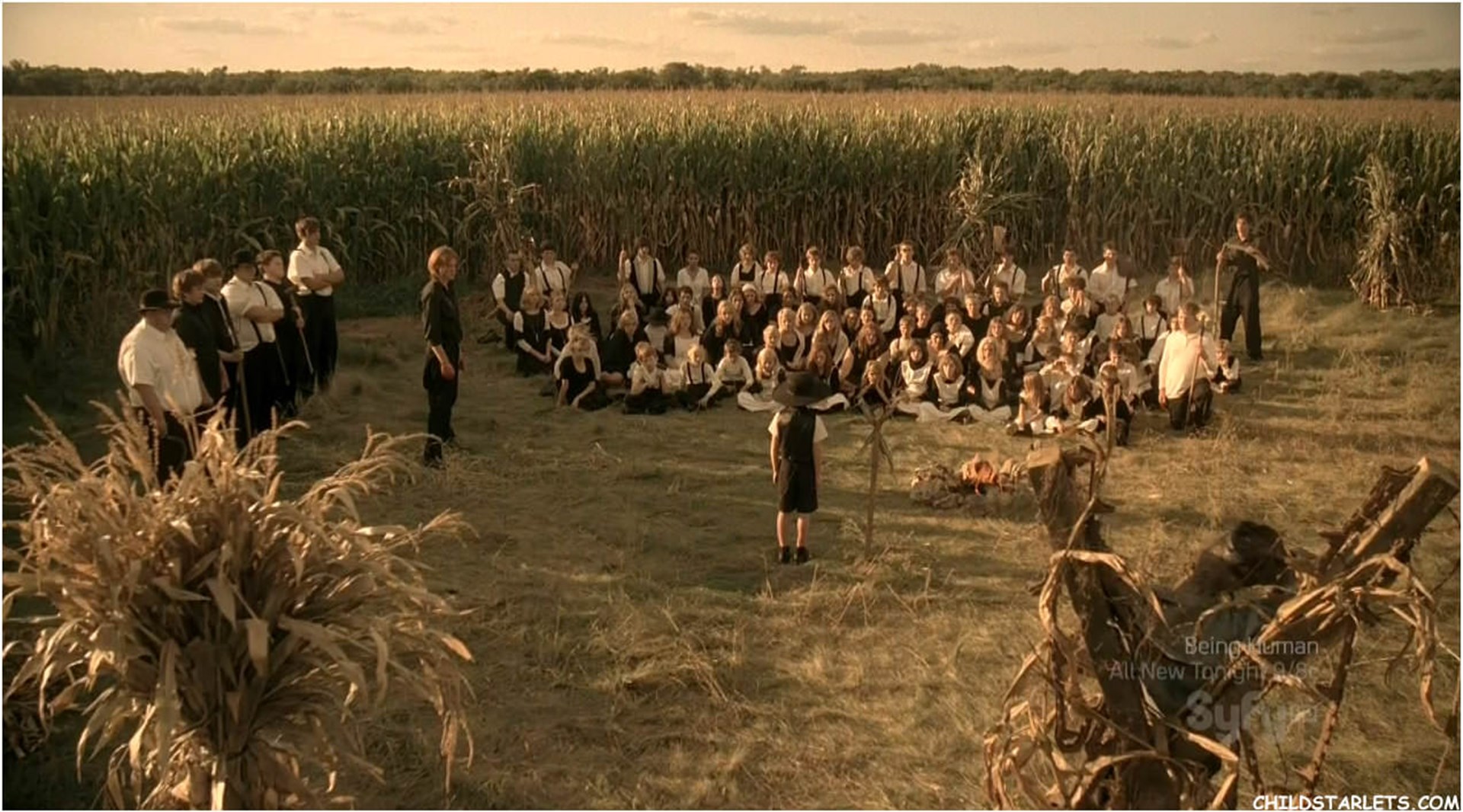 I’ve finished Thanksgiving leftovers and I’m digging into a store-bought blueberry pie, because few people have time to make such a pie from scratch. Crust should be made from flour and lard (which comes from pig), in my view, but when you buy from the store, the crust is almost always made from “shortening” which is a vegetable product.

Then there is the pie filling. Usually at home, you would use sugar from cane to sweeten the berries. But when you buy from the store, the berries are sweetened from a syrup made also from  corn.

Why does the whole of American life sometimes seem to be taken over by corn? So here you have two ingredients in the making of this pie that are radically dissimilar: sugar cane and a pig. Hard to think of anything in common between the two. They have both been displaced as ingredients by one thing: corn.

Once you realize this – that the crust and the berries are living within the same core food group of corn – your mind stops playing tricks on you. There is a sense in which the whole thing, despite all looks and extraneous flavors, is a corn pie.

Suddenly, you can taste exactly that.

Now, it is time for the after dinner drink, perhaps a Margarita sweetened with lime juice. You look at the ingredients of that juice bottle.

Corn again! You are going to drink corn.

So you go for a chocolate but then take a look at the wrapper: corn!

So you decide to go for a drive in your gasoline-powered car. What’s in the tank? Thanks to the mandated additive of ethanol, there is corn here too.

So, instead of popcorn, and since most candy consists of different shapes of corn, you decide to settle for just a soda.

What’s in it? High-fructose corn syrup!

It’s too much! You feel like you’re trapped in a Twilight Zone episode: like your night is going to end in one of those cornfield chase scenes you see in horror movies.

Why does the whole of American life sometimes seem to be taken over by corn?

To be sure, corn is a miracle food. But is it really so miraculous that everything we use should be made out of it?

The Politics of Corn

Only if the market brings about this result. But it’s not the market speaking. It’s a deeply distorted market. The power of the corn lobby is legendary. And mixed with that is the power of the sugar lobby, which keeps out imported sugar that would sell for half as much as we pay at the store, thereby incentivizing producers to seek out a substitute in corn, which turns out to make us fatter, thereby panicking do-gooders who try to ban products and limit consumption, so that our bad health will stop driving up health-insurance rates.

Remarkably, all of this has happened only since the 1970s, before which there was no such thing as high-fructose corn syrup, to say nothing of corn-based gasoline. It’s one intervention piled on top of another one.

Foreign peoples find all of this mystifying. Indeed it is, until you look more deeply and see just how important the corn states are in winning elections. It turns out that the main and most valuable products generated by all this strange corn-based activity are political careers.

It’s for this reason that we have corn coming out of our ears.

Don’t despair: we’ve got Christmas to look forward to, with corn-candied apples, corn-sweetened eggnog, ham from corn-fed pigs glazed with corn, perhaps a roast from a corn-fed cow, and that old favorite, mulled cider on the stove filling the house with the traditional and evocative smell of corn.

After you have decorated your tree with strings of popcorn and candy canes made with corn syrup, don't forget to forget to leave Santa cookies, baked with corn oil and corn sugar, because, as everyone knows, nothing says the holidays – or any day! – like corn.