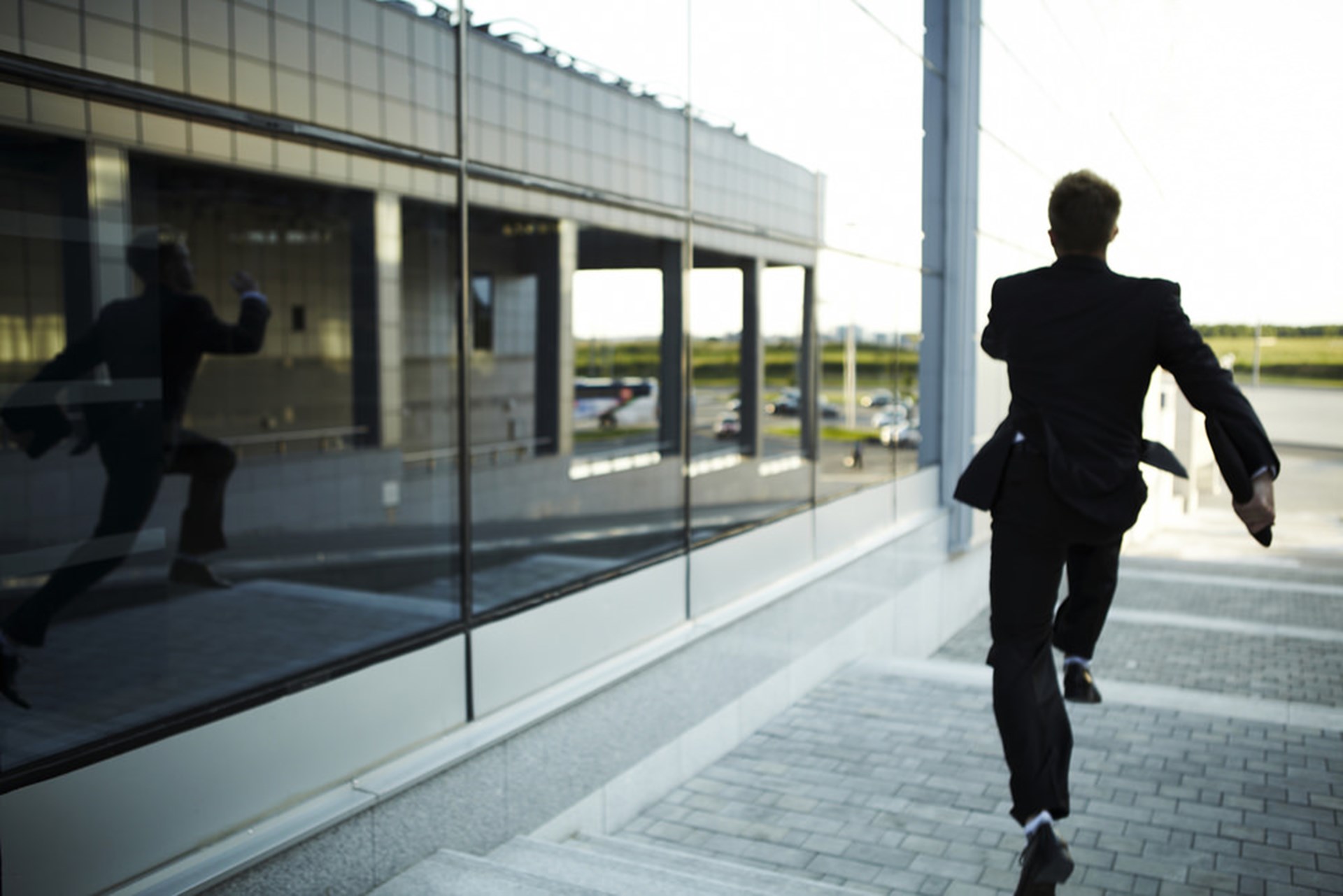 One highlight of the Christmas holiday season for me is the Census Bureau‘s release of its estimated population figures, as of July 1, for the 50 states and the District of Columbia.

It’s always interesting to see which states have grown the most in the past year: for 2015-16 the fastest growers were Nevada and Utah at 2 percent and Florida, Idaho and Washington at 1.8 percent. It’s also interesting that an unusually large number — eight — of the states are estimated to have lost population in 2015-16: Connecticut, Illinois, Mississippi, New York, Pennsylvania, Vermont and Wyoming. In percentage terms, the biggest loser was Illinois, the home state of the outgoing president. Sounds like there’s some column material there.

Public policies can make a difference in whether states grow — or, like Illinois, decline. You can see how by aggregating the population data for states according to whether they have state income taxes and whether they have right-to-work laws. The following tables show the populations of such states in the 2010 Census and the 2016 Census estimates, together with the population increases in numbers and percentage.

The growth in no-income-tax and right-to-work states was fueled largely by net domestic migration rather than international migration, according to the 2016 Census estimates. The following tables show the numbers for the 2010-16 period.

More than 2 million people moved within the country to no-income-tax and right-to-work states from other states. States with no income taxes attracted significantly more Americans than immigrants; states with right-to-work laws attracted almost exactly the same number of natives and immigrants.