If there is no victim, there is no crime—and that’s why the War on Drugs is a war on addicts. 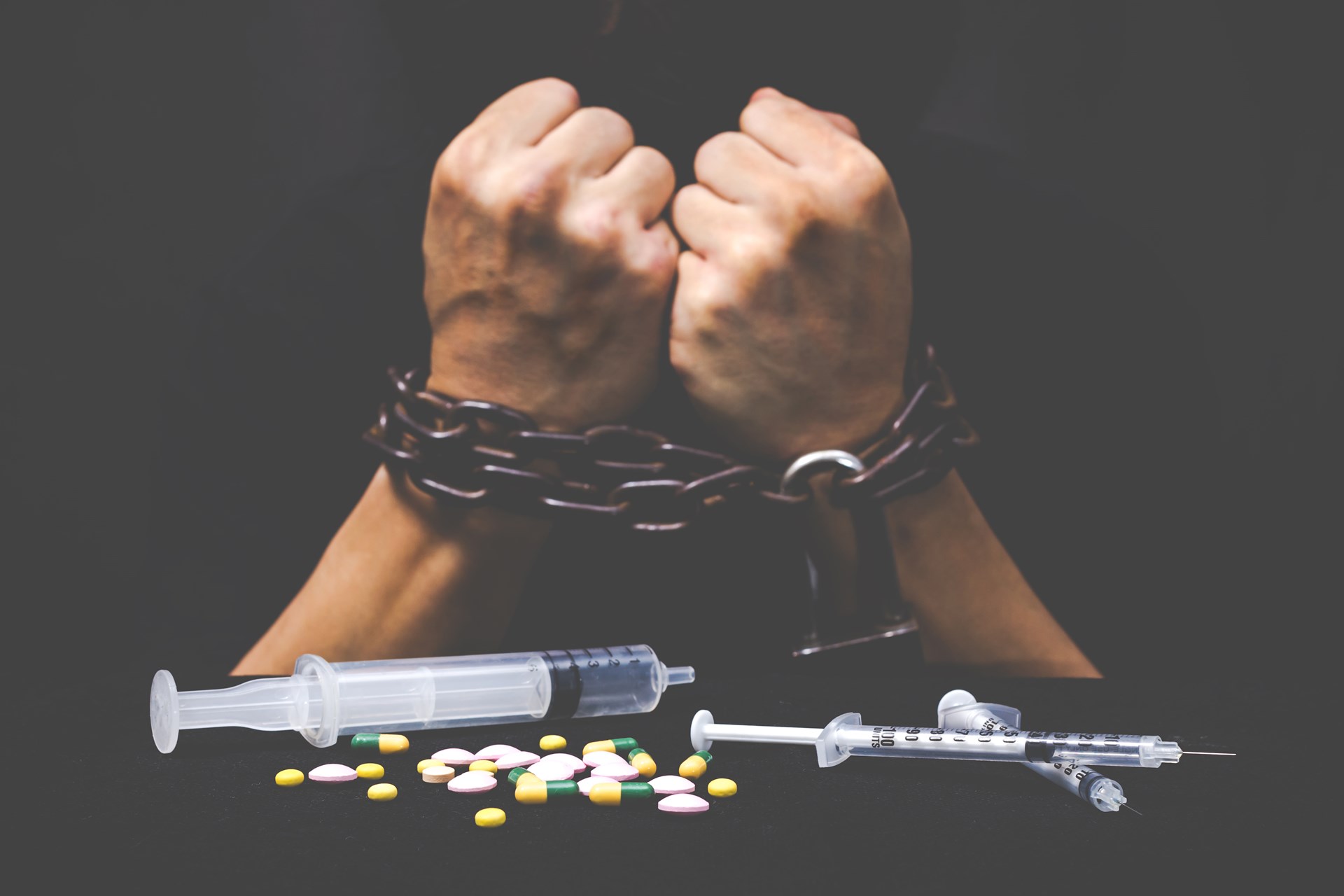 Criminalization of drug use and possession has had almost no impact on actual levels of drug use. However, the criminalizing of drugs does practically ensure a cycle of criminality and greater prison sentences. As outlined in a January memo, Attorney General Jeff Sessions wants longer mandatory minimums despite their destructive impact on the United States. At this point, it’s evident that the War on Drugs is a frantic grasp for control in a broken system.

But enacting longer prison sentences does not help reduce the misuse or abuse of drugs. Instead, it worsens it. Thankfully, there are policy alternatives to the status quo. Legalizing drugs would allow us to focus on treating drug addiction and breaking the pattern of being labeled a “criminal.” If there is no victim, there is no crime—and that’s why the War on Drugs is a war on addicts.

The criminalizing of drugs does practically ensure a cycle of criminality and greater prison sentences.

The opiate problem in our country has reached epidemic levels, and it’s time that we discuss legitimate solutions to the crisis in a forthright manner. Placing drug users in jail does more harm than good. Forced abstinence during incarceration decreases the user’s tolerance and increases their drug cravings. The grim fact is that the typical drug addicted inmate will be dead two weeks after being released, due to overdose.

Incarceration also comes with bleak living conditions, and an easy availability to drugs. Open Society Foundations released an interview in 2013 with a former drug user where he stated:

But at the time when I first went in [to jail] I was coming off of heroin. ...My buddy had some heroin so it doesn’t matter what the needle looked like, I just wanted to get unsick. So I used this needle that had dried blood on it.

Roughly, two-thirds of incarcerated Americans suffer from a drug addiction, yet only 11 percent will receive any treatment at all. By focusing on the individual as a “criminal” instead of a person with dignity, high rates of recidivism, or relapse into criminal behavior after incarceration, seem to be the norm. Within three years of being released and returning to the same harsh environment, with the added stress of a prison record, around 70 percent of prisoners are rearrested.

Subjecting drug users to the same confined conditions as true criminals and violent offenders only perpetuates the inane War on Drugs.

There Is a Better Way

Enacting longer prison sentences do not help reduce the misuse or abuse of drugs. Instead, it worsens it.

The Czech Republic’s policies have encouraged individuals to seek treatment instead of throwing them in jail. Due to this change in how they view criminality, their annual overdose deaths have greatly decreased—5.5 deaths per one million adults, which is much lower than the European Union average of 20.3 deaths per one million adults. The Czech Republic’s model of removing penalties for limited personal use of marijuana, heroin, LSD, and other substances is certainly a model worth exploring as increased criminalization has shown to be purely detrimental to our society.

Those who oppose drug liberalization suggest that it increases crime and harms public health. However, drugs are not the issue—it is how we treat drug users and abusers that truly matters.

In 1971, former President Richard Nixon proclaimed a new “War on Drugs.” He cited that:

Despite the fact that drug addiction destroys lives, destroys families, and destroys communities, we are still not moving fast enough to meet the problem in an effective way.

If we change our view on the War on Drugs—which is really a war on people—we can enable individuals to live healthier and more independent lives, taking the path toward prosperity.

Indeed, 47 years after President Richard Nixon’s speech was given, it is clear that we are “still not moving fast enough to meet the problem,” because we have been looking at the problem as an extension of criminality.

Andrea Fabian-Checkai is a Campus Coordinator for Students for Liberty (SFL), Chapter President and Media Ambassador for Young Americans for Liberty (YAL), and the co-founder of Wisconsin’s Ladies of Liberty Alliance Chapter (LOLA). She currently studies International Studies and Public Diplomacy at the University of Wisconsin-Whitewater.