Lightning McQueen and the Brutal Effects of Government Interventions

Cars is a particularly macabre example of social engineering in which towns, livelihoods, and communities where people lived were destroyed with a snap of the government’s fingers. 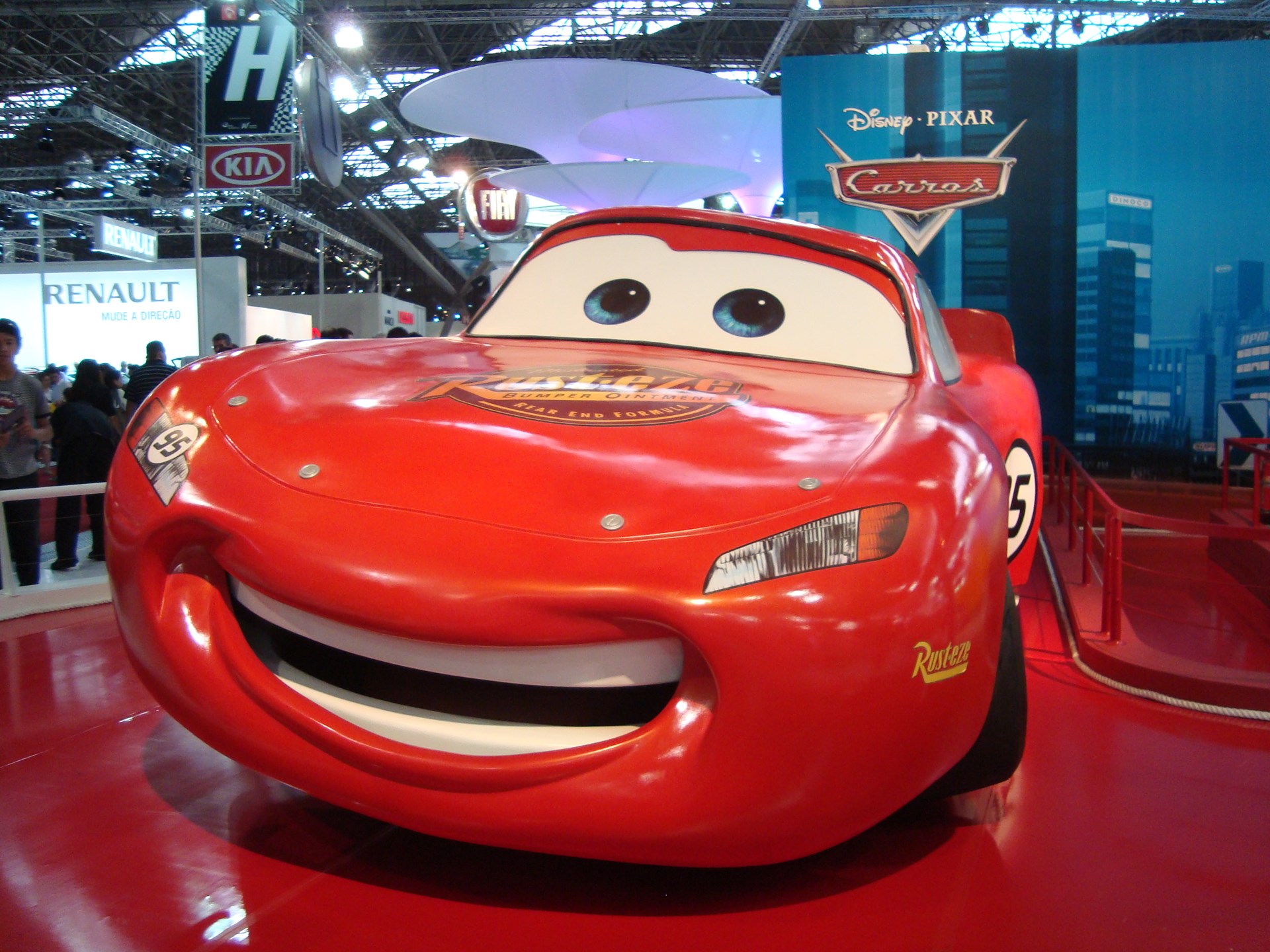 I generally hate movies. There are few things I want to do less than spend an entire evening watching a two- to three-hour flick that more often than not turns out to be simply terrible and a waste of time. Nonetheless, there are some films I always return to. One of those is Cars. Yes, that Cars—the one from Pixar in which humans don’t exist, and instead, cars talk to each other and live their lives like, well, humans would.

There are many reasons why I love this movie so much, though at first, it might seem like a rather odd choice for someone who likes to think of himself as a grown-up (most of the time, at least). Certainly, one reason is that I did grow up with it. In addition, I love the American frontier, and while I have always merely pretended to be a cowboy, I still like watching anything from that place and culture. And hey, it’s about cars!

But even more so, it is the story of Cars that is criminally underrated. Indeed, despite being a movie intended for children, it is a statement in favor of freedom, voluntary choice and cooperation, and local communities. In fact, it might be able to give more of an answer to today’s crises of our missing sense of belonging and identity-searching in an ever-changing world than we want to admit at first.

To backtrack for a moment, let’s first review what is actually going on in this fictional, car-dominated world (though you should beware of spoilers—pun not intended). At the center of our story is Lightning McQueen, a racecar who has driven himself close to winning the Piston Cup, the country’s most prestigious racing championship, out of nowhere. McQueen, blinded by his new-found fame, is quite the arrogant jerk, which becomes especially clear as he gets lost on his way to the final race.

While he is lost, he unintentionally lands in Radiator Springs, a small town on the iconic Route 66, where he is stuck for a few days—a fact Lightning can’t bear. He thinks the place where he temporarily needs to stay has nothing going for it. It is completely abandoned outside of the few who still live there, the buildings are downtrodden, and, in general, everything just seems boring. What are these people doing all day in their backward lives, anyway? They haven’t even heard of him, Lightning McQueen, the famous racing car.

Nonetheless, as the days go by, McQueen lights up to this village in the Old West. He not only falls in love with a Porsche girl (who wouldn’t?) but also realizes for the first time in his life what it means to actually stay in a place you like—with people you like and actually know.

Radiator Springs was once a flourishing town on Route 66 before I-40 was built. But the interstate deemed it unnecessary for travelers to continue using Route 66, and thus, no one went there anymore.

As he finds out in one of the most bittersweet scenes of the movie, Radiator Springs wasn’t this desolate in the past. Actually, it was once a flourishing town on Route 66 before I-40 was built. But the interstate deemed it unnecessary for travelers to continue using Route 66, and thus, no one went there anymore. As stores on the main street closed, people moved away. Those “left behind” were indeed left in their town with little to still look forward to.

McQueen eventually gets to the final race of the Piston Cup, but he has much to think about. In the end, having fallen for the town and its surrounding beauty, he returns to Radiator Springs, bringing with him his racing team, and, due to his popularity, many visitors and new businesses. In the end, Radiator Springs flourishes once again.

There is a quite obvious libertarian point in all of this: Namely, that Radiator Springs was only abandoned thanks to the government. After all, the interstate system that spans the US today was established by the Eisenhower administration. With the Federal Aid Highway Act of 1956—the largest public works project in history until that point—new roads were built that were entirely different from previous ones: while highways, for instance, would lead from one town to another, interstates would simply bypass most of them altogether.

Or, as the Porsche girl, Sally, says in the movie, the highway “didn’t cut through the land like that interstate. It moved with the land. Cars didn’t drive on it to make great time, they drove on it to have a great time.” And while the interstates, of course, decreased route times for long-term travelers on the road, they nonetheless destroyed local communities right and left as they no longer held any attraction for visiting travelers.

Cars is a particularly macabre example of social engineering in which towns, livelihoods, and communities where people lived were destroyed with a snap of the government’s fingers.

It is a particularly macabre example of social engineering in which towns, livelihoods, and communities where people lived were destroyed with a snap of the government’s fingers. It is an example of government implementing a system, in a top-down way, that changed the way people experienced the world.

As Sally described it, highways (with their faults, too) were built to take their surroundings into account—almost in the sense that they were fitting into the overall social order that had evolved spontaneously over time. The streets were built with knowledge of the local situations. The interstates were built with none of that, disrupting and destroying the social fabric that had formed a long time before.

Nonetheless, as Lightning makes his journey through the West, he finds there is still a redeeming quality left in the community of Radiator Springs. And thus, he makes a radical departure from his previous lifestyle and chooses a path that everyone else outside of Radiator Springs would have told him was unwise. Instead of his fame in isolation from before, he chooses the loving community of this small town where he feels he belongs and that he, like all the other inhabitants of Radiator Springs, can truly call “home.”

Is all of this overly romantic? It might be. Cars is still a children’s movie, after all. It shows, however, what detrimental effects government policies can have on communities and how the state is often involved in producing social problems rather than solving them. And relating to today’s crises of missing identity and a widespread sense of loneliness and isolation paired with an erosion of social capital, Cars, in the eventual triumph of Radiator Springs, also shows how a revitalization of communities can be achieved in a bottom-up process that is not imposed by supposedly benevolent politicians.