Knowledge Is as Valuable as Physical Capital

Limiting information flows is a sure way to restrict growth and progress. 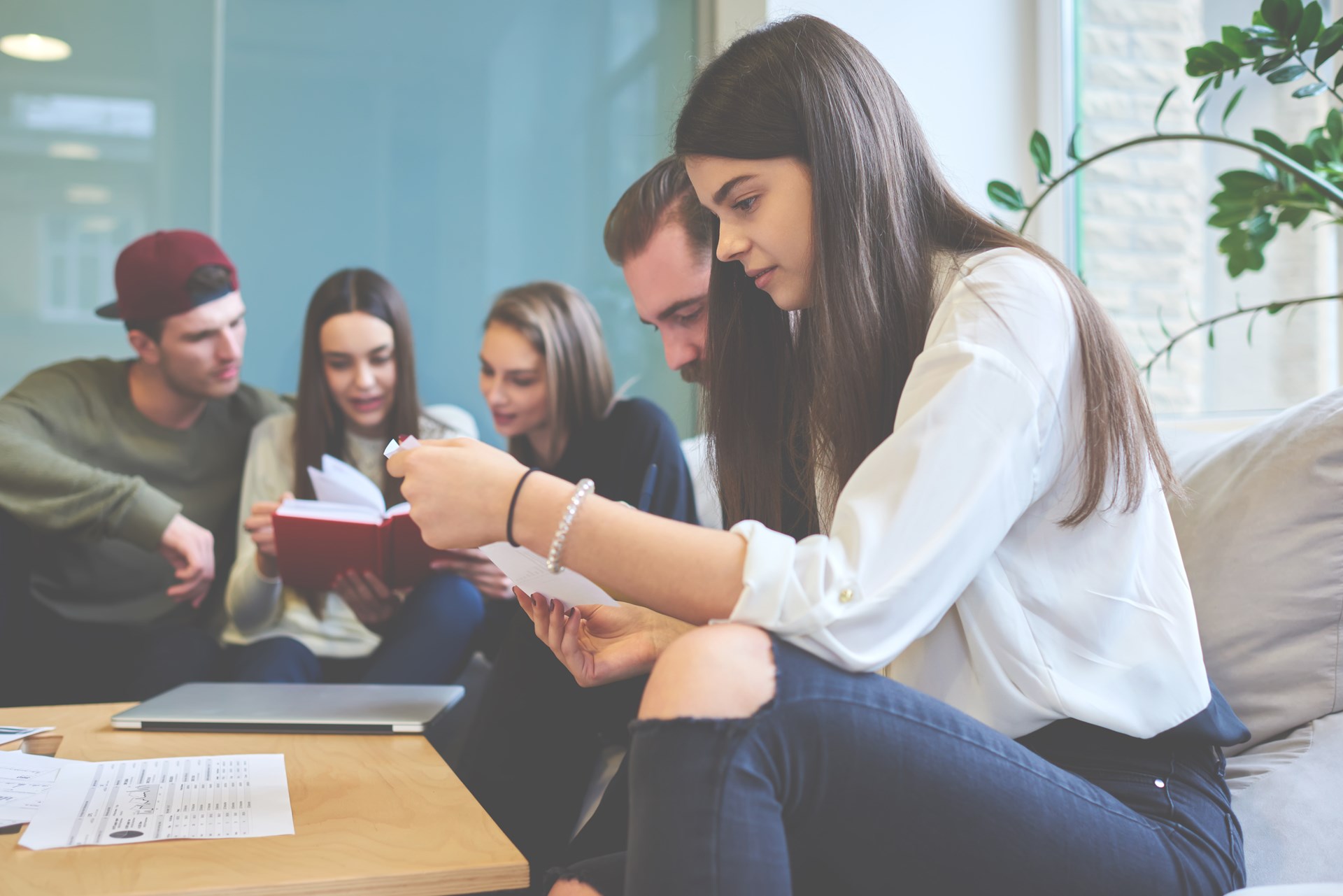 One of the greatest errors made by opponents of free economies is to disparage and attack the idea of private capital. Without capital, production is only about immediate consumption, not about building for the future. You cannot have a complex economy with advanced technology, rising wages, and many stages of production, in the absence of capital, which requires security in private property.

This is why even today you find very poor countries around the world. What has gone wrong? People are not lazy, unenterprising, uncreative, or unambitious. On the contrary, people in poor countries work harder and longer—even more creatively—than people in developed economies. What’s missing is that crucial thing: security in the cumulation of capital, intended to provide for future consumption. If you look carefully, what you find is that the state steals it (there is always some excuse) before it can be employed for social uses.

Capital Alone is Not Enough

And yet, more is required for rising prosperity. You must also have the advance of knowledge and the opportunity to act on ever better information about the world. How important is that? F.A. Hayek argues that it could be more important as private capital, owing to the special nature of knowledge itself.

In the Constitution of Liberty, he writes:

The growth of knowledge is of such special importance because, while the material resources will always remain scarce and will have to be reserved for limited purposes, the uses of new knowledge (where we do not make them artificially scarce by patents of monopoly) are unrestricted.

Knowledge, once achieved, becomes gratuitously available for the benefit of all. It is through this free gift of the knowledge acquired by the experiments of some members of society that general progress is made possible, that the achievements of those who have gone before facilitate the advance of those who follow...

All the conveniences of a comfortable home, of our means of transportation and communication, of entertainment and enjoyment, we could produce at first only in limited quantities; but it was in doing this that we gradually learned to make them or similar things at a much smaller outlay of resources and thus became able to supply them to the great majority.

A large part of the expenditure of the rich, though not intended for that end, thus serves to defray the cost of the experimentation with the new things that, as a result, can later be made available to the poor. The important point is not merely that we gradually learn to make cheaply on a large scale what we already know how to make expensively in small quantities but that only from an advanced position does the next range of desires and possibilities become visible, so that the selection of new goals and the effort toward their achievement will begin long before the majority can strive for them."

Let’s unpack this a bit. Hayek’s much-welcome side-eye toward “intellectual property” is exactly right. Copyrights, patents, and even trademarks as we know them all extend from government legislation. They are designed to stop information flows by penalizing the use of valuable knowledge. They necessarily hinder progress for that reason, as is obvious by looking, for example, at the uses of software patents. They create information monopolies enforced by the state.

In contrast, a free market creates what Hayek calls a “fund of experience”—an analogy to capital theory in the physical world. With this fund, the entire world and the whole of history can benefit from the success of one single firm or one innovator.

It harms prosperity and future progress to restrict information flows and their uses.

This free gift of knowledge is what might be called the “socialist” side of capitalism. Every private producer, in order to market its wares, must necessarily “give away” that most precious thing, the evidence of its own success. That evidence, that knowledge, the recipe and technique concerning market successes, becomes part of the commons. That thereby inspires competitors to emulate the success. The profitable producer must, in turn, stay on the path of change and progress and never rest, and generate ever newer and better knowledge.

So we see here how Hayek anticipated the great trend of our time, the steady and inexorable move of more and more of our commercial lives, from the realm of scarce goods to the realm of the non-scarce: words, images, movies, physical objects with 3d printing, and now even money.

This is all about the scalability, malleability, indestructibility, and immortality of ideas as a non-scarce good. Information is gratuitously available for the benefit of all, and this of course is what the market “desires” in effect: the inclusion of the whole of the world’s population and resources in the great process of improving our lives in this world in which scarcity will always and forever be a feature—a feature to be dealt with realistically (and humanely) and also to overcome insofar as we are able.