Karlie Kloss Does More for Women Than the Government Ever Could 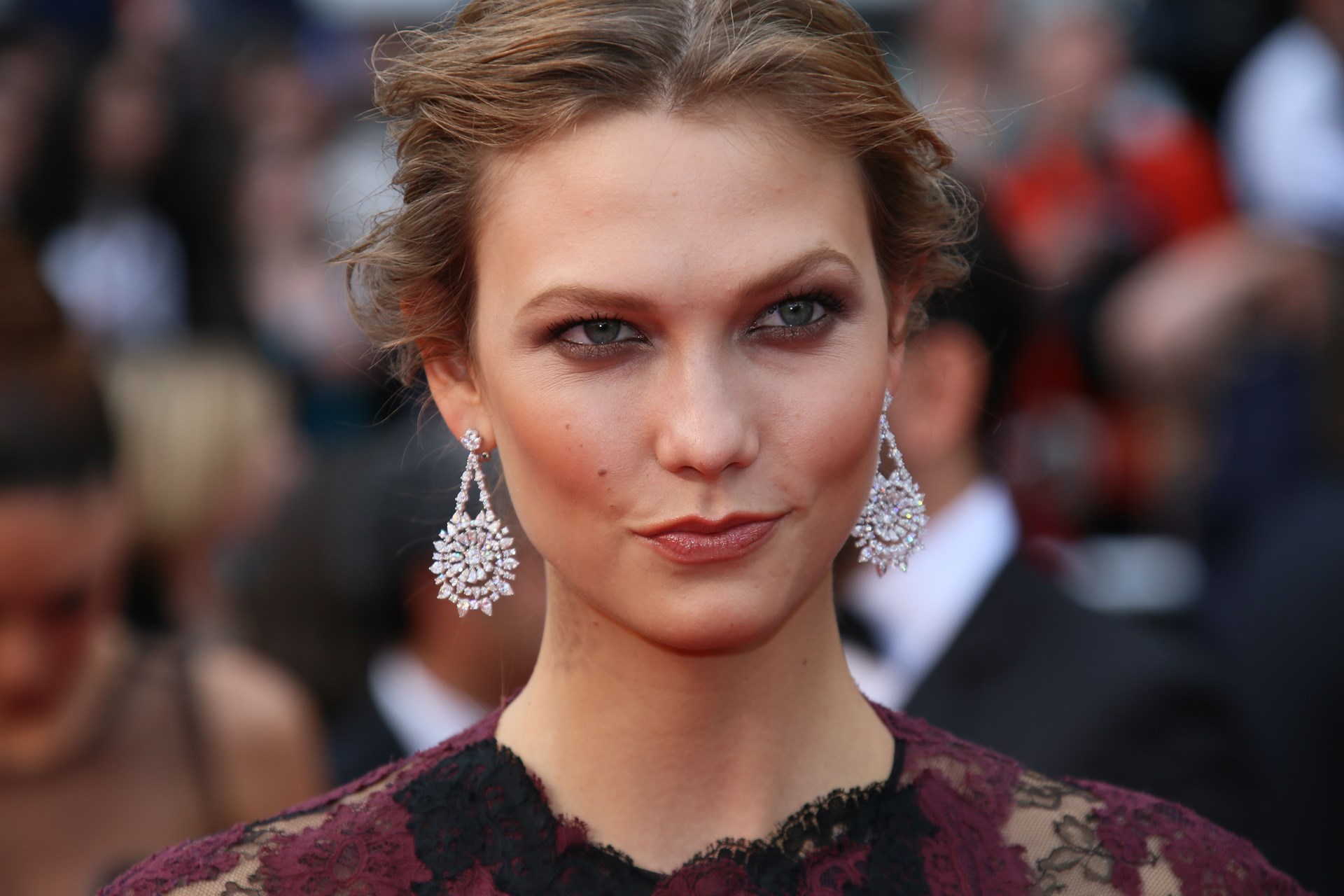 I know what you’re thinking. “The gender wage gap is a myth.” “Women and men largely get paid the same wages for the same work and level of experience.” That’s true, as Steven Horowitz points out in his recent article about the myths of the gender wage gap.

However, he also points out that the difference in average earnings exists largely because men and women choose different lines of work. There are many reasons this is true, but culture is a big one. This is what Kloss seeks to change.

Kloss's new-found love of coding inspired first donations, then scholarships for young women, and now her nation-wide coding camps.Kloss is a social media giant. She has 2.88 million Twitter followers, 500,000 subscribers on YouTube, and 6.5 million Instagram followers.

She got her start on the cover of SCENE magazine at just 14 years old. At the age of 16, she walked 31 runways during New York Fashion Week, including for Marc Jacobs and Carolina Herrera. Her success in the fashion world is unparalleled. But along with fashion, she wanted to pursue another passion that had always fascinated her: coding.

Kloss understood that her education was entirely in her own hands, so she enrolled in coding classes at the Flatiron School and Code.org. She discovered that she loved coding and set out to excite others as well. Her efforts started small with promotions for Code.org but escalated into full-blown scholarships for young women.

Kloss wanted to do more than just throw money at the problem. She launched "Kode with Klossy," a summer camp teaching 13 to 18 year-old girls to code. Last year, Kloss started out with just three camps: one in New York, one in Los Angeles, and one in her hometown of St. Louis. This year she teamed up with the Ford, and together they’ve expanded to 13 camps in 10 cities across the US. Over 300 young women will be able to come and explore a subject they love.

To put it simply, Karlie Kloss is a badass. When most celebrities see a problem with a society, they will run to the government and beg Uncle Sam to throw money at the problem. Kloss is doing something government funds could never do: she’s making coding cool. Walking runways and hanging out with people like Taylor Swift (one of her best friends) doesn’t mean you can’t dive into something you love. She is helping young women discover what they’re passionate about, and that’s something we can all applaud.

Forrest Plaster is a blogger at libertyatthemovies.com and French tutor at beardedtutor.com.