The Supreme Court Justice held nothing back when commenting on the current nomination process. 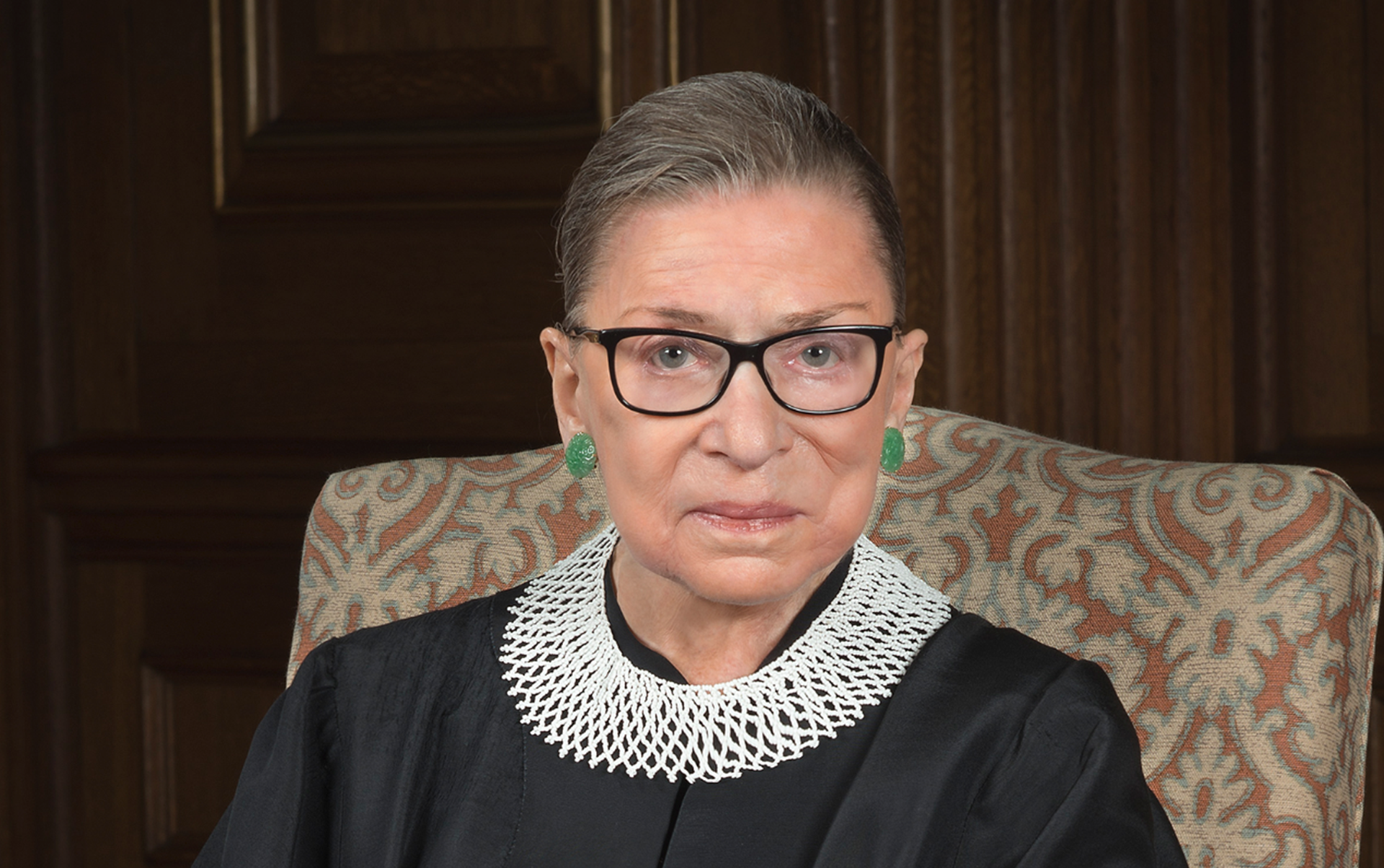 The 85 year old Justice minced no words when she said, “The way it was, was right. The way it is, is wrong.”

She went on to lament how the process has become so politicized and shared some anecdotes reveling in the simplicity of her confirmation.

Ginsburg explained that even while litigating under the auspices of the ACLU, nobody had questioned her about her political leanings during her nomination hearings. She spoke with a nostalgic smirk on her face while recounting her 96-3 confirmation vote.

Regarding her process, Ginsburg said, "That’s the way it should be, instead of what it’s become, which is a highly partisan show."

She concluded with a statement, by which some may share the same sentiment: "I wish I could wave a magic wand, and have it go back to the way it was.”

It should also be noted that these remarks were made before Christine Blasey Ford came forward with her allegation against Kavanaugh.