The regulations are dead for now, but they need to be completely abandoned. 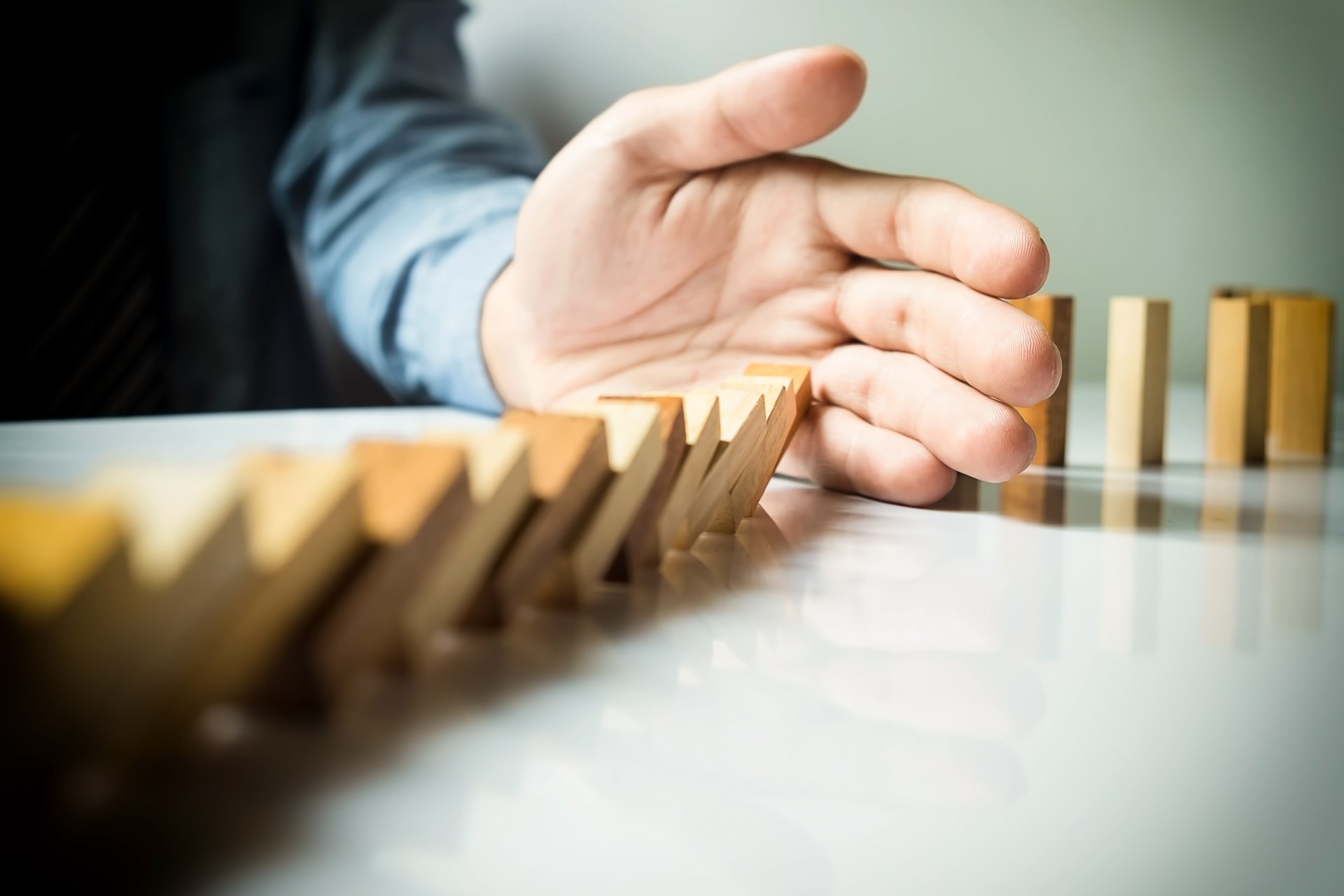 Only days before the enforcement was to begin, Texas federal judge Amos L. Mazzant III has blocked the imposition of the Obama administration’s egregious overtime regulations that have already had a terrible effect on American businesses and workers.

It’s just a change in one number, but it profoundly affected millions of lives.Break out the Prosecco! It’s a much-welcome reversal of a long-running trend toward ever more control over people’s work lives.

The judge said, essentially, that the Department of Labor did not have the authority to issue these regulations. It had no mandate from Congress to do what it did. It was the worst form of regulatory overreach by administrative edict – an archetype of the arrogant, technocratic, top-down rule by the deep state that has been so harmful for jobs, wealth creation, and economic growth.

The Harm Is Done

This injunction is cause for great celebration, but let’s not forget the harm that the threat alone created over the last several months. Under the new regulations, which were to be enforced beginning on December 1, the salary limit below which workers and businesses fell under government mandates was raised from $23,660 to $47,476.

It’s just a change in one number, but it profoundly affected millions of lives. Most large businesses have already retooled, reshuffled, and renegotiated the employment terms of  millions of people, with nothing but bad results.

Ambitious workers who work more than 40 hours per week were told they can no longer do so without putting companies in legal jeopardy. This cuts off their career plans and harms productivity.

Workers on salary were downgraded to working on a per hour basis to avoid added costs of employment. This is a terribly demoralizing thing to happen to anyone mid-career. It causes personal bitterness and a profound sense of loss.

This kind of rule profoundly destabilizes a highly sensitive area of life itself: the relationship between workers and managers.Many people already received the raise to $48K, which sounds like a wonderful thing, but it is a two-edged sword. The raise comes with new duties and demands, and added stress, essentially undoing what the Department of Labor claimed to be doing. Moreover, think about it: who wants their salary raise to be imposed by administrative edict as versus being earned by virtue of professional success?

And let us never forget the people who were not hired as a result of this rule. Forced raises drained resources needed to hire new people at starting wages. Many companies who might have done year-end hiring had to change their plans to fund forced raises for others.

And then there are also millions of people who once earned salary and had a side gig that paid wages. But the downgrading of people from salary to wages means forgoing the moonlighting in order to work longer hours to feed the beast of the main job.

And this small list cannot possibly capture all the chaos that this seemingly small regulatory change brought about. From the perspective of a bureaucrat in Washington, this might have seemed like a small thing: let’s give millions of people a raise or more free time just by imposing a new rule!

The naivete (or just arrogant overreach) is truly breathtaking. This kind of rule profoundly destabilizes a highly sensitive area of life itself: the relationship between workers and managers. That anyone could have believed that this rule could be passed without causing massive confusion and harm illustrates a core problem with public policy today.

What now? Large companies have already prepared for the change in the law that apparently is not going to happen now. The Chamber of Commerce has said that it considers the rule dead.

But read this intriguing paragraph from the New York Times coverage. Here is where you discover the complexities of the politics of regulation. Given that big companies have already responded with raises:

It is rare for employers to reverse such pay increases, making large employers potentially sympathetic to an overtime compromise that would effectively extend the salary increase to some of their smaller rivals.

Did you catch that? Large companies might actually push for an imposition of a new rule to use as a bludgeon against smaller companies. In other words, the initial victims of the rule might become the victimizer.

A Problem of Knowledge

Government does not possess the knowledge, much less the wisdom, to exercise this kind of power.This speaks to a more fundamental problem, which is the existence of a regime that imagines itself capable of managing the relationship between workers and companies at all. It’s not that this new rule went too far; it’s that the Department of Labor has such power to begin with. Not only the new rule needs to be stopped; the old rule was also terrible.

I recall all too well one of my first jobs when I wanted to work more than 40 hours at the prevailing minimum wage. I had the time and I wanted the money. The boss said no. I couldn’t believe it and I couldn’t understand it. He said that he would have to pay time and a half. I said, this is not necessary. He said he had no choice. Already, I experienced what it means to have your personal ambitions cut off by a regulatory knife.

Government does not possess the knowledge, much less the wisdom, to exercise this kind of power. The knowledge necessary to manage the salaries, wages, and employment terms of millions of American workers and businesses is not accessible to public employees ensconced in a marble palace in DC. Such knowledge is localized, dispersed, and best managed by people with skin in the game.

All these regulations need to go.

Here is more on Overtime Rules.