Joe Arpaio Is Unworthy of a Presidential Pardon

There is, perhaps, no individual less deserving of a presidential pardon than Sheriff Joe Arpaio. 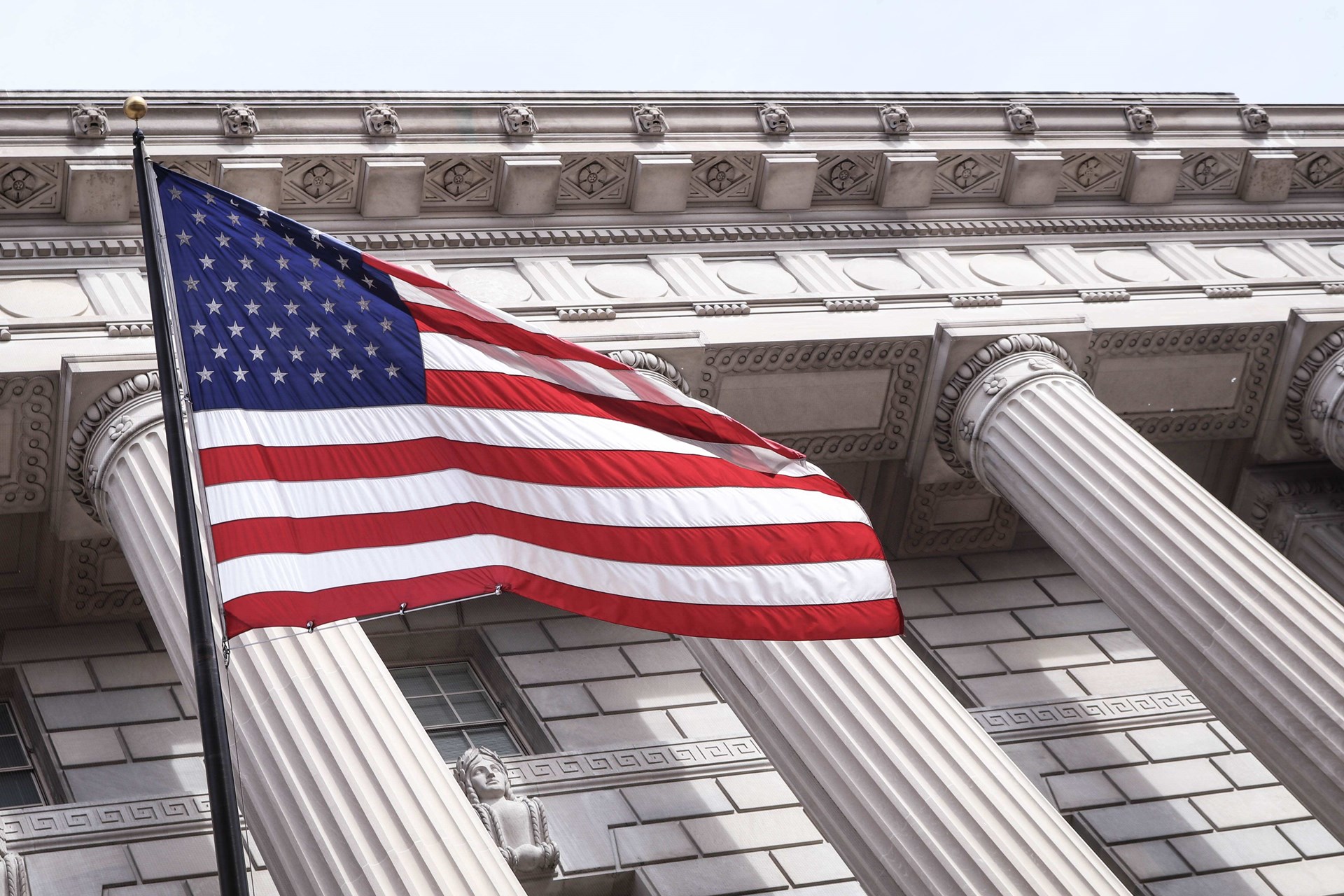 Sheriff Joe Arpaio represents everything that is wrong with law enforcement in America today. For years, Arpaio has used his badge to rob human beings of their dignity. And he did so with a smile on his face. And now, thanks to President Trump, he may just get away with it.

On Friday evening, as the country was distracted preparing for the devastating Hurricane Harvey, Donald Trump announced that he would be issuing a presidential pardon to Sheriff Arpaio. In his statement, Trump said:

Throughout his time as sheriff, Arpaio continued his life's work of protecting the public from the scourges of crime and illegal immigration. Sheriff Joe Arpaio is now 85 years old, and after more than 50 years of admirable service to our nation, he is (a) worthy candidate for a Presidential pardon."

Thank you @realdonaldtrump for seeing my conviction for what it is: a political witch hunt by holdovers in the Obama justice department!

There is, perhaps, no individual less deserving of a presidential pardon than Sheriff Joe Arpaio. After years of wreaking havoc on the residents in his jurisdiction, Arpaio has left a legacy of brutality and a blatant disregard for human life.

In fact, it’s quite fitting that Arpaio would dub his own conviction a “witch hunt,” since his immigration policies were just that.

As a staunch supporter of stricter immigration laws, Arpaio was found guilty of criminal contempt last October after violating a court order forbidding him from continuing the practice of racial profiling. For years, Arpaio had instructed his patrol officers to target immigrants, illegal or not, and turn them over to federal immigration authorities.

This presented a huge burden to those law-abiding citizens who also happened to be immigrants. Arpaio created fear among the immigrant community, as even those who came here legally now risked the potential of being incarcerated over a routine traffic stop.Arpaio was once dubbed the “meanest man in the west."

Seeing this for the racial profiling that it certainly was, a judge had ordered the sheriff to discontinue this practice. But Arpaio chose to ignore the ruling and continued the practice anyway.

While Arpaio and his defense claimed that he did not fully understand the order, the US District Court Judge Susan Bolton called Arpaio’s dismissal of the order a “flagrant disregard” of the court’s order.

Not only did defendant abdicate responsibility, he announced to the world and to his subordinates that he was going to continue business as usual no matter who said otherwise."

And yet, in spite of his track record of cruelty and lawlessness, Donald Trump saw fit to pardon this man from a pending jail sentence on Friday evening, completely disregarding the rule of law.

As intolerable as his stance on immigration is, his treatment of prisoners is even worse. Bursting with pride each time he was asked about it, Arpaio loved to talk about his “tent cities.”

Operating on the premise that all those who enter the system are undeserving of dignity, Sheriff Joe was once dubbed the “meanest man in the west,” and this was not without cause.

Sheriff Joe preferred to operate his correctional facilities like prison camps, where routine humiliation and dehumanizing techniques were used with pleasure. In these facilities, the incarcerated population was forced to sleep outside in old Korean War tents, exposed to the elements of the Arizona desert, even in extreme weather.

Forcing his prisoners, both men and women alike, to don old fashioned “chain-gang” striped jumpsuits, Arpaio is a firm believer in humiliation. In fact, he has frequently been heard bragging in front of the inmates that he spends more on food for his guard dogs than he does on his inmates. A fact that is unfortunately all too true.

Joe Arpaio has spent his career pretending that he is above the law.

For the inmates of Arpaio’s facilities, food consisted of bread and sometimes a slice of cheese. For those inmates who were part of the furlough program and were, thus, allowed to work outside the jail during the day and then return at night, they were offered no food. The only sustenance available to these inmates was the overpriced items available for purchase from the jail’s vending machines.

One former inmate remembers just how awful Arpaio’s jails were:

During the sweltering summer, the temperature could reach 115 or 120 degrees. I was in the tents when we hit 120. It was impossible to stay cool in the oppressive heat. Everyone would strip down to their underwear. There was no cold water, only water from vending machines; and eventually, the machines would run out. People would faint; some had heatstroke. That summer, ambulances came about three times. One man died in his bed.”

This is the man who will now roam free thanks to President Donald Trump.

Sheriff Joe has spent his career pretending that he is above the law. Even after he was ordered to end his reign of terror over the immigrant community, he continued, even exclaiming that if federal immigration laws changed, he would find a way around them. This man is not only lawless, he is downright dangerous.

Since this is the first presidential pardon of his administration, it is curious why Trump chose a person so undeserving. Or maybe the reason isn’t so curious considering the overwhelming support Arpaio threw behind Trump’s presidential campaign.

While past presidents, specifically President Obama, made it a habit to consult the Department of Justice and seek other legal opinions before granting pardons, Trump did no such thing. In fact, many in the Justice Department didn’t even know the pardon was happening.

Trump claimed to be the “law and order” candidate. But unfortunately, the president seems to be confusing law and order with the rule of will, the latter being a far more accurate description of his tenure as Commander in Chief.

There was nothing noble about the actions of Sheriff Arpaio. His behavior was also entirely unconstitutional. But this matters little to Trump, who cares more about protecting his own interests than those of the American people.