“The more money we throw at the problem, the worse it gets.” 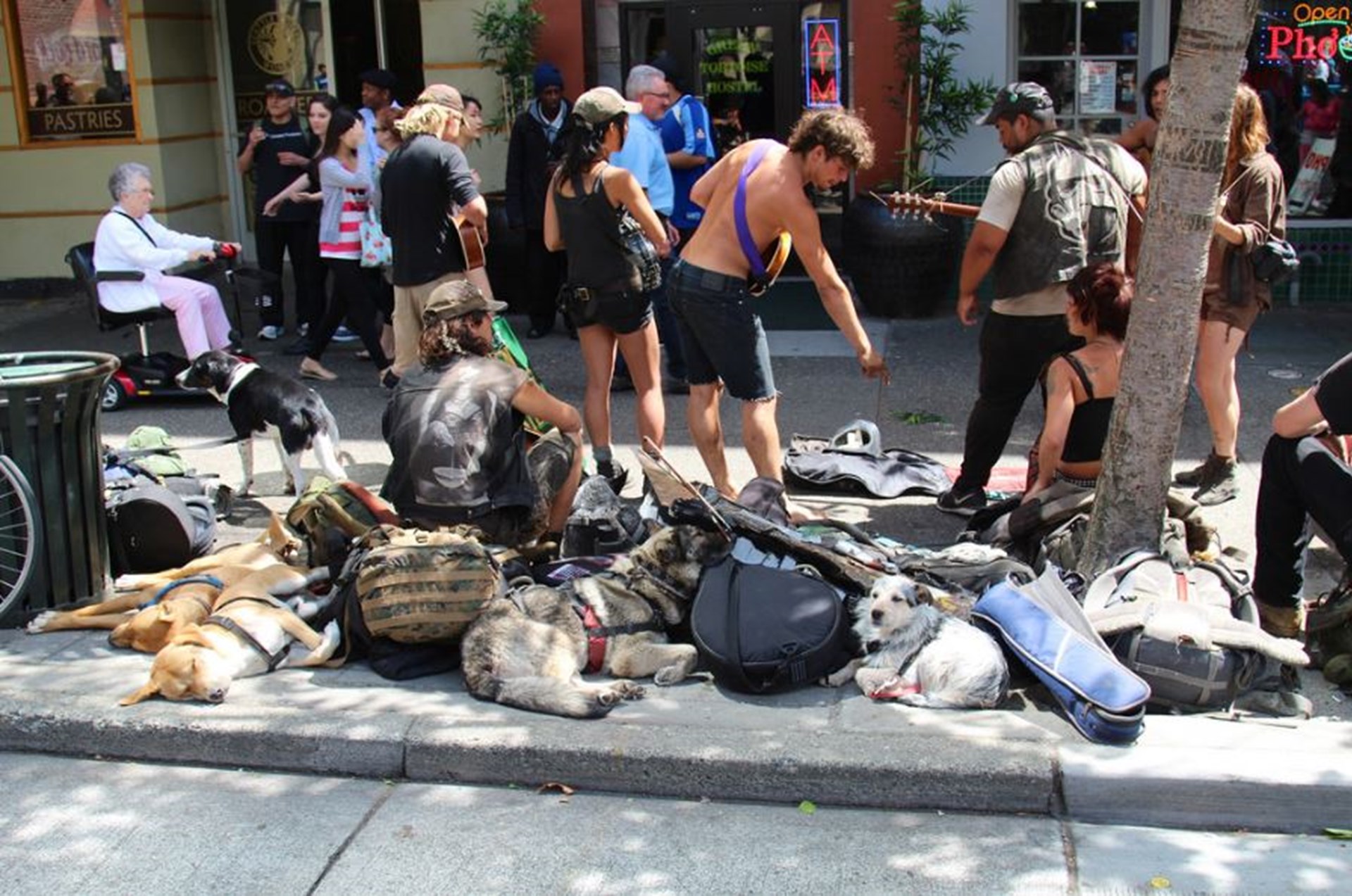 A local news documentary about Seattle’s rampant homelessness and drug-abuse crisis has touched a nerve with the city’s residents, many of whom say they are frustrated with the inability of the courts and local officials to deal with the problem.

In “Seattle is Dying,” an hour-long special that ran on Seattle’s ABC-affiliated KOMO News station on March 14, reporter Eric Johnson argues that the city’s high property crime rates, homelessness, and drug abuse are all connected. He points to a court system and local officials who don’t appear to believe that law enforcement is the answer to the problem.

Are the City's Officials in Denial?

In one of the most compelling sections of the documentary, Johnson details the statements of city officials either disputing or minimizing the connection between homelessness and the rise in crime. He contrasts that with statistics showing that the city’s top 100 repeat offenders are, to a person, both homeless and addicted to drugs.

Enter Travis Berge, a methamphetamine abuser who has been arrested multiple times for offenses including assault, trespassing, and attempted rape—and turned back onto the streets of Seattle with little or no consequences. Far from being apologetic, Berge expressed pride and satisfaction with his record and the city’s lax enforcement.

“I think that this system has done what any viable, legitimate system would. They’ve really, like, exalted me and, like, shown deference and love towards me,” Berge said. “I don’t feel like I’ll ever be arrested again. I haven’t been in jail for a year and like three months or so. So a change like that … definitely shows that I have conquered the criminal justice system.”

“I actually just started stealing,” Berge told KOMO News. “Oh I’m having a blast, I’m having so much fun.”

Berge may be the single most brazen offender, but the documentary demonstrates both statistically and through citizen interviews that disrespect for the law has become widespread in the city. Prosecutions of many arrested homeless people are increasingly not filed, dismissed, or have charges otherwise dropped or significantly lessened.

Several police officers interviewed both on the record and anonymously by Johnson say that city officials are undermining their ability to do their job, particularly by devoting more funds toward the problem, rather than using the pre-established legal system. A Seattle police officer explains:

In a misguided attempt to help this population, the city has allowed the streets to be essentially taken over. The city is falling apart and becoming more unsafe due to politics surrounding low level criminal activity and homelessness. We don’t want to screw over the homeless population, we just want the ability to police them.

Johnson notes that the Puget Sound Business Journal estimates that Seattle and its outlying areas spend more than $1 billion a year addressing and responding to the homeless crisis. “The more money we throw at the problem, the worse it gets,” Johnson said.

Since its first broadcast, “Seattle Is Dying” has been viewed more than a million times on YouTube and has been shared across the country. There has been some pushback from local officials and progressive organizations that serve the homeless. City Attorney Pete Holmes said in a podcast that the city’s means to deal with the problem is complicated, in part, by legal issues. He also blamed a recent unsuccessful effort to raise income taxes.

“That [income tax] would give us some of the resources to address these problems. Catherine Hinrichsen says the documentary dehumanizes the homeless and ignores systemic causes of homelessness.I assume everyone that’s complaining about the problems also agrees they must pay for the remedies,” he said.

What do you think about “Seattle Is Dying” and the problems Seattle is facing? We’d love to hear from you in the comments below, especially those of you in the Seattle area.

This article is reprinted with permission from Intellectual Takeout.

Edward is the communications director at Intellectual Takeout, where he is responsible for the strategy to spread their message persuasively to the public.

Edward went to Intellectual Takeout after a career in financial journalism, where he covered the financial and energy markets and industries at publications including The Wall Street Journal and Bloomberg News. He also served on the public relations team of Cargill Inc. and was an editor of financial newsletters. He is an undergraduate of St. Olaf College and a student of its Great Books program and holds a master’s degree in Journalism and Communications from Northwestern University in Evanston, Illinois.

In his free time, Edward enjoys playing chess competitively and is an enthusiast of amateur boxing.