Reed always knows where to the shine the light of liberty. 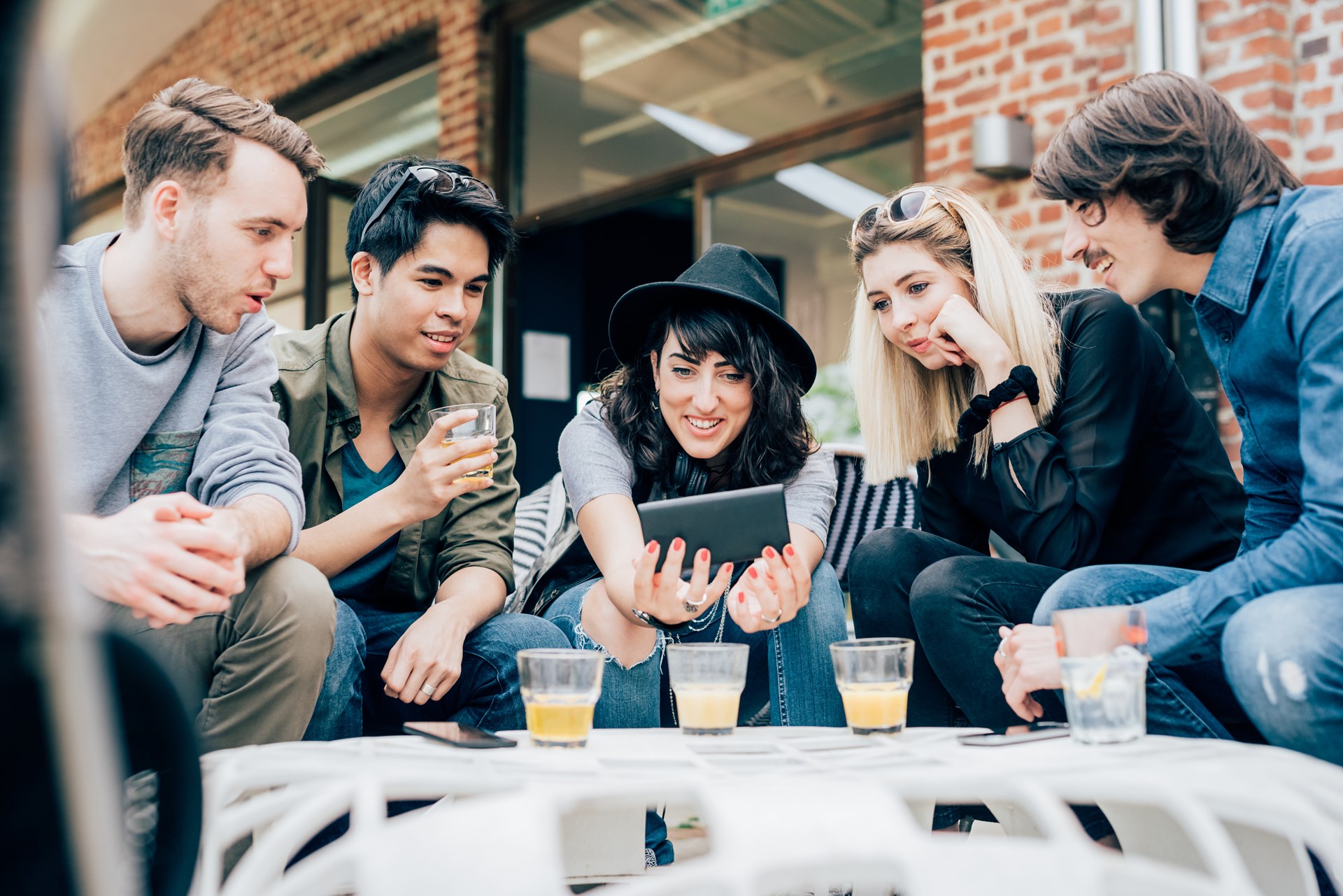 Whether aiding rebels in Africa and Eastern Europe, penning news articles, or teaching the principles of free enterprise, Lawrence Reed carries liberty’s torch. He is one fascinating public figure.

1. You have taught economics in formal university settings, researched at policy think-tanks, and instructed the rising generation via the Foundation for Economic Education (FEE). During the past four decades, what have you discovered – such as about academic thinking, pupil preferences, market biases – that everyone should understand?

My teaching experience – which continues to this day, though not in a regular, formal classroom setting – has taught me a great deal. Good content alone is rarely sufficient to be a good teacher. One has to communicate in ways that capture attention, motivate and inspire, which means making your message relevant to the times, using stories of real people, appealing to the best in people, exemplifying solid character in everything you do as a teacher.

At its best, academia fosters a lust for learning; at its worst, it imposes an ideological conformity and monopoly.

Though there are plenty of praiseworthy aspects of academia and plenty of academics to admire, I think the university environment is all too often far too insulated from reality. It’s heavily subsidized, as are many of its customers. Artificial protections like tenure, exacerbated by today’s ridiculous “political correctness,” tend to protect the least defensible elements. Academia would benefit from a great deal more competition, choice, accountability and bottom-line reckoning. I’ve come to think of it as representing both the best and the worst trends in society.

At its best, academia fosters a lust for learning; at its worst, it imposes an ideological conformity and monopoly. Whole departments of faculty at many American universities these days are engaged in utter nonsense presented as established fact but are undermining Western values of freedom and free speech at the same time. I applaud growing trends, aided by technology and innovation, to take the university experience out of the traditional, subsidized, hide-bound, left-leaning and vastly too expensive, bricks-and-mortar crowd and put paying customers in charge through online learning and other alternatives.

Dealing with thousands of high school and college students through the work of FEE is exhilarating. A common response is, “Why didn’t I hear these things before?” That’s when I know the intellectual corruption of the Education Establishment has taken a huge toll, but it’s thrilling to see our efforts prompting young people to see a perspective they weren’t previously exposed to. Making a difference for liberty by changing minds and inspiring the young is what I’ve devoted my life to and the satisfaction of seeing it happen is a never-ending joy.

2. Freelance journalism has brought you around the world multiple times, including far-flung places like Cambodia and Mozambique. Was there a superior trip or two?

That’s a tough call between Poland in 1986 and Mozambique in 1991. I’ve written about that first one here and here because of the amazing experiences I had with people who were active in underground activities against the Polish communist government. When I went to Mozambique for the first of two times, in 1991, I flew in clandestinely to the bush headquarters where I lived for a couple weeks with the anti-communist guerrillas during the civil war there. I am constantly inspired by the lengths to which freedom-loving people will go to exert their rights and live in freedom, the great risks they will take to be free.

The Mozambique trip was the riskiest venture I’ve undertaken overseas because a colleague and I had to fly from neighboring Malawi with a pilot we didn’t know during broad daylight for about 200 miles to land a Cessna 172 at a rebel-built runway in Mozambique. We flew at treetop level to avoid radar so the regime wouldn’t detect us. Then we visited both rebel headquarters and rebel-controlled territory over the following two weeks.

3. Having authored more than one-thousand news pieces, please walk us through your regular writing process. How has it transformed over time? Do you purposely preplan article topics or allow for a natural flow of inspiration?

Thirty-five years ago when I started writing regular newspaper columns and other articles, I would hand-write them, then type them up on a typewriter, making corrections with white-out and copies on carbon paper. I wrote my first 500 columns that way until somebody told me, “Hey, you ought to get one of these new things called a word processor.”

I couldn’t imagine composing an article in my mind while typing it, but now of course, I can’t imagine ever going back to writing it out in longhand while composing it. Sometimes I outline an article before starting to write but most of the time to this day, I just write spontaneously from a vague outline in my mind, then fix it as I go along. Like most writers, I do have “writer’s block” now and then but usually when I get an idea, it flows onto paper fairly quickly.

4. Bernie Sanders has gained traction among millennials. Why are developing minds especially charmed by socialism?

A free society means you have to be honest, humble, patient, responsible, and respectful of the lives and property of other people.

Socialism offers what appears to be a magical quick fix, an illusion of security, a sense of power, the allure of authority. To developing minds, it has a sort of bumper sticker attraction. But the more thorough and logically one thinks, the more one realizes that decrees and mandates and good intentions are child’s play, not the stuff of responsible adults who understand the way the world really works.

A free society requires so much more of us than socialism does, which simply demands that we cough up our taxes and leave the state alone to plan our lives. A free society means you can’t slough off your responsibilities onto somebody else or demand what doesn’t belong to you or what others are unwilling to provide. A free society means you have to be honest, humble, patient, responsible, and respectful of the lives and property of other people. That requires character; socialism just demands your obedience.

5. Today an understanding of economic processes, both personal finance and markets, is vital. However, of eleven-hundred-plus colleges surveyed by the American Council of Trustees and Alumni a meager 3.1% require an introductory econ course. (Other core-curriculum issues are also evident.) What is a plausible reason for the divide between necessary knowledge and higher education?

Thomas Sowell put it well when he wrote, “It is hard to imagine a more stupid or more dangerous way of making decisions than by putting those decisions in the hands of people who pay no price for being wrong. Know-it-alls in the school system do not lose one dime or one hour’s sleep if their bright ideas turn out to be all wrong, or even disastrous, for the child.” Higher education these days is often divorced from reality because it operates in a protected bubble. Subsidies from taxpayers keep the nutty stuff going, even if it produces debt-ridden students ill-equipped to handle the real world.

What concerns me most is an education system that devalues liberty itself. I don’t think it’s “higher” education if it teaches discredited notions that undermine liberty, free markets and personal responsibility. And when students graduate from either college or high school never having been exposed to the case for freedom and against big government, we’ve done a great disservice to those students and to public debate. Yet it happens all the time, all across the U.S., every day.

6. Which five books do you most-highly recommend to students and lifelong learners?

Aside from Excuse Me, Professor, which I think offers a great opportunity to learn how to respond to “progressive” myths, my five recommendations, in no particular order, are: