India’s Black Marketeers Will Save The Day

Underground markets are the most underutilized tool for alleviating poverty. 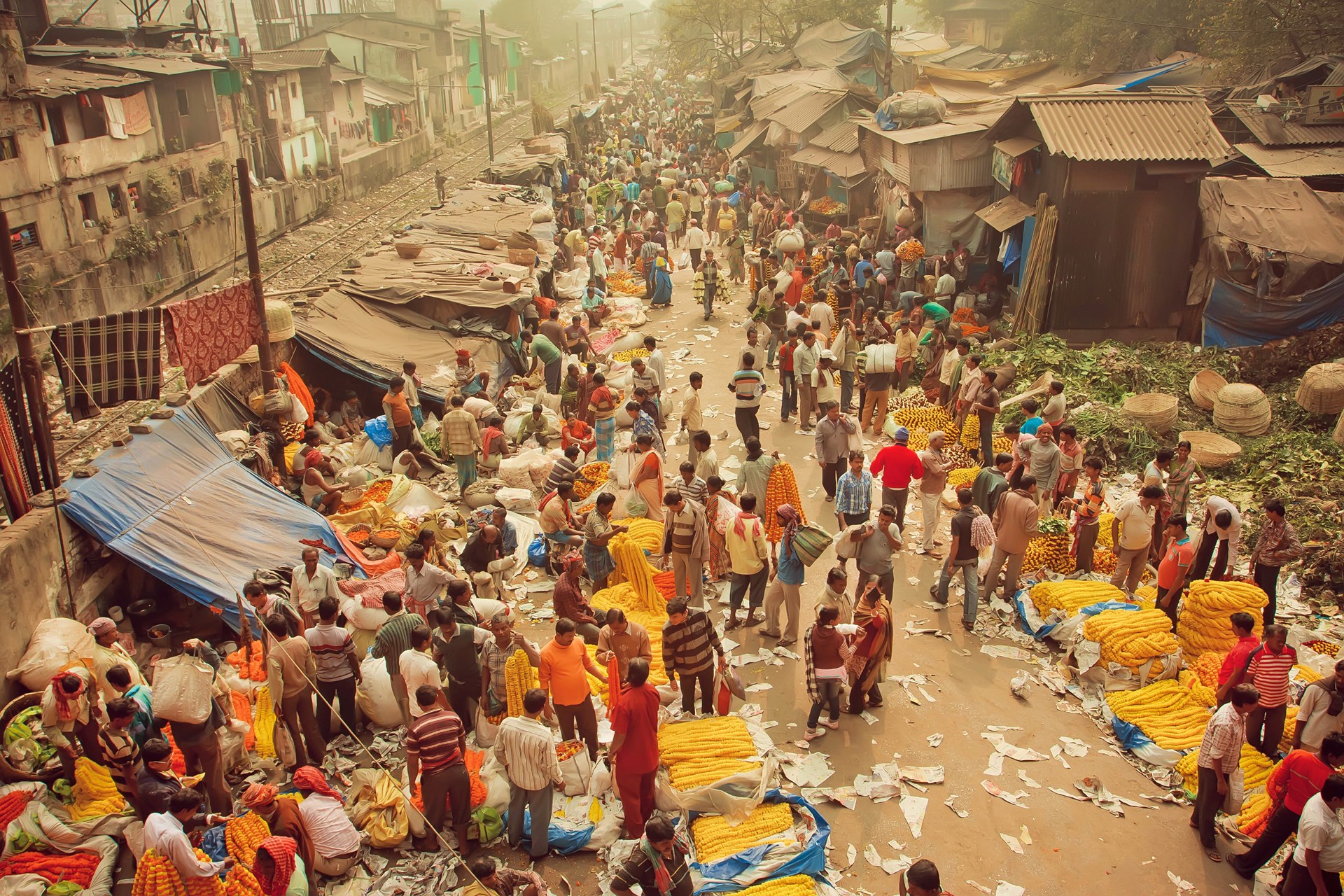 Black markets are the most underutilized tool for alleviating poverty. These underground markets are often portrayed in a negative light by governments because they are untaxed, unregulated, and therefore are a hazard to public safety.

A more sinister description often involves black markets as a cesspool of organized crime, overflowing with drugs and weapons, and a source of income for terrorist groups.

Such portrayals are completely dubious. Ninty percent of India’s workforce is employed in the informal sector, which includes everything from agriculture to small scale manufacturing and services. A lot has been already written about how underground economies provide a source of income in developing countries, so I won’t focus on that. Instead, let us look at some other aspects of black markets.India’s black market schools

Entrepreneurs have found a simple way around this problem; just violate the regulations.

India’s public schools are infamous for their terrible quality. Teachers don’t show up and schools lack basic facilities, such as toilets and drinking water. Not surprisingly, most children, even in fifth grade, can’t read. Even teachers don’t know what they are teaching. It is also natural that children drop out of such schools at alarming rates.

One would expect private schools to satisfy the demand for quality education. Under the Right to Education Act, government has imposed unrealistic requirements for starting a private school, such as having a fully stocked library, a playground, a kitchen, separate classrooms for every teacher, and so on. Since real estate is very expensive, this cost would be passed on to parents if regulations were followed.

Entrepreneurs have found a simple way around this problem; just violate the regulations. They have started low-cost private schools in their localities. The schools usually consist of a couple of rooms with chairs or benches, often in a rented space. The fees can go incredibly low, such as Rs. 70-150 (~$1-2.5) per month in rural areas and Rs. 200 – 600 ($3-10) in urban areas.

Since these schools are illegal, numbers are hard to come by but one study estimates around 300,000 of such schools in India. The teachers show up every day and learning outcomes are far better when compared to the public system. Indeed, that is the only way to get parents to pay for these schools rather than sending their children to free government ones.

Millions of poor children now have a shot at a better life thanks to these black market schools. Nobody in their right mind would call the entrepreneurs behind these schools criminals. Indeed, the only villain in this story is government, which regularly goes after and shuts down such schools. Thankfully, our heroic entrepreneurs are not deterred by such nonsense and continue to serve the poor.

Black markets are not just limited to locals running small business. Big multi-nationals can engage in it as well. My favorite example of this is Uber; it has violated all existing regulations on cabs, such as license requirements and rates set by the government. It was banned in many states in India, and yet it bravely continued to operate.

When law enforcement was becoming too much of a problem, Uber found a brilliant technological solution to it, as Jeffrey Tucker explains. Greyball was a software that Uber used to detect bad actors. Whenever an undercover police officer would request an Uber cab in hopes of catching them red-handed, the software would quietly cancel their request.

Uber’s participation in the black market provided millions of consumers with cheaper, better quality, and more reliable transportation. It also provided gainful employment to thousands of people, and helped bust taxi monopolies around the world.

As opposed to political action, black markets are a superior strategy for advancing freedom and helping those in need. Imagine for instance that India’s private school entrepreneurs never started their schools, but formed advocacy groups. After lobbying and pleading with politicians for decades, maybe, just maybe, they would be allowed to legally operate schools. By that time, entire generations would have grown up without an education. By violating unjust regulations, they have improved the future of millions and should thus be treated as heroes.

Economists have been speaking out against the taxi permit/medallion system for decades.

Indeed, people revere certain black marketeers. In 1930, the colonial government introduced a tax on salt production in order to protect the British salt monopoly. Mahatma Gandhi, as well as hundreds of his followers, marched to the village of Dandi in order to produce salt without paying the tax. After he did so, millions around the country joined him in the act.

Not even the Prime Minister would dare to call Gandhi a criminal, or an evil tax evader for participating in black market salt production. While we are on the topic of busting government-backed monopolies, let us look at a similar event in recent times.

Economists have been speaking out against the taxi permit/medallion system for decades. No amount of newspaper columns or advocacy would move politicians. Within four years, Uber achieved what we could not.

When Uber showed no signs of backing down, the Maharashtra state government lifted the cap on the taxi and auto permits. Now there can be any number of auto-rickshaws and taxis, which will go a long way in busting their cartels. Let us hope that governments everywhere are forced to follow this example.

In an ideal world, all peaceful and voluntary interactions between people should be fully legal. Since that is not the case, it is far more effective to participate in black markets than to plead with government officials to change the rules. So the next time you feel like helping poor people or fighting for freedom, consider starting a business.