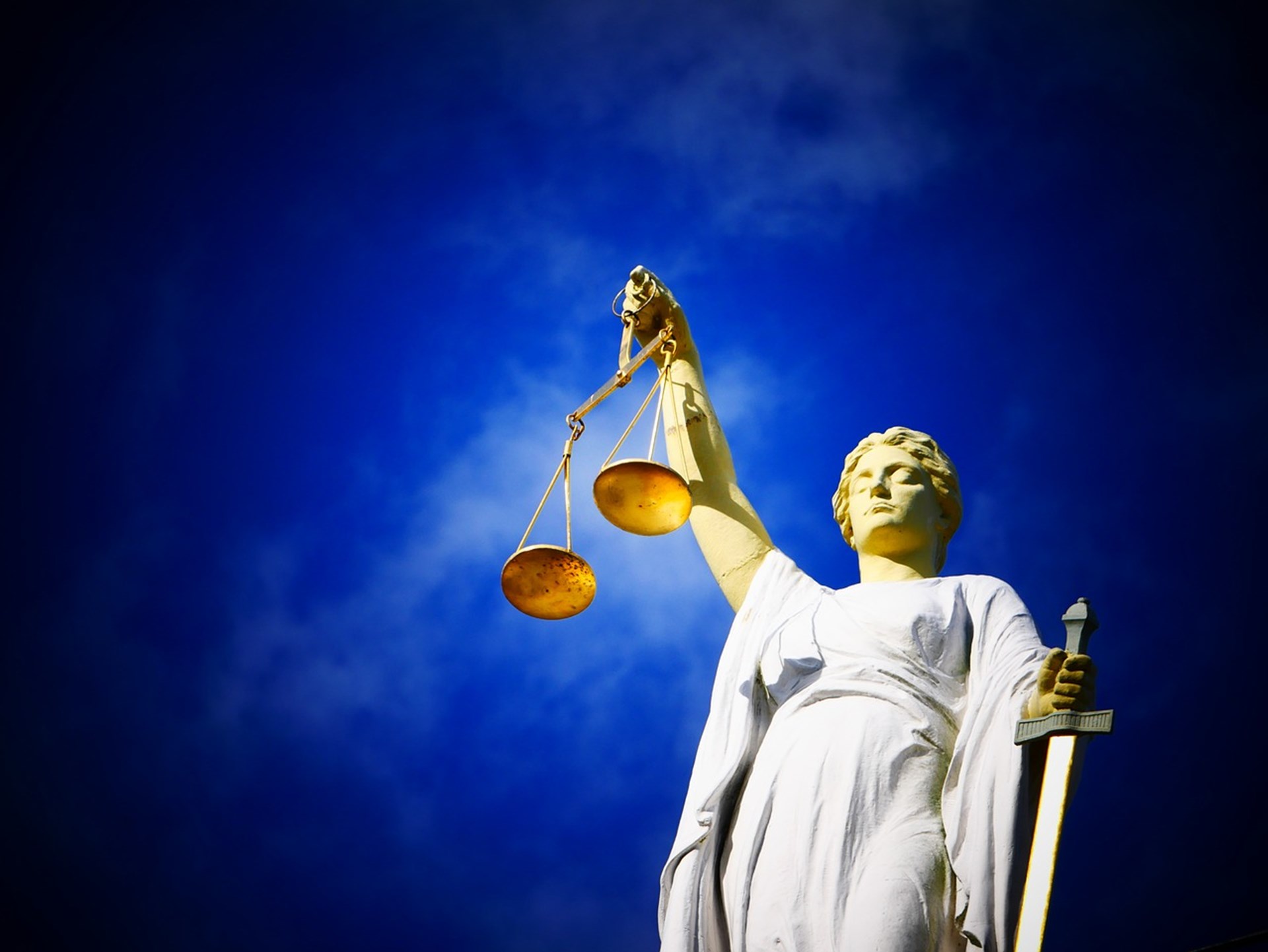 The Institute for Justice (IJ) today announced a major settlement with the city of Philadelphia, ending the city’s draconian civil forfeiture machine. In documents filed with the U.S. District Court for the Eastern District of Pennsylvania today, city officials agreed to a set of reforms that will end the perverse financial incentives under which law enforcement keeps and uses forfeiture revenue, fundamentally reform procedures for seizing and forfeiting property, and establish a $3 million fund to compensate innocent people whose property was wrongly confiscated. These sweeping reforms are the result of the Institute for Justice’s class-action lawsuit that it has litigated over the past four years.

Civil forfeiture—where the government can seize and sell your property without convicting or even charging you with a crime—is one of the greatest threats to property rights today. With civil forfeiture, the government sues the property itself under the fiction that cash, cars or even homes can be guilty, resulting in bizarre case names like Commonwealth v. 2000 Buick. And because these cases are civil, innocent property owners are denied rights guaranteed to criminal defendants, like the right to an attorney.

“For too long, Philadelphia treated its citizens like ATMs, ensnaring thousands of people in a system designed to strip people of their property and their rights,” said Darpana Sheth, a senior attorney at the Institute for Justice and director of its Initiative to End Forfeiture Abuse. “No more. Today’s groundbreaking agreement will end years of abuse and create a fund to compensate innocent owners.”

For the clients named in the lawsuit, the settlement ends a struggle that lasted more than four years. In 2014, Chris Sourovelis nearly lost his house after his son was arrested for selling $40 worth of drugs. Although Chris did nothing wrong, the police showed up unannounced one day and threw his entire family out of his home.

“I’m glad that there is finally a measure of justice for people like me who did nothing wrong but still found themselves fighting to keep what was rightly theirs,” said Chris. “No one in Philadelphia should ever have to go through the nightmare my family faced.”

“Today’s settlement is an unprecedented blow against civil forfeiture,” said IJ President Scott Bullock. “IJ is continuing the fight to stop the government from using the justice system to raise revenue. Philadelphia is just one place where officials created a rigged system that deprived individuals of their property without due process.”

MP: Let me once again recognize and congratulate the Institute for Justice for its ongoing and tenacious legal advocacy on behalf of hundreds of innocent, politically unconnected Americans with limited financial resources, and for its ongoing legal efforts to advance liberty, limit the size and scope of government power, and empower individuals to have greater control over their economic futures. As I have in the past, I once again nominate the Institute for Justice for the 2018 Nobel Peace Prize for its admirable and tireless efforts:

a) advancing the human rights of innocent Americans who have been victimized by the immoral, draconian civil forfeiture machines like the one in Philadelphia;

b) defending the thousands of innocent Americans whose property was wrongly confiscated;

c) standing up for and legally defending the thousands of people ensnared in a perverted system designed to strip them of their property and their rights;

d) legally challenging the unconscionable practice of civil forfeiture and protecting innocent Americans from getting caught up in an upside-down legal process that treats them like cash machines while violating their constitutional rights;

e) successfully forcing Philadelphia to end its “policing for profit” abuses, ensuring due process, and establishing a $3 million compensation fund for victims of the city’s forfeiture practices.

Bottom Line: America is now a freer country, and each of us is a little bit better off and more free because of the Institute for Justice’s ongoing legal advocacy and its courageous legal battles challenging industry cartels, defending the economic liberty of buyers and sellers, and now legally challenging the unconscionable and unconstitutional practice of civil forfeiture.

This article was reprinted with permission from the American Enterprise  Institute.