If the Word Liberal Is Up for Grabs, Can We Have It Back?

There is not a modicum of liberalism remaining on the left, certainly not with this condemnation of "cultural appropriation" 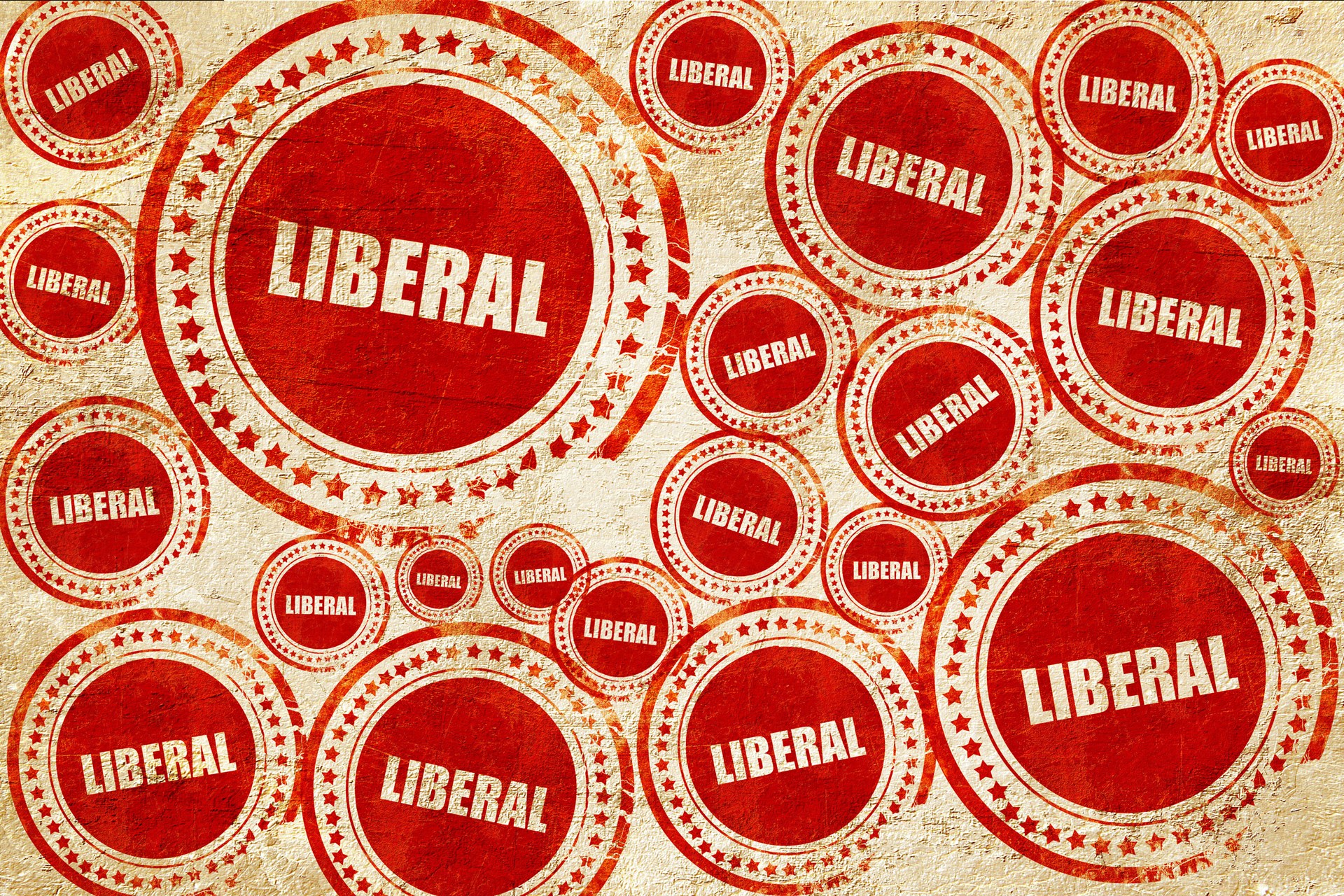 A spectacular column in The New York Times by novelist Lionel Shriver makes the point. The new literary and academic establishment in the humanities has become so illiberal, particularly in its preposterous condemnation of “cultural appropriation,” that even the word liberal itself is falling out of fashion.

The people who stole the word liberal  – gradually circa 1900-1933 – seem to be in the process of tossing out the last modicum of respect for liberty they had It’s so bad that Shriver was denounced and condemned for arguing that it is just fine for novelists to write characters into their work that are not of the same cultural, racial, and demographic background of the writer. Not very controversial, right?

Explosion followed. Yes, that’s how bad it’s gotten out there. The literary habit that built civilization, the musical tactic that brought us the Nutcracker and Carmen, the technological tendency that build modernity from the Middle Ages to the present, the political rhetoric that ended slavery and emancipated women, the artistic strategy that has brought the world together in mutual understanding and in unprecedented ways, now stands condemned as the micro-aggression of cultural appropriation.

How did the left in the West come to embrace restriction, censorship and the imposition of an orthodoxy at least as tyrannical as the anti-Communist, pro-Christian conformism I grew up with? Liberals have ominously relabeled themselves “progressives,” forsaking a noun that had its roots in “liber,” meaning free. To progress is merely to go forward, and you can go forward into a pit.

Protecting freedom of speech involves protecting the voices of people with whom you may violently disagree. In my youth, liberals would defend the right of neo-Nazis to march down Main Street. I cannot imagine anyone on the left making that case today.

It’s right. The people who stole the word liberal  – gradually circa 1900-1933 – seem to be in the process of tossing out the last modicum of respect for liberty they had even as recently as ten years ago. If you are considered a thief for showing appreciation for other cultures, learning from people unlike yourself, using art and literature to draw attention to certain human universals, there is really nothing left of liberty.

If these are your views, you really should relinquish the word liberal. And the truly great thing is that this is happening right now thus leaving it, perhaps, to be reappropriated by actual lovers of liberty.

Do Not Talk about Beyoncé’s Lemonade!

I experienced the intolerance for disruptive ideas earlier this year in the strangest way. Beyoncé’s Lemonade – a feature-length pop operetta about betrayal and forgiveness –  had just come out. I devoured it, was challenged by it, learned from it, and found themes within it that I was ready to write about: particularly the Hayekian themes I found in the work.

However, just as I started putting together my thoughts, the Internet filled up with dire warnings: if you are a white man, do not write about Beyoncé’s Lemonade!

I can’t write about Beyoncé’s Lemonade? Really? Why not? Because it is a story about the experience of black women in America, and it would be disrespectful to appropriate this experience and this art to serve your own private desire to interpret the work.

Did I really relish hurling myself into the meat grinder of leftist fanaticism, being condemned as a racist cultural appropriator because I dared to say something about Beyoncé’s Lemonade? Others took a more moderate position: do not yet write about Beyoncé’s Lemonade. Giv it a few days, a few weeks, a few months, so as to allow women of color to at least have the first chance to comment and write.

Now, I can’t say I was entirely intimidated to silence by this demand. However, I did hesitate, maybe briefly perceiving some plausibility to the claim. It makes some sense that the intended audience would become the dominant voice of interpretation. I’m ok with that, but would my adding my voice somehow prohibit this? I doubt it, seriously.

Still, I was thinking. So I let it go. The next day, I actually asked a “woman of color” who is a friend, and she said, “that’s the dumbest thing I’ve ever heard. I want to know what you as a white man have to say about this!” That was cool, but I felt the moment passing.

Did I really relish hurling myself into the meat grinder of leftist fanaticism, being condemned as a racist cultural appropriator because I dared to say something about Beyoncé’s Lemonade? Not much. It is always easier not to speak than to speak.

As I look back, this was a mistake on my part, but it does illustrate how illiberalism and dogmatic demands to keep your thoughts to yourself can have a chilling effect on public culture.

Who Is Against Freedom of Speech Today?

In the postwar period, the mantle of principle on the matter of free speech moved from left to right. Recall that William Fr. Buckley’s God and Man at Yale (1953) was essentially an argument against academic freedom. It said that leftists were invoking this principle to advocate for ideas (atheism and Keynesianism) that contradict the values of the donating alumni to Yale itself. It was due to this erudite but essentially illiberal treatise that the postwar right gained the impression of being “anti-intellectual.”

What a difference sixty years make. Today the organizations most passionately for academic freedom and freedom of speech are the Young Americans for Liberty, the Students for Liberty, and the Foundation for Individual Rights in Education – three organizations that, rightly or wrongly, are considered to be on the right side of the political debate. At this very time, the other side has developed a kind of allergy to the demand for free speech. Everyone is triggered by everyone else.

Around the same time, Leonard Read and his circle deeply regretted the loss of the term liberal. With some reservations and lingering doubts, they revived the term libertarian as a substitute. It was supposed to be a synonym. But IMHO, it’s not nearly as good because it lacks the history, the broadness of mind, the high aspiration for society as a whole.

The True Meaning of Liberal

Liberalism built civilization.There really is only one way forward. That is the way offered by the liberal tradition – a tradition variously and pragmatically sampled by the left and the right but not really believed in full by either. After all, if your ambition is to control society, you can’t really claim the mantle.

It’s a beautiful thing that the word itself seems to have been abandoned by all modern political players, who prefer other terms. Fine. Liberalism has the most brilliant heritage in every language. It means individual rights, freedom of expression and enterprise and association, suspicion of government, and a confidence that society can organize itself better on its own without any institution making and enforcing a central plan.

Liberalism built civilization. It makes sense that the word would be abandoned when the dominant players in politics today have every interest in tearing it down by circumscribing freedom. But therein lies an opportunity.

In 2015 I made a commitment to stop using the term liberal in a derogatory way. I think I’ll complete this year by committing to using it in a completely positive way. Will you join me? We might be the only self-described liberals in the United States, and, perhaps then, we can make a contribution to regaining the term’s true meaning.