How We Could Easily Save Refugees with American Families

Exempting refugees with US ties from immigration caps could easily and cheaply save thousands of lives. 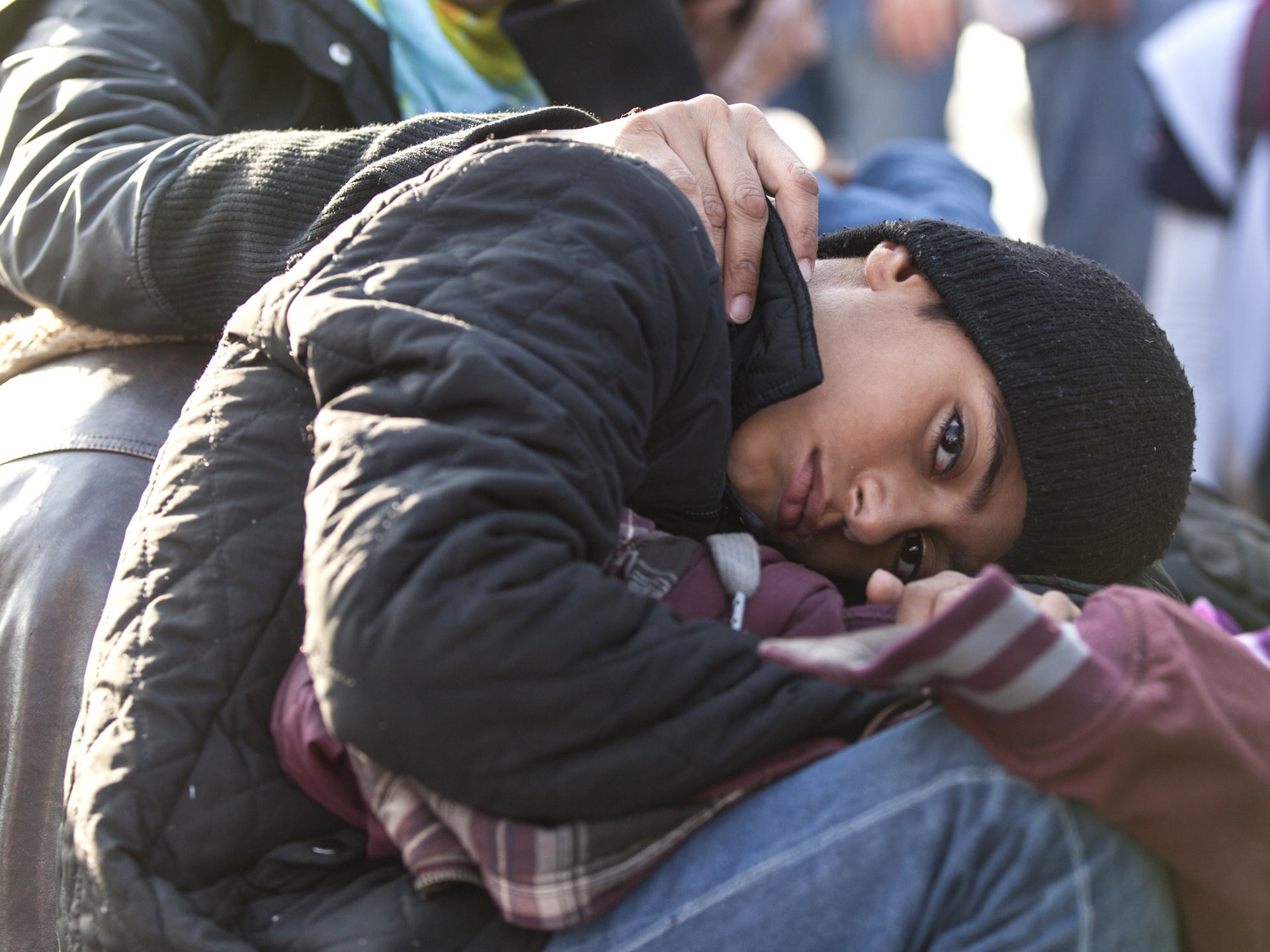 Refugees have few options to flee persecution both quickly and legally. Only a tiny fraction are granted access to formal refugee programs, and while other legal immigration avenues are available, they have quotas that can trap people attempting to escape violence in massive backlogs.

But Congress could solve this problem by exempting immigrants from the quotas when they are otherwise eligible for a visa and meet the definition of a refugee.

Why are refugees with US ties forced to wait?

With the exception of immediate family of American citizens, the US government places strict limits on the number of immigrant visas issued each year. When more people apply than visas are made available, the process becomes backlogged. Some applicants from more populous countries must wait a decade or more for a visa number to become available. Nearly 4.6 million people were waiting for employer- or family-sponsored visas as of November 2015.

Under the Refugee Act of 1980, refugees admitted under the formal refugee program are exempted from the normal worldwide limits on immigration. They are also exempted from almost all of the non-criminal requirements for entry—health, income, etc. These exemptions obviously make sense if the goal is to save victims of violence.

Qualified immigrants who are under threat shouldn't die in line. Yet as soon as refugees apply for other immigration programs, where they actually meet the qualitative requirements to enter the United States, the caps are enforced against them, and they are forced to wait just like anyone else. This makes no sense. People who otherwise meet all of the criteria for admission to the United States should not die due to an arbitrary and inflexible quota.

The government does not estimate how many people in the visa lines are refugees, but certain countries from which the United States has received a large number of refugees have thousands of people waiting for a visa. The United States, for example, has accepted 39,000 refugees from Iran since 2005, yet another 53,000 Iranians are currently waiting overseas for a visa under the non-refugee programs. In Syria, we have accepted roughly 8,200 refugees since 2005 with another roughly 6,400 waiting in line for an immigrant visa as of fiscal year 2014. Of course, the majority of these applicants are unlikely to be refugees, but those who are will get caught up in the backlog just the same — with possibly fatal consequences. (You can read here about the Syrian mother of Rep. Steve Russell’s friend who was killed waiting for a visa.) While Congress should increase the green card limits generally, a specific exemption for refugees could save thousands of people around the world from persecution, violence, and death.

Why can’t these refugees access the US refugee program?

Under the Refugee Act, the president does have the authority to admit as many refugees of “special humanitarian concern to the United States” as he wants, so the president could simply increase the number of slots and allow refugees who are waiting for visas to apply directly to the program. Indeed, President Obama took both of these actions on behalf of Syrian refugees this fiscal year.

Refugees are bounced from a stalled lane to one with a 5 mph speed limit.But this fails to solve the problem for several reasons. First, the refugee program is so slow, often taking more than two years to process a single person, that these refugees are just being pushed from one wait list to another. The regular immigration process is faster, based on the reasonable rationale that people with proven US ties present a lower potential security threat than others.

Here’s the much bigger problem: because refugees admitted under the refugee program are entitled to so many federal benefits, the program has a de facto cap. The president can only admit as many refugees as Congress appropriates money to fund. Unless Congress increases funding, something it is unlikely to do, green card applicants only take away slots from refugees without any other option to immigrate to the United States.

Refugees have mandatory benefits, while other migrants are banned from receiving welfare.The president could allow — as I have suggested elsewhere — some refugees to be admitted under the refugee program without benefits or with private sponsors who reimburse the government. But admitting refugees who are already eligible under other family- or employer-based programs, which bar their access to benefits, would obtain essentially the same result, allowing the United States to invite in more refugees per dollar spent than under the formal US refugee program.

Even if Congress did fund an increase in refugee expenditures, it would still not make sense to push people with other legal immigration options into the refugee system. The United States can help more people if it simply numerically exempts refugees with pending green cards — who have US sponsors to support them, if necessary — instead of sending them to the slower and more expensive refugee program.

How can Congress reform the law?

Congress could fix this with one amendment to two subsections.Congress could fix this issue with a simple change to the Immigration and Nationality Act (INA) — subsections (c) and (d) of section 201 — to state that immigrants who are designated as refugees by the United Nations High Commissioner for Refugees or present proof that they meet the definition of a refugee (under section 101) shall not be included in the quota calculation for employer- or family-sponsored green card limits.

Typical complaints about refugees — that “we don’t know who they are” — shouldn’t apply here. By virtue of their connection to the United States, we do know who they are: they are a close relative of a US resident or an employee of a US company, and it makes little sense to force these people to suffer for an extra few years. After all, they are coming either way — let’s just make sure that it’s not in a body bag.