How US Crop Dumping Keeps Haiti Poor and Dependent

And this isn't the first time. 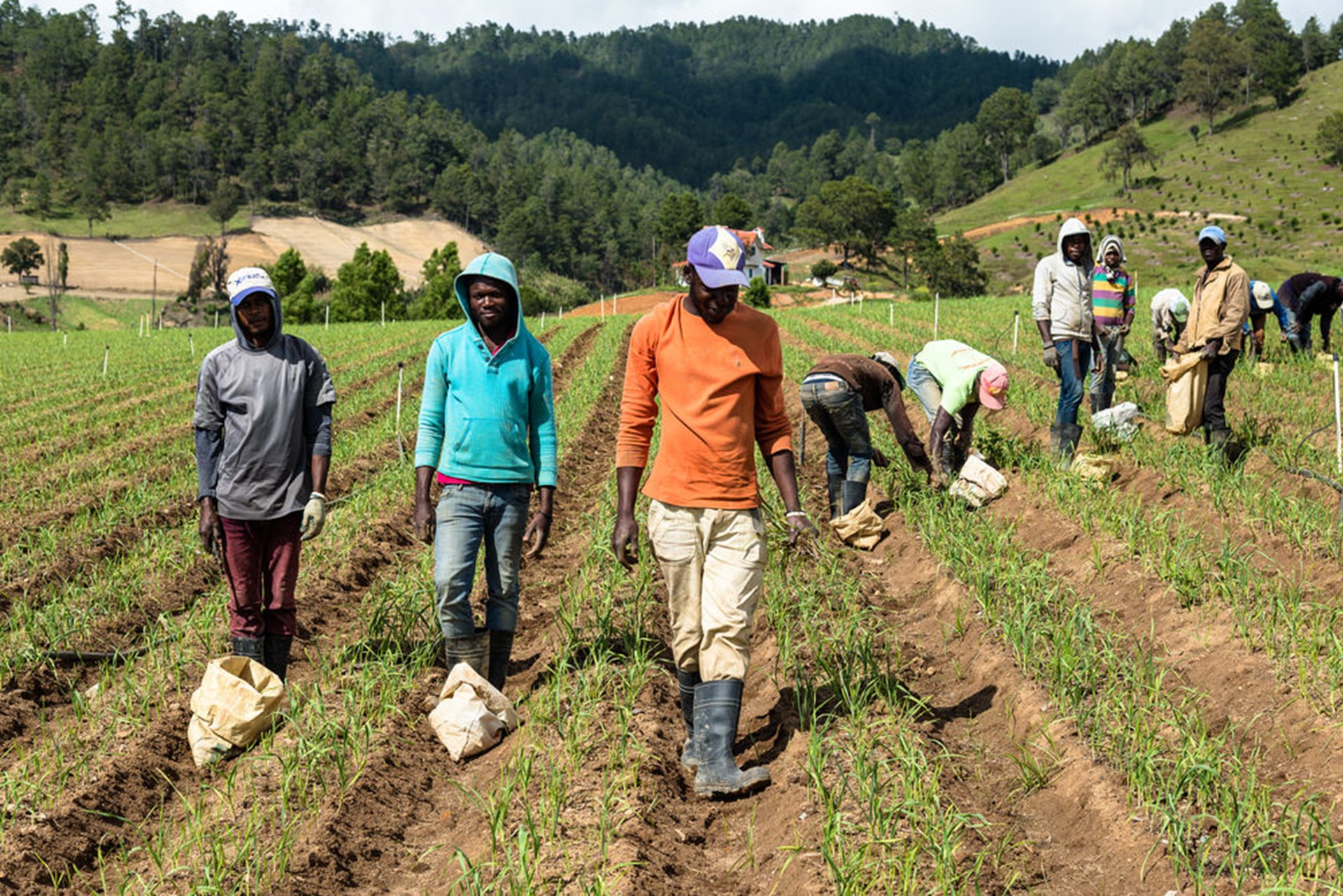 These farmers cannot compete with the price of zero.

In May 2016, the United States Department of Agriculture was caught in the act of “crop dumping” when they shipped 500 metric tons of peanuts to Haiti. Haitians and aid groups pleaded against this act of crop dumping, as it undermines the peanut industry in Haiti which is home to over 150,000 peanut farmers. These farmers cannot compete with the price of zero, and that is what they must do when the U.S. insists on dumping crops. Haiti has many of its own problems with economic freedom, so the transition from one type of industry to another is painstaking or impossible. The U.S. insistence on providing foreign aid with a disregard to Haitian markets endangers the economic livelihood of Haiti. This was not the first time we interfered with the Haitian economy.

Haiti was once an economy with a strong rice industry. Pressured by the U.S. and other international creditors, Haiti undertook trade liberalization during the 1980’s, and this coincided with the U.S. Food Security Act of 1985 which heavily subsidized the U.S. rice industry. During the 1990’s, the U.S. was responsible for dumping rice into Haiti. The U.S. flooded the Haitian economy with what came to be known as ‘Miami rice’ because the rice came from the port in Miami. As Haitian imports of rice replaced domestic production, artificially depressed prices for rice drove Haitians out of the rice industry altogether. The U.S. subsidizing its own industries caused many Haitian rice farmers to fail and forced Haitians into foreign aid dependence. At the time, Haiti’s rural population largely made their living in the agricultural industry. The Haitian farmers competed through the private market and the price system, but the U.S. did not compete with such integrity, instead electing to sell surplus goods at non-market prices. Haitian farmers deserved a chance to compete, but U.S. policy killed Haitian opportunities to escape poverty.

The U.S. must eliminate the agricultural and foreign aid policies that have propagated Haiti’s economic stagnation.

Haiti is no longer a heavy producer of sugar, but if they had the freedom to export sugar to the U.S., Haitian entrepreneurs could find the sugar market as profitable. Nothing is free, and the American consumers are in charge of picking up the tab through higher prices and taxes. The problem is not limited to the peanut and rice markets. Sugar markets are restricted by bad rules as well. Researchers at The Heritage Foundation found that “Since the turn of the millennium, Americans have paid an average of 79 percent more for raw sugar and 87 percent more for refined sugar compared to the average world price.” Why are prices so high? The U.S. still has protectionist policies in place, some of which date back to the New Deal. Protectionist policies do not lead to a prosperous nation and are representative of the crony capitalism from which Americans suffer.

U.S. policy has long contributed to the failure of the Haitian economy. Policies like the American Marketing Agreement Act of 1937  which allows for the USDA to issue marketing orders are a societal shame, should be repealed and never repeated. These types of policies restrict output with the intention of keeping prices high. Higher prices hurt consumers domestically, and dumping our excess crops into foreign markets is immoral because of the negative consequences.

The intention of feeding people is not immoral, but the policies carrying out the good intention are deeply flawed. The mutually beneficial exchange that would otherwise occur has been replaced by waste and suffering. The U.S. must eliminate the agricultural and foreign aid policies that have propagated Haiti’s economic stagnation. The unseen consequences of U.S. policy may get even worse for the Haitian economy. The intentions of providing Haitians with free food threatens the Haitian agricultural industry and has been detrimental to their growth. U.S. policy clouds the foresight of entrepreneurs and prevents sustainable growth investments from which both Americans and Haitians could benefit. The fault does not fall on the Haitian people; rather it is their institutions and our institutions that need reform. The world has failed Haiti through enacting bad policies. The U.S. should learn from our past mistakes and feed people through the most efficient way possible--the private market.

Michael Kastner is an economist and research fellow at the Johnson Center for Political Economy at Troy University.