How Universal Basic Income Could Be Used to Suppress Free Speech

Such a system could not possibly remain universal. 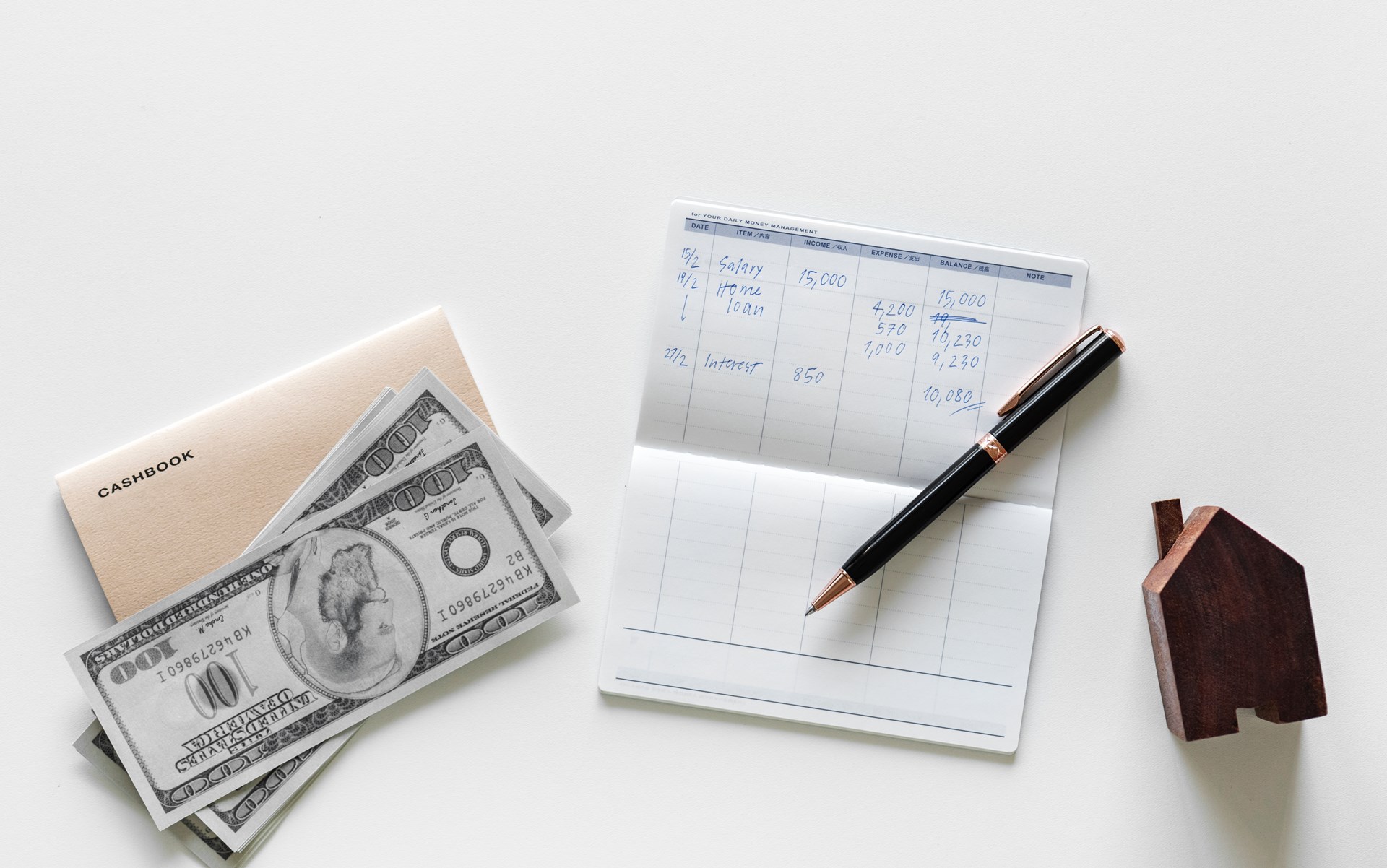 Photo by rawpixel.com from Pexels

Fears of job loss through automation have fueled advocacy for a Universal Basic Income (UBI) in recent years. Now that presidential candidate Andrew Yang has qualified for the first Democratic presidential debate, we can be confident that UBI will be a popular topic in the race for the presidency.

The “Basic” part of Universal Basic Income might be true as it’s first implemented, but it is unlikely to remain that way.

Advocates for UBI describe it as an alternative to the bloated bureaucracy of the current welfare system. For this reason, the debate on UBI is largely a numbers game. Is it a better functioning alternative than the current system? The results so far don’t look good, and the math provided is a bit fuzzy. But let’s assume for a moment that UBI is economically feasible and would work as its defenders claim. Would there be any reason to oppose its implementation?

UBI is a government program, and like most government programs, it is subject to manipulation and molding by politicians with various agendas as time passes. Our current welfare system wasn’t this bloated and inefficient from the start. Over time it was expanded and distorted to become what it is today. The “Basic” part of Universal Basic Income might be true as it’s first implemented, but it is unlikely to remain that way.

Some of these changes will be altruistic. Congress may modify small parts of the UBI system to correct for unforeseen errors. But other changes will be to win votes or to push an agenda. Based on trends that show an increasing political divide, we should be concerned about what either side might do to UBI when they are in power.

Therefore, we should be skeptical of the “Universal” part of Universal Basic Income. Andrew Yang’s UBI policy would provide $1,000 per month to every US citizen over the age of 18. Each person would then be free to spend that money on whatever they want (so long as it’s legal).

Such a system could not possibly remain universal. A thousand dollars per month is quite a bit of money. Since that money can be used for just about anything, it will not be long before political activists begin pointing to examples of extremists (on either side of the political spectrum) using their UBI money to further their extremist ideology. White supremacists will be using their income to spread their beliefs, and so will violent leftist organizations like Antifa.

Political discourse will be skewed in one direction. One side will be afraid to talk, and the other side will speak freely.

There is little reason to believe that there will not be calls to prevent members of extremist organizations from receiving UBI. It is already common practice for mobs of activists to contact an alleged extremist’s employer and demand he be fired. This will be no different. Activists will say, “Should the US government really be funding neo-Nazis?” With enough public pressure, UBI will be modified to exclude extremists.

So far this may not seem so bad. But the next step should be obvious. Once it’s established that extremists cannot receive UBI, that group will continuously expand. The term far-right has already been misapplied numerous times by biased media outlets. Numerous conservatives, classical liberals, and centrists have been labeled far-right, some several times. If speaking out and expressing your beliefs could cost you $1,000 each month, that’s a pretty big incentive to keep quiet.

If that’s the case, this means political discourse will be skewed in one direction. One side will be afraid to talk, and the other side will speak freely. This isn’t too different from what we’ve seen on some college campuses. UBI will add a monetary incentive on top of this. Politically incorrect speech will be costly for the speaker.

Corruption Will Take Over

The world is already far too familiar with this process. A new government program is established with the best of intentions. At some point, a more corrupt administration will gain control and abuse the system already in place.

We need only look at Maduro’s recent manipulation of the Venezuelan health care system. According to Cuban doctors on medical missions to Venezuela, Maduro’s regime ordered them to warn citizens that they would be refused care if they didn’t vote for him. The doctors also claimed that oxygen supplies were used as a political weapon to gain votes.

Granted, we already have a welfare system, and there haven’t been any major attempts at removing welfare for extremists. So why would it be any different with UBI?

Even if the system functions, we must worry about the power it has to suppress freedom of speech.

Unlike these other programs, the simplicity of UBI is what makes it so susceptible to the scenario described above. SNAP, sometimes referred to as food stamps, can only be spent on certain food items. Taking away food from those who might need it, even if they’re extremists, doesn’t sound like a good campaign. The same applies to denying health care by denying Medicare to extremists. And other welfare programs are restricted to those who need them.

Meanwhile, UBI is a decent bit of money that can be spent on anything and is provided to every person over 18 regardless of their financial situation. It is much easier to call for removing UBI from someone who might not need it versus removing SNAP from someone who most likely does.

All of this, as stated earlier, relies on the assumption that the economics behind UBI are solid and it will function as its advocates describe. Even if the system functions, we must worry about the power it has to suppress freedom of speech.

Nathan A. Kreider is a contributor to BeingLibertarian.com and publishes a variety of content at nkreider.com.