How to Get Progressive Students to Understand the Minimum Wage

Economists judge policies by their outcomes, not the intentions behind them. 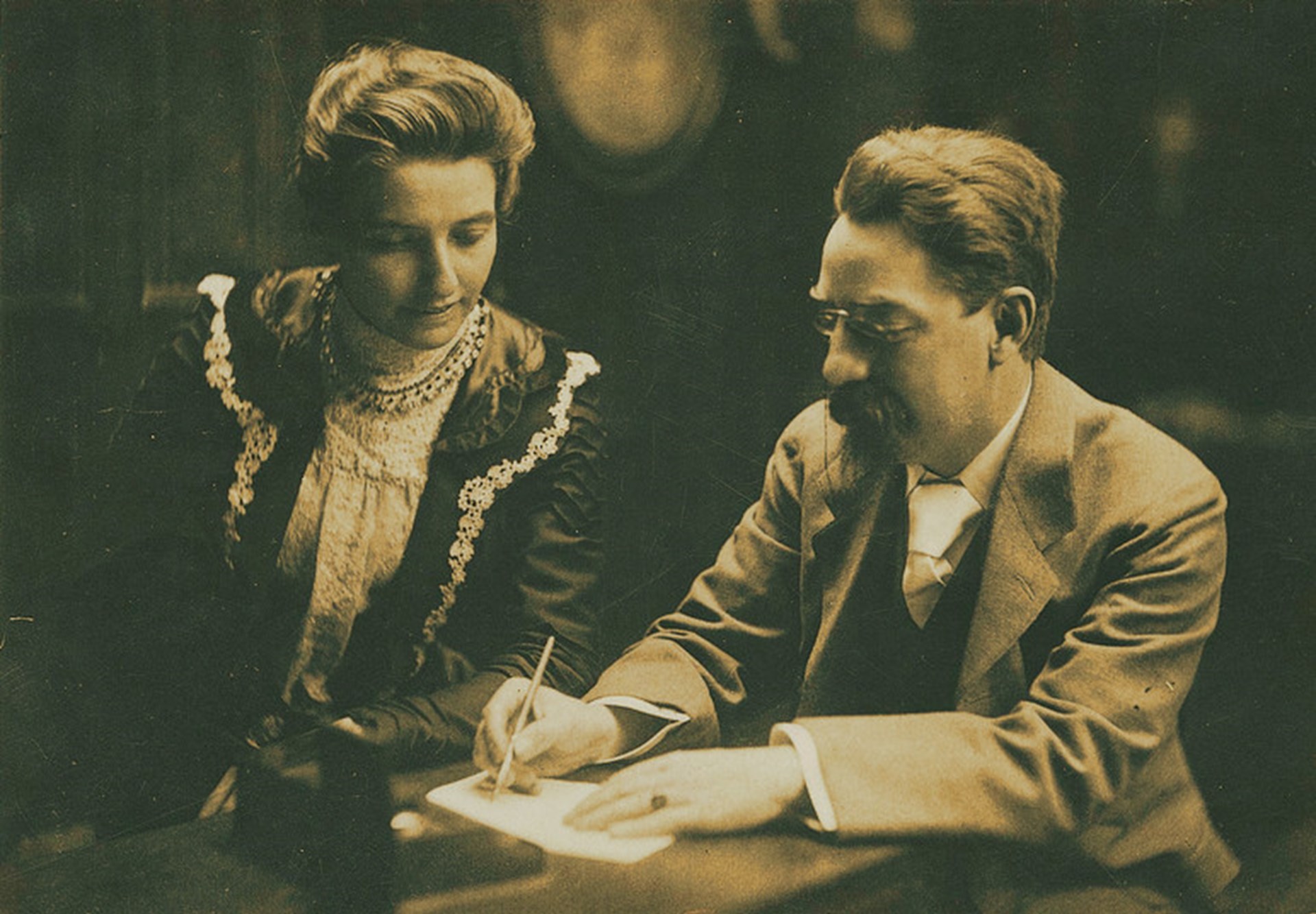 When I teach the Principles of Economics, I often note the relationship between positive analysis and normative judgments. One of my favorite ways to teach this is when we cover the minimum wage. Using Thomas Leonard's article Eugenics and Economics in the Progressive Era, I explain how both proponents and opponents of the minimum wage agreed on the effects - that binding price controls would cause job losses and unemployment. There was no disagreement on the fundamental economic analysis. The difference of opinion between advocates and opponents of minimum wages was their normative assessment as to whether the resulting unemployment was socially beneficial (and normatively desirable) or socially costly (and undesirable).

Economists judge policies by their outcomes, not the intentions behind them.

Dierdre McCloskey taught me quotations are useful when you either want to give an angel her voice or the devil his due. So I take the opportunity in lecture to read some of the passages from the assigned article aloud, verbalizing the language used by advocates to describe the people unemployed by the policy and the implications. Here are two passages from the paper I usually include:

Sidney and Beatrice Webb (1897 [1920], p. 785) put it plainly: With regard to certain sections of the population [the "unemployable"], this unemployment is not a mark of social disease, but actually of social health." "[O]f all ways of dealing with these unfortunate parasites," Sidney Webb (1912, p. 992) said in the Journal of Political Economy, "the most ruinous to the community is to allow them to unrestrainedly compete as wage earners.

In his Principles of Economics, Frank Taussig (1921, pp. 332-333) asked rhetorically, "how to deal with the unemployable?" Taussig identified two classes of unemployable worker, distinguishing the aged, infirm and disabled from the "feebleminded . . . those saturated with alcohol or tainted with hereditary disease . . . [and] the irretrievable criminals and tramps. . . ." The latter class, Taussig proposed, "should simply be stamped out." "We have not reached the stage," Taussig allowed, "where we can proceed to chloroform them once and for all; but at least they can be segregated, shut up in refuges and asylums, and prevented from propagating their kind.

When I get to the words "parasites", I am aware that my tone of voice and demeanor are showing signs of disgust. They are disgusting sentiments, not easily read aloud to a classroom of students.

I think this is useful pedagogically for several reasons. First, it teaches students in political economy to carefully distinguish positive analysis from normative evaluation. By building this in early in the course, I find it easier to teach more difficult concepts like Coase and externalities. Second, it poses a striking challenge to students' priors that good intentions lead to good policy. I use the opportunity to emphasize that economists judge policies by their outcomes, not the intentions behind them. Third, the example demonstrates the value of knowing something about the history of ideas and economic thought. It enriches their knowledge of both of the historical and contemporary debates and they remember it (I think). Fourth, the discussion invites a consideration of what values, views, and policies are consistent with their own normative positions. And finally, it is a powerful illustration of how ideas have consequences.

Having done this for several years when I teach price controls, I was really excited to hear this point raised in this week's Econtalk. I look forward to reading the new book, Illiberal Reformers, over Christmas.