How to Cope with Inevitable Chaos

And that's okay. You don't need to. And neither does governments. 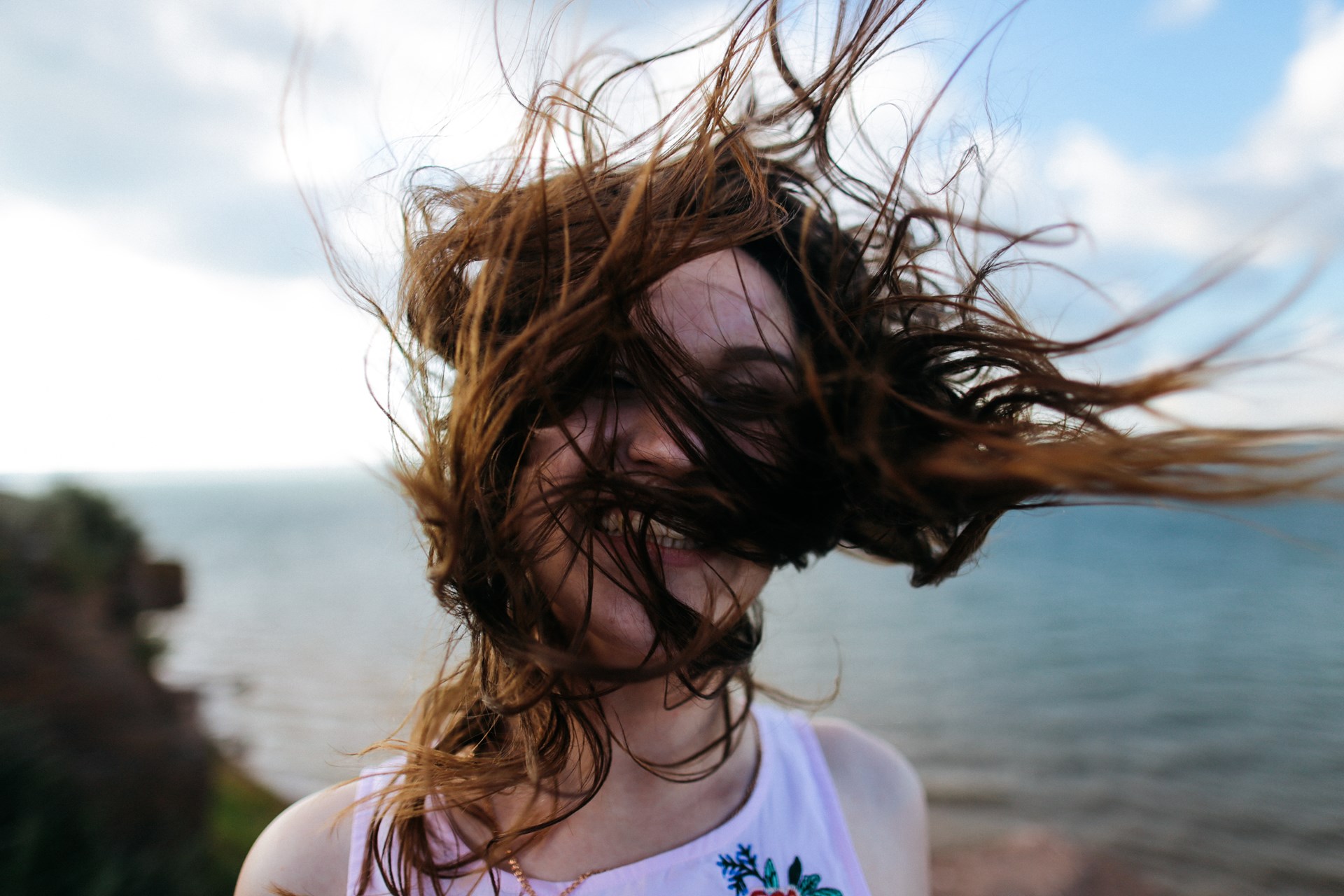 Is it me or does it seem like current times are more chaotic than ever?

The world seems to be constantly threatened by mass shootings, terrorism, war in the Middle East, nuclear proliferation, and lack of international diplomacy. Turn on the news and you’re bound to find a new threat that purports to destabilize the order of the world.

Right here at home, the national debt continues to soar to new heights, and the student-debt bubble seems more concerning as each day passes. Congress is failing to repeal and replace Obamacare, even with a Republican majority. News circulates about Trump’s administration constantly changing, while he still has over 1,000 top-level positions to fill. It seems like the people in charge of our domestic order can’t even seem to accomplish the very thing we elected them to do.

It makes one question just what is going on in our modern society? Are we seeing the social fabric unravel before our eyes? Why have things gotten so disorderly?

The Struggle Against Chaos

These are the questions posed, but something is missing. A certain historical context is left out. The real question we should be asking is, are current times truly more chaotic than ever before, or have things always been this way?

The history of humanity has been a struggle between order and disorder. Mankind has always been walking that fine line, struggling to find a balance.

Events outside our control happen every day. This story goes all the way back to the Garden of Eden. A land of harmony and order, but man descends into chaos when a snake is let in and convinces Eve to eat the apple. Ever since, mankind has been subject to a world of disorder, struggling to keep a grasp on a life that seems random, and chaotic.

The takeaway is that the story of man being subject to disorder is one of the oldest told.

Knowing this, we can then look back to the not-so-distant past of humanity. Our history is littered with stories of war, genocide, nuclear detonation, terrorism, plagues, famine, disease, societal collapse, and much more. It would take too long to list out all of the various examples that have occurred.

So how do we orient ourselves in a world in which we are subject to chaos?

If we just accept the fact that we live in a disorderly world, unable to be fully controlled despite our best efforts, then we would have a much better existence. This can be realized at a societal level, or, perhaps more importantly, at an individual level.

Events outside our control happen every day, but the more we try to have a grasp on them, the more anxious and stressed we become. The most important lesson to be learned is to steadily focus on your immediate area of control and learn to let go of the things that surround you. If each individual is dedicated to controlling their own sphere of influence, it will not only make for a more rewarding life but a better society.

Not Just About You

This is the central concept to Voltaire's Candide, the story of a man searching for El Dorado (similar to the Garden of Eden), but only discovering chaos and atrocities along the way. Soon enough Candide embraces the insight of cultivating his own garden, rather than searching for some mystical place of order and harmony.

Not only can this insight help you intrapersonally, but it can be actualized on a larger level. Once you realize that your individual self is improved by bettering your immediate area of control, you can also apply that concept towards institutional and societal functions.

The more rules, regulations, and laws in place, the less we allow individuals to thrive and create. That is, societal organization cannot be accomplished from the top down but must start with the individual.

In The Wealth of Nations, Adam Smith observes, “By [man] pursuing his own interest he frequently promotes that of the society more effectually than when he really intends to promote it.”

FEE president Lawrence Reed describes spontaneous order as being “infinitely better and more productive than relying on a handful of elites in some distant bureaucracy.”

Connecting this back to the current state of the world, we need to put less faith in our bureaucratic leaders. Man is naturally unable to organize the perfect society from the top-down. The more rules, regulations, and laws in place, the less we allow individuals to thrive and create.

Despite all of our desires for a better world, one thing remains clear: the government will never work as efficiently as people coordinating through spontaneous order. For this reason, I will never have faith in leaders who claim they know what’s best for me when the reality is it is only me who knows what’s best for myself.

Focusing on your own sphere of influence and not worrying about the uncontrollable will lead to a more fulfilling life and a better society. Get out there and make it happen.

Tyler Brandt is a Senior Associate Editor at FEE. He is a graduate of UW-Madison with a B.A. in Political Science. In college, Tyler was a FEE Campus Ambassador, President of his campus YAL chapter, and Research Intern at the John K. MacIver Institute for Public Policy.