How To Ask for a Raise

You know what everyone wants? More money. 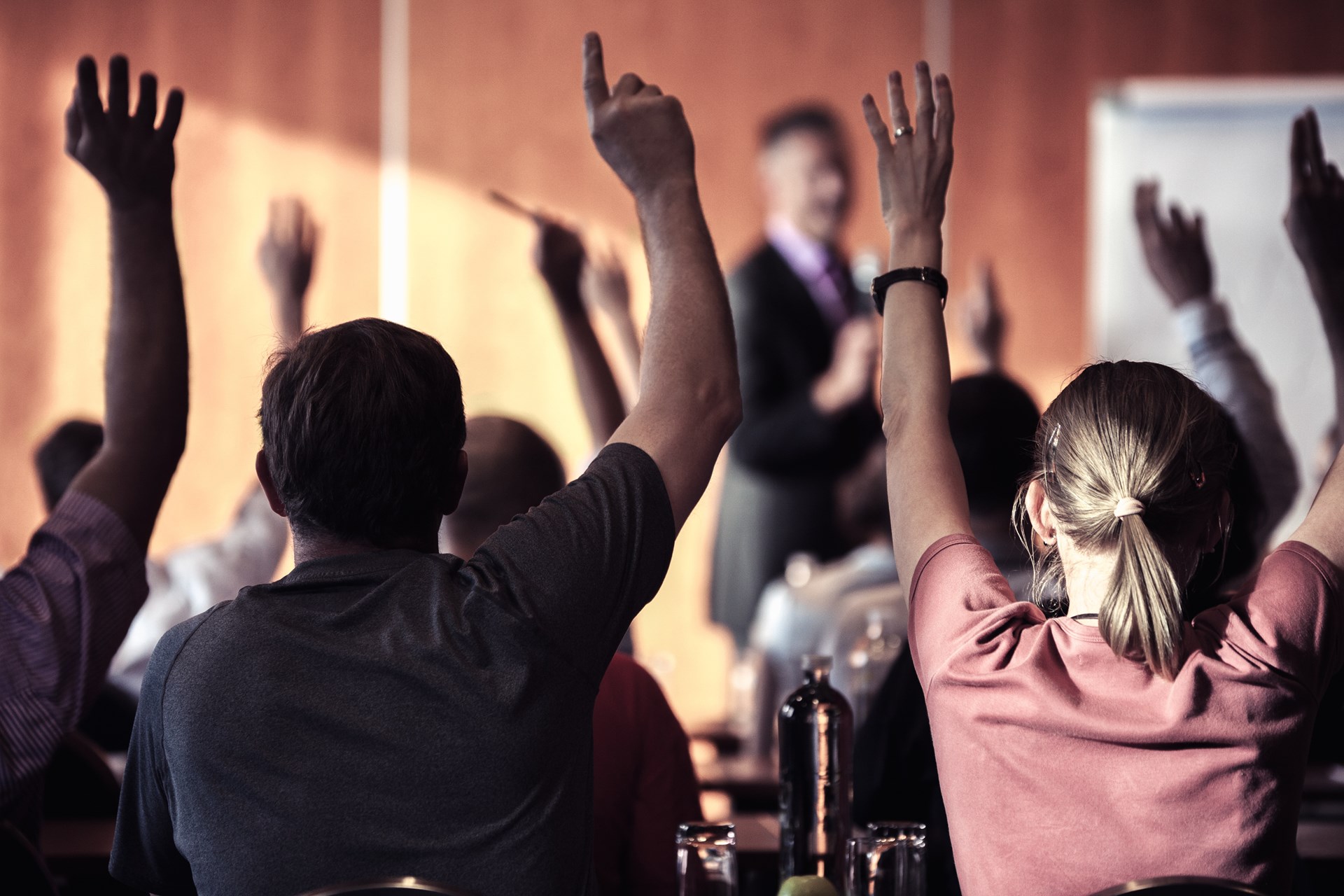 Let’s talk about one of the most stressful aspects of professional life: asking for a raise.

I’ve been on both sides, asking for a raise and being asked for a raise. It’s a completely normal part of work life, nothing unusual. And yet people are terrified of the entire topic. It causes tremendous stress. It’s not entirely clear why. The labor contract is just an agreement between two parties, same as any other exchange. If you want to renegotiate and ask for different terms, that should be seen as just doing business.

Somehow this is not what happens. Instead, the worker begins to imagine herself as underpaid. She thinks about asking for more and then talks herself out of it. Weeks later, she considers it again. By the time she gets up the courage to do it, she has lost all perspective and ends up making huge errors, with whining, wailing, and gnashing of teeth. This is not what you want to happen.

Here are five rules for asking for a raise.

1. Make sure you are worth it.

Be realistic about what you are doing here and why you are getting wages to begin with. You are not paid to show up. You are not paid for your college degree. It is not likely that you are being paid for your personal prestige. You are paid only for the value that your day-to-day work brings to the firm. The firm has to believe that you are bringing in more value than you are being paid – not the same and certainly not less. There has to be a net gain for both parties (subjectively experienced).

You know what everyone wants? More money.To be clear, and to put a fine point on it: your employer is not being charitable in paying you. It's not about generosity. He is buying your labor. If you feel that you’re underpaid, it is not because he is mean. It is because he is paying what he thinks you are worth. If you disagree, you have to be prepared to back it up.

And you can’t just cite the fact that you work hard. You have to show that the work you do is actually creating value for the firm. And it can’t be about the other people in the firm you think are making too much money. It is about you and you alone.

There is another factor here besides the pure economic consideration of being paid for the value you bring. Your employer is probably making an assessment of your opportunity costs for continuing to work there. That is to say, your employer will absolutely wonder: “What is this person’s next best option?”

Do you know what that option is? Are you prepared to act on it? You should say yes to both before you enter into mid-career salary negotiations.

This implies something else you need to think about: have you made the classic error of embedding yourself too deeply into one job with one firm or have you continued to cultivate other options? This is a gigantic issue for anyone in a fast-moving labor market. You have to stay on the market, which is easier now than ever before.

If you are confident that you can replace your existing salary and even do better elsewhere, you are perfectly prepared for moving into salary negotiations with enough confidence and conviction to get what you want.

You know what everyone wants? More money. This is a given. Your employer knows this about you, just as you know it about him. There is no shame in that. You should feel absolutely no guilt about it. It is a given. A fact of the world. If your employer is outraged that you would dare ask for more, there is really a problem. You probably work for a jerk who imagines that he has you captive. If your request results in some crazy blowup, you need to look for a new position elsewhere.

It is also for this reason that your request should be done in person, and not through a memo or an email. There is nothing wrong with practicing your pitch by writing it up first, but then you should throw out the memo and get good at making an in-person presentation.

Begin with all the things you love about your job and your personal hopes for the company and your job. By now, your supervisor will know where you are going, so go there. Just present your offer – without nervousness or an ultimatum or tears. Remember: it’s business, not personal.

3. Don’t make it about your personal problems.

Lots of times the hope for a higher salary is prompted by something in your personal life. Health-care costs. A new house. A new car. Kids. Your dog requires some expensive surgery. You know what, though? None of it matters. It should not be part of your salary negotiations. You are not begging. You are making a deal. You should practice ahead of time not relaying personal details of precisely why you need a raise.

It is entirely possible that your employer will say no.4. Make it reasonable.

It is a convention that raises are 5-10% per year. It can be more. It can be much more. But with every increase, you need to be able to demonstrate that your work input into the machinery is worth paying that much for. So keep it within reason. You can discredit yourself if it is too high.

On the other hand, keep in mind that raises should be ever so slightly painful for your employer. If it is not, you might have asked for too little. There should be some hesitation, some minor grumbling, even a few days delay between the ask and the answer. Don’t sweat it! If you are really worth it, it is good to insist on being valued more.

A special note is in order for the newly hired. It is almost a guarantee that you are currently being paid more than you are worth. Your employer is investing in your future by doing so. You are spending a lot of time in training and learning. You are being paid for this, which is to say: your employer is mostly likely losing money on your right now. For this reason, you should delay pushing your salary until at least a year in, at which point you should be modest in your proposal.

It is entirely possible that your employer will say no. That’s fine. That is not being mean. It is not an insult. It just means that he isn’t ready to buy your services yet at the price you are asking. Don’t be discouraged by this. Just smile, shake hands, and say: “I’m very grateful you considered it! Let’s get back to work!” Then you know you have a job to do: become ever more awesome. If you act like this, you will impress mightily and make your next request a shoe-in.