Immigration laws are a maze of protectionist regulations worse than any licensing scheme — by design. 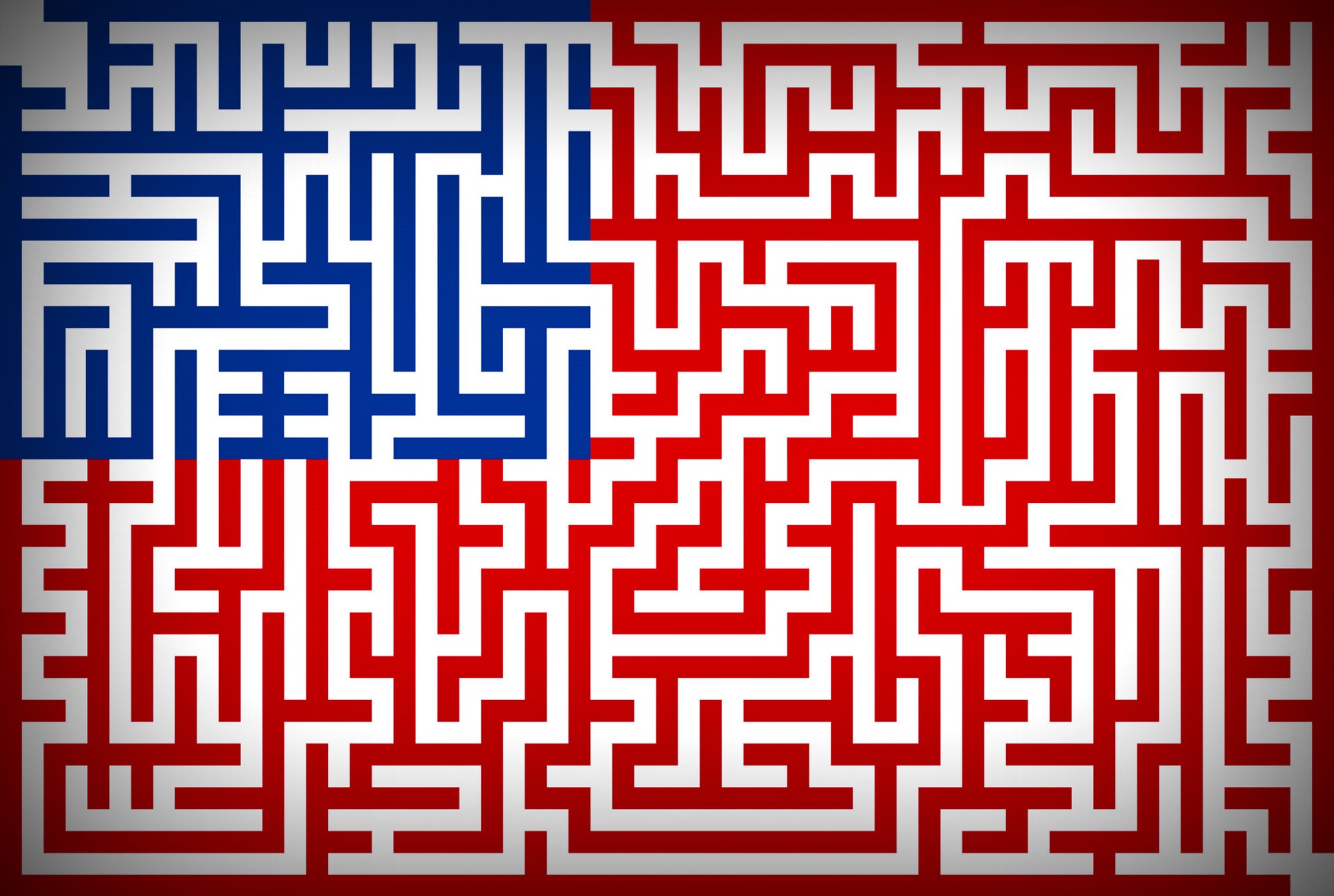 Visa restrictions are an obvious place to start deregulating labor markets.While a welcome development, conservatives should extend this logic to an even more pervasive form of anti-consumer protectionism: work visa restrictions.

Work visas are licenses for foreign workers and entrepreneurs to practice their professions in the United States. And just as other occupational licenses artificially inflate prices for consumers, arbitrary visa quotas prevent consumers from accessing services that immigrants would provide. It’s protectionism, and it harms Americans every bit as much as unnecessary occupational licensing.

Barriers to entry for foreign workers hurt American consumers and businesses.Yet even while the new Republican Party platform calls “excessive licensing requirements” a “structural impediment which progressives throw in the path of poor people,” it claims that it is “indefensible” that the U.S. government allows a million immigrants to live and work in the United States each year.

The two positions are at odds. Occupational licenses limit the choices of American consumers in a few industries, while visa restrictions do so in every industry.

Indeed, the research on this point is clear: immigration generally lowers prices, especially for labor-intensive goods. National Research Council’s canonical report found that “the benefits of immigration from lower prices are spread quite uniformly across most types of domestic consumers.”

High labor costs reduce consumer choice.Economists Robert Lipsey and Birgitta Swedenborg quantified how labor restrictions harm consumers in the end. “Countries in which prices of labor-intensive services are very high, such as the Nordic countries, consume much less of them,” they wrote in a 2007 paper, meaning that people in those places simply cannot access the same range of products and services that Americans can, thanks in large part to immigration.

Monopolies are only good for the monopolists.But that doesn’t mean Americans will be worse off. Here’s why: it’s certainly nice to have a monopoly, but it’s only nice so long as you are the only one with one. If your industry can inflate its prices, that’s great for you. But if every industry can, then everything you buy becomes more expensive, and you become poorer no matter what privileges your industry happens to receive.

That’s the situation in immigration. Every industry is “protected” more or less equally, which results in a general increase in prices for everyone. We all get poorer—even the cronies who asked for these regulations.

That’s why economists, even noted immigration skeptic and Harvard economist George Borjas, agree that immigration makes natives better off. When immigrants—or other new workers, ideas, or technologies—enter a market and lower prices, consumers (i.e. all of us) can buy more or different products and services, creating new and better opportunities for employment in other industries. This is how economic growth happens.

For lower-skilled foreign workers, for example, the U.S. government issues not a single visa for non-seasonal jobs. Even foreign workers already here on work visas, such as H-1B workers, can face absurd restrictions on work. They cannot, for example, start or own a business while they wait in line for a permanent visa.

America’s immigration laws are a web of protectionist regulations worse than any licensing regime. Even a moderate reform of these laws to allow more foreign workers and entrepreneurs to enter and contribute to the U.S. economy would greatly benefit Americans and immigrants alike.