How Does Immigration Impact Inequality?

Surprise: how we measure inequality makes a big difference. 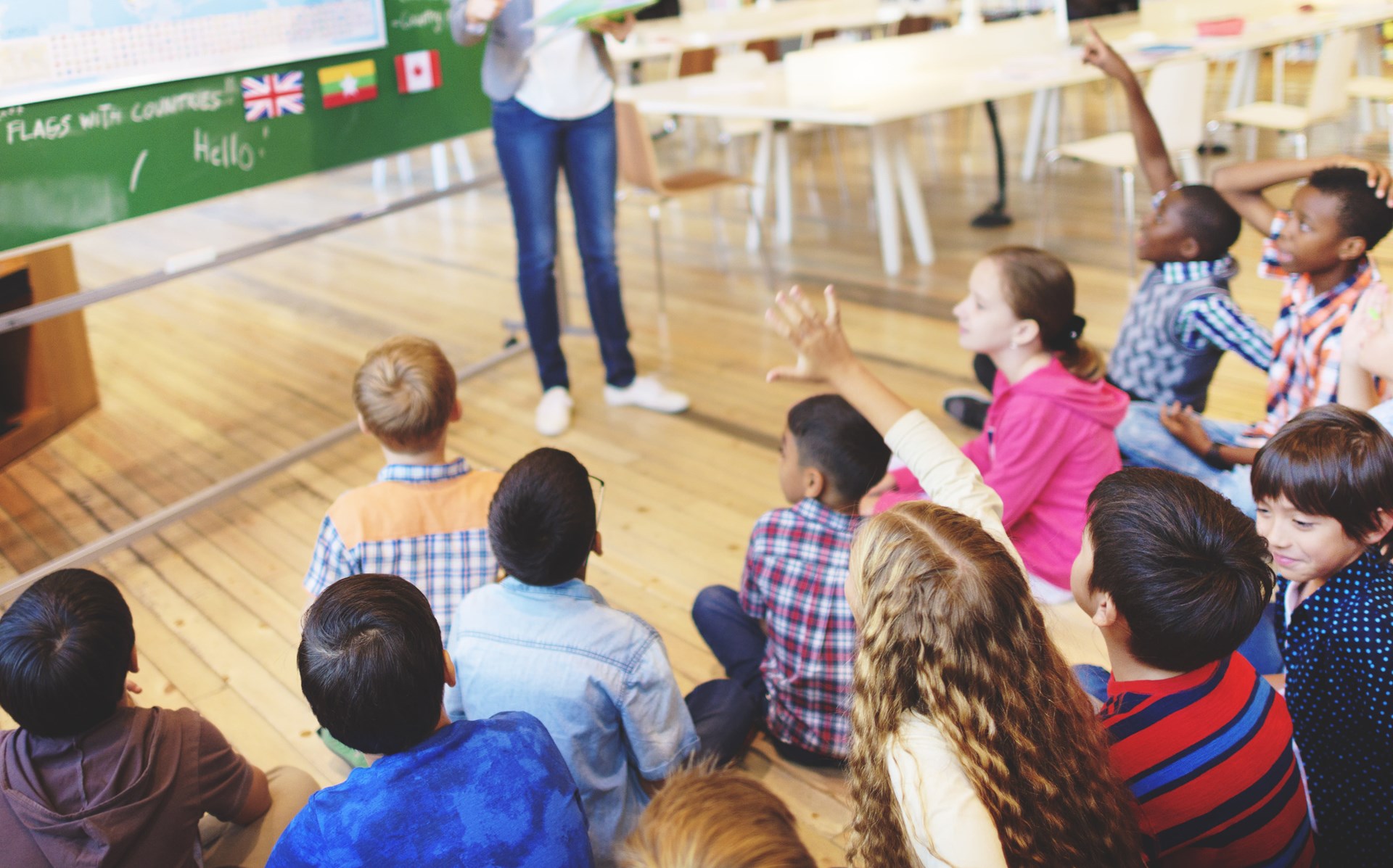 Suppose now that two new students, Frank and Gwen, join the class after that exam. Along comes the second exam and the scores are as follows:

Immigration can reduce median income, increase measured inequality, yet still not make any of the citizens worse off.

Unsurprisingly, our two late arriving students did poorly, having missed some of the material. Our existing students, however, all improved by five points.

What is the median score on this second exam? It’s 65. It’s also notable that the “inequality” of the scores has increased. There are more students at the bottom of the distribution.

But notice something else: despite the decline in the median and the increase in inequality, none of the first five students are worse off!

By now, perhaps you’ve unpacked my analogy. This is exactly what can (and in many ways does) happen with immigration. Frank and Gwen are our immigrants here. If we think of the test scores as incomes, we can see that immigration can reduce median income, increase measured inequality, yet still not make any of the citizens worse off.

Let’s take it one more step: presumably Frank and Gwen immigrated because they thought their opportunities here were better than their country of origin. Suppose there that their income/test score prior to immigration was 35. We don’t see that in the first distribution because they weren’t part of that “class.” But by joining that class/immigrating, they increase their income from 35 each to 50 each.

Over time, all of the existing residents do better with immigration and free trade.

We can add one more twist to this parable. Many immigrants send funds back to their families at home in the hope of not just improving their lives there, but making it possible for them to immigrate as well. Suppose Frank and Gwen send 5 each to their family members Hannah and Isabel. Now Frank and Gwen are at 45, but Hannah and Isabel are at 40. After these remittances, it is still the case that everyone in the second group is better off than they were, but so now are two other people elsewhere in the world.

What’s most interesting about this little parable is that it shows how our measures of income and inequality can often deceive us about the greater story. If we compare the first and second case, median income in that country has fallen and measured inequality has worsened. If we include remittances, the inequality in that country is even worse!

Yet no one in the second group is worse off than they were before, including the least well-off in that group. And if we look at this from a global perspective, it turns out that global inequality has fallen, as four people toward the bottom of the income distribution are now all better off.

What is there to object to about this scenario? One objection might be that not all “domestic” workers see their income go up when there is increased immigration. True enough, and the real case might be such that one or two from the first group do worse on the “second exam.” The empirical evidence, however, shows that such losses are small and relatively short-term. Over time, all of the existing residents do better with immigration and free trade.

Those who love liberty need to count everyone when we think about the economic issues.

I don’t mean to suggest that immigration is the entire explanation for the increase in measured inequality in the US in recent years, nor that it explains flattening median incomes. However, it’s clearly one important factor. But all that shows is that those measures are problematic when the composition of the population changes over time.

There are similar points to be made about demographic changes as well, such as the way in which divorce makes two poorer households out of one more well-off one, thus appearing to worsen inequality.

It’s also important to keep a global perspective here. Those who love liberty need to count everyone when we think about the economic issues. Whatever the effects on the current residents, immigration clearly helps the immigrant (and often their families back home). Not counting those gains, and not considering their effects on global inequality, is to engage in problematic single-entry moral bookkeeping.

What’s true about immigration’s effect on inequality is also true of the way other factors affect our measures of inequality.

In the ongoing debate over the causes and consequences of the increase in measured inequality, we should keep in mind that our economic indicators may be disguising the relevant economic reality.