Holodomor Memorial Day in Ukraine and Around the Globe

For over 50 years, Holodomor was erased from history through cover-ups and denials and was never memorialized.

As the holidays approach us, we are reminded to give thanks for the things in our lives we are most thankful for. For me, the fourth Saturday in November is dedicated to the remembrance of the millions of human beings who were murdered in the mass genocide by starvation: Holodomor, translated to mean “killing by starvation.” Between 1932–1933 approximately 7 million farming families were exterminated by deliberate, centrally-planned, forced famine in Ukraine and another 3 million just outside of Ukraine, totaling 10 million unnecessary deaths of innocent, hard-working people. There was no drought, no war, no reason for these deaths to occur; especially in one of the world’s richest and fertile farmlands of the Black Earth Region.

Last year when I made a pilgrimage to visit my roots and birthplace in Vinnytsia, Ukraine, the one place I visited that affected me more than any other place was the Holodomor Museum in Kyiv, Ukraine, which opened in 2008. It’s hard to imagine that only 87 years ago, the tyrannic authoritarian Soviet leader, Stalin, robbed Ukrainians of all their grain and confiscated all their valuables as part of his conspiracy and socialist plan for collectivization. This was all part of Stalin’s 5-Year Plan and the Communist regime to industrialize and collectivize agriculture by destroying the kulak class. State police and party brigades were sent to the Ukrainian countryside to confiscate any and all food they could find, targeting farms that produced grain. 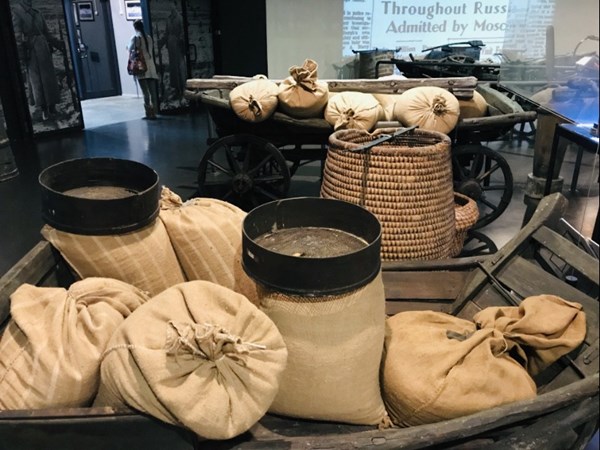 Even though the Soviet authorities cut off all food supplies, peasants and farmers still managed to somehow survive by hiding just enough food to scrape by. So Stalin implemented more laws forbidding people from getting on trains or leaving cities, while simultaneously not allowing any aid in from the outside.

Ukrainian farmers resisted giving up private farms for government collectivization of agriculture for as long as they could, but ultimately, approximately ten million people died an agonizingly slow death in the span of just one year from 1932–1933. To survive, you had to steal, prostitute, eat dead animals and human corpses, and even kill. Authorities were permitted to give someone 200 grams of bread for each dead body that he or she brought in. If you’re a parent, you can imagine what lengths parents would go through to secure food for their child.

Sadly, 31 percent of those who starved to death were children under the age of ten. Anyone caught trying to leave was shot. Children were so hungry, they had lost all fear and were shot on the spot when begging for a single grain. Parents swapped children as they had to resort to cannibalism to survive. Most city dwellers had no idea this was happening and those who did know had to remain silent for fear of execution. 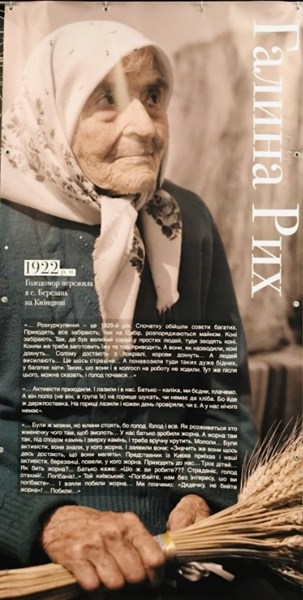 The silence was finally broken in 1933 by a brave young man by the name of Gareth Jones from the UK, who exposed the tyranny and famine and was desperate to uncover the truth. He was a hero in the true sense of the word and believed his job as a journalist was to never waver from exposing the truth, no matter what. He received an exorbitant amount of criticism from Walter Duranty, a NY Times journalist (and Soviet sympathizer) who deliberately misled the world and denied the famine to collaborate with the Communist regime. He stated that the hunger was due to natural circumstances of malnutrition and disease and not human action.

Lawrence Reed writes, “Duranty penned a piece for The Times in which he claimed Jones’s report to be a fabrication.” Even today, the danger of fake news and the power of media to cover up stories for personal or political gain are real. Unfortunately, Jones was labeled a liar and discredited by mainstream media. Then tragically, he was shot twice in the back and once in the head in 1935 in China (there is strong evidence suggesting it was orchestrated by Russian Secret Police). He was only 29 years old. 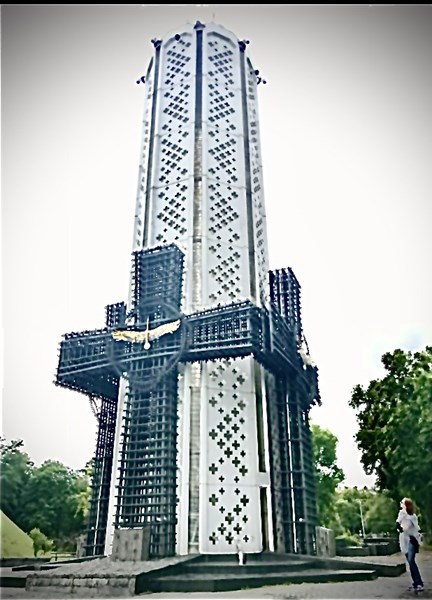 For over 50 years, Holodomor was erased from history through cover-ups and denials and was never memorialized. Finally, In 2006, the United States officially recognized this atrocious historical event as genocide, followed by Canada in 2008. Also in 2008, Gareth Jones was honored and awarded the Ukrainian Order of Merit. This Saturday, November 23, 2019, the world remembers the atrocities inflicted by the horrific communist and socialist policies of Stalin and the USSR. There is nothing more important than human rights and continuing the fight for freedom for every human being.

For more on this topic, watch the documentary called Hitler, Stalin, and Mr. Jones.

For additional resources, visit the International Holodomor Memorial Day or watch the movie Big Lies. You may also visit the Victims of Communism as well as access education materials at https://education.holodomor.ca/. 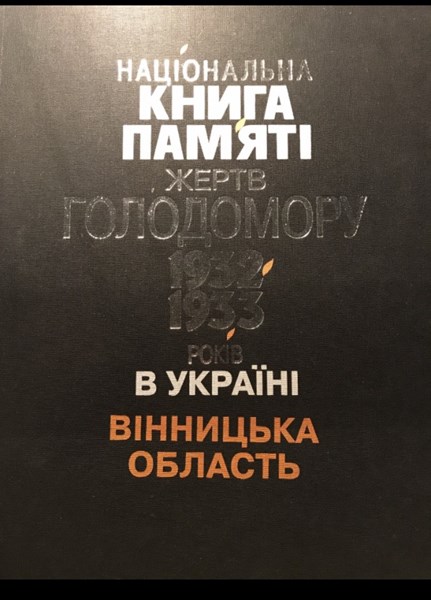 This article is republished from Medium.

Marianna is the Chief External Affairs Officer at the Foundation for Economic Education aimed at teaching the humane value and ethical principles of free markets and entrepreneurship to FEE’s student audience.