Hatred Doesn't Drive Politics, but This Does

Negative emotions are the great substitute for knowledge. 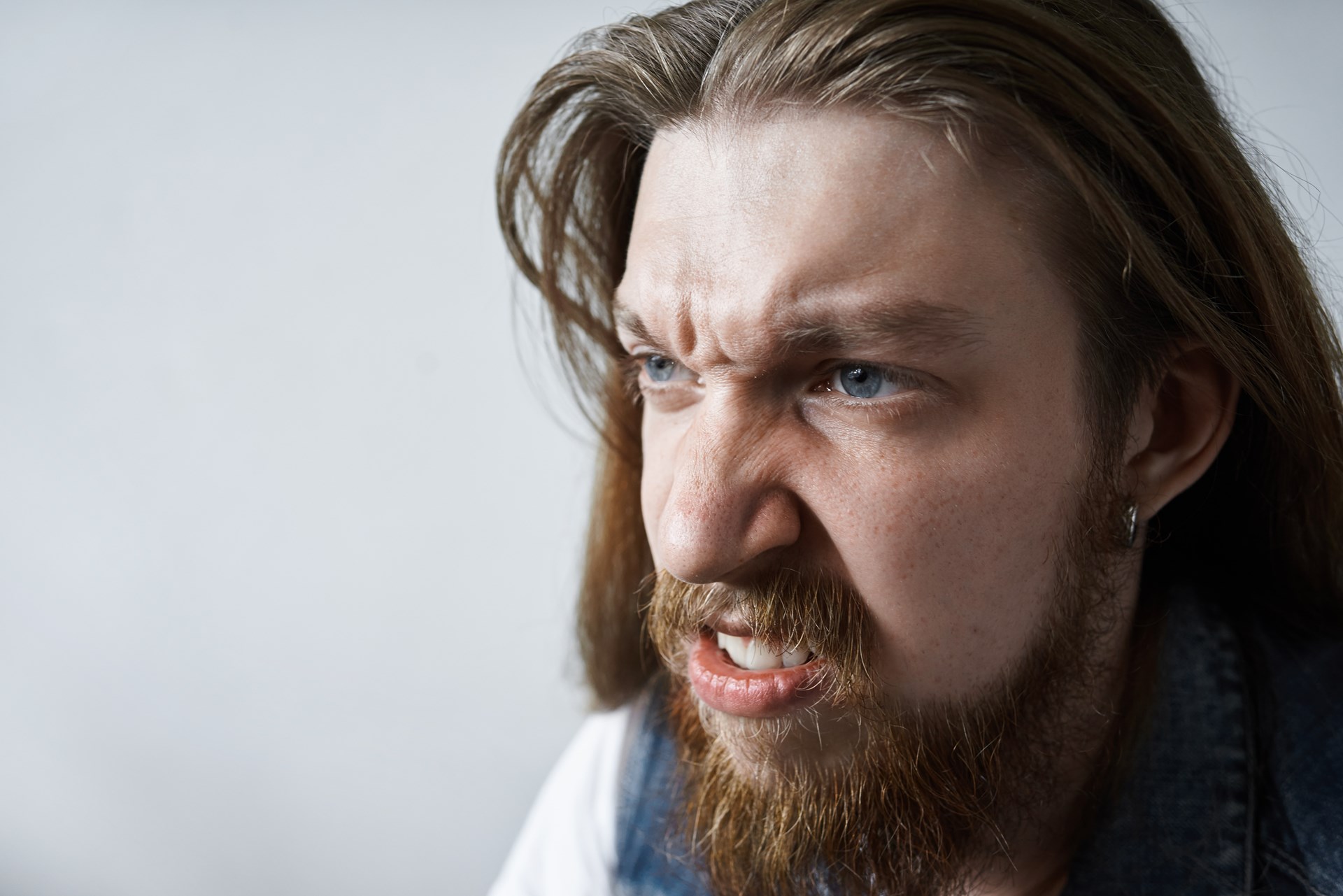 People often claim that their political opponents are motivated by sheer hatred. Thus, we have "hate-mongers," "hate speech," "hate groups," and even "hate maps." But almost no one openly claims "hate" as their political motive. When accused of hatred, the normal reaction is something like, "My God, you're naive. You can't even imagine that anyone on Earth sincerely disagrees with you. Oh, we're all horrible villains."

Full-blown "hate" is a rare motive.

I say both sides are wrong. Full-blown "hate" is indeed a rare motive. But that hardly means that political actors are well-intentioned. The emotional spectrum is wide. And the emotion I routinely see in politics is not hatred, but its milder cousin: resentment.

Doesn't well-meaning political disagreement exist? Sure, but it's a laborious motivation. First, you have to carefully listen to what your opponents say. Then you have to study both sides of the issue, weighing arguments and counter-arguments. And the whole time, you have to be careful not to make the disagreement personal.

Disagreement based on resentment, in contrast, comes naturally. Resentment requires no effort; it comes to you. And once it fills your soul, it swiftly (though inaccurately) answers all your questions. Who's wrong? Those I resent. Who's bad? Those I resent. Who stands in the way of all good things? Those I resent. Am I a bad person for hating them? Of course not, because I don't hate them. But I deeply resent them for slandering me as a hater!

Critics of my Simplistic Theory of Left and Right often assume I'm attributing hatred to both sides of the political spectrum. But as I've said before, I think true hatred is rare. My claim, rather, is that both sides are driven by contrasting resentments.

Back in 1966, Lyndon Johnson said, "[W]ar is always the same. It is young men dying in the fullness of their promise. It is trying to kill a man that you do not even know well enough to hate." Beautiful poetry, but exactly wrong.