A Bleeding Heart Is a Short Hop to a Mailed Fist

Even the most abusive romances usually start with a honeymoon period. 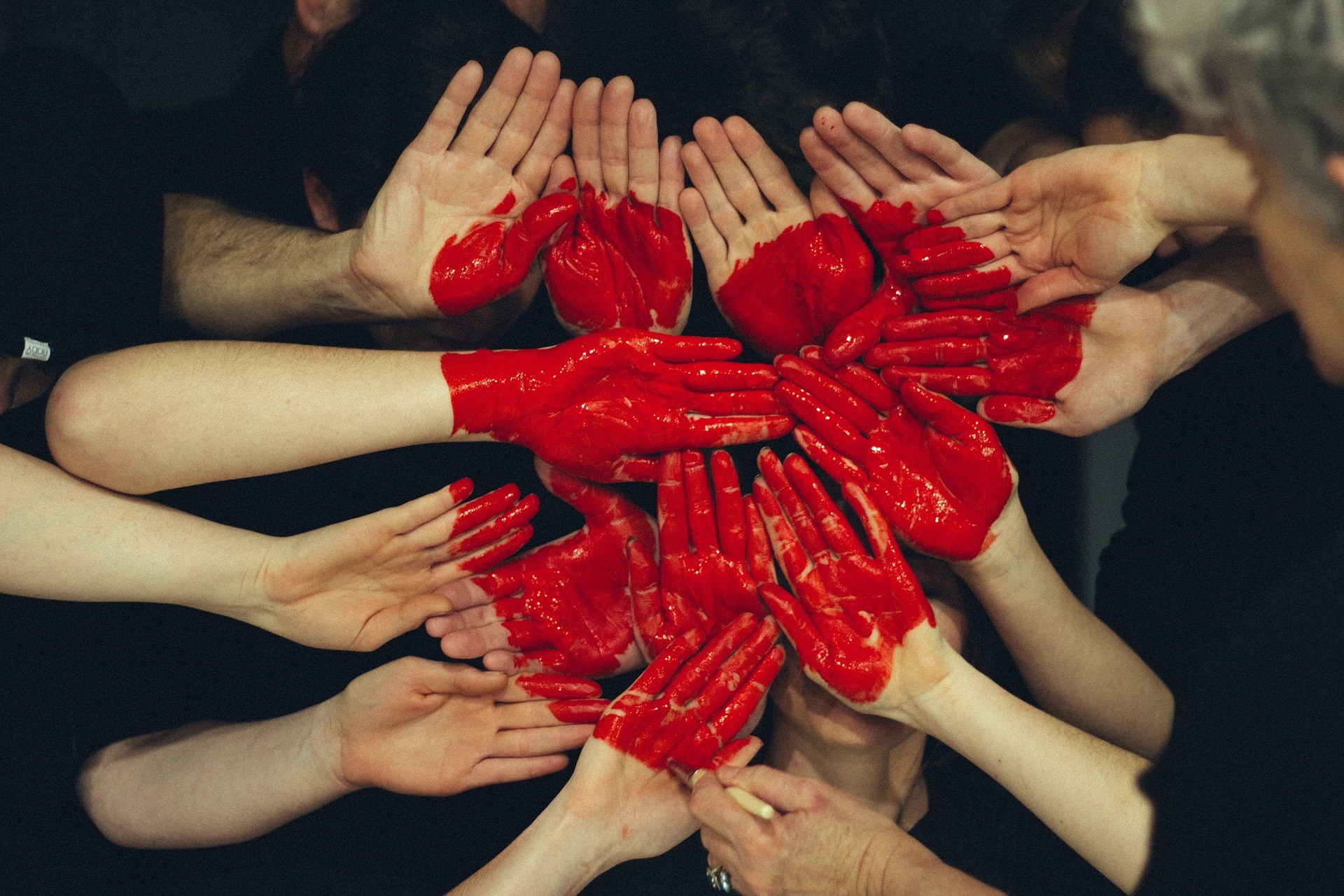 When Hugo Chavez began ruling Venezuela, he sounded like a classic bleeding heart—full of pity for the poor and downtrodden. Plenty of people took him at his words—not just Venezuelans, but much of the international bleeding-heart community. By the time Chavez died, however, many admirers were already having second thoughts about his dictatorial tendencies. Nicolas Maduro, Chavez’s handpicked successor, amply confirmed these fears. Almost everyone now plainly sees the mailed fist of the brutal dictator Chavez II.

Which brings us to two facts about the political world. Let’s call them Strange and Meta-Strange.

The Strange Fact: This transition from bleeding heart to mailed fist is common. Almost every Communist dictatorship launches with mountains of humanitarian propaganda. Yet, ultimately, almost everyone who doesn’t fear for his life wakes up and smells the tyranny.

Governments that proclaim their compassion for the meek commit a grossly disproportionate share of mass murder and other violations of human rights.

What’s so strange about the Strange Fact? Most obviously, the extreme hypocrisy. Governments that vocally proclaim their compassion for the meek—most obviously the Soviet Union and Maoist China—commit a grossly disproportionate share of mass murder and other violations of human rights.

What’s so strange about the Meta-Strange Fact? Well, picture the most vocally compassionate person you personally know, the person who seems most obsessed with the interests and feelings of others. Wouldn’t you be shocked to discover that they burn babies with cigarettes when you’re not looking? It’s one thing for people to fall short of saintly ideals; it’s quite another for people who uphold saintly ideals to be downright wicked.

What’s going on? Here are some possibilities:

1. Politics is a brutal game. When bleeding hearts take over a government, brutal outsiders smell their weakness, force their way in, bully their way to the top, and unleash hell.

The obvious problem with this story, of course, is that the bleeding hearts and mailed fists are usually the same people, though sometimes at different stages in their political careers.

The obvious problem with this story, of course, is that countries that pursue bleeding-heart policies with a mailed fist look like total disasters. Most of them face horrifying civil wars; and even when the dust settles, the common man’s quality of life remains very low.

3. Hostile foreigners force bleeding hearts to adopt the mailed fist. When countries pursue bleeding-heart policies, evil countries like the United States try to isolate, punish, and overthrow them. The best way to protect your noble bleeding-heart experiment, sadly, is to prioritize the military and internal security. Then the international community has the effrontery to call these unwelcome defensive measures “the mailed fist.”

The obvious problem with this story: One of the quickest ways to anger countries like the United States is to blatantly use the mailed fist (especially if you combine your mailed fist with anti-Western rhetoric). Furthermore, if extreme bleeding-heart policies really were prone to provoke powerful foreigners, a sincere bleeding heart would moderate enough to appease these foreigners. “You don’t like my total war against illiteracy and disease? Fine, I’ll just do a half-war against illiteracy and disease.”

4. The bleeding-heart rhetoric is mostly propaganda; the main goal is the mailed fist. Even the most abusive romances usually start with a honeymoon period. Similarly, dictators rarely gain total power by growling, “Give me total power.” Instead, they woo the people with flowery words and symbolic gifts. Part of the goal, of course, is to trick your victims until you get the upper hand. But the flowery words and symbolic gifts are also effective ways to inspire gratitude in both recipients and bystanders.

This story often seems right to me, but it does implausibly downplay the bleeding hearts’ ideological fervor.

5. Bleeding-heart rhetoric is disguised hate speech. When activists blame the bourgeoisie for causing hunger, disease, and illiteracy, perhaps their main concern isn’t actually alleviating hunger, disease, or illiteracy. While they’d like these problems to disappear, the bleeding hearts’ top priority could be making the bourgeoisie suffer. The mailed fist systematizes that suffering.

It’s tempting to dismiss this story as cartoonish, but it’s more plausible than you think. Human beings often resent first—and rationalize said resentment later. They’re also loathe to admit this ugly fact. Actions, however, speak louder than words. People like Chavez and Maduro can accept their failure to help the poor, but not their failure to crush their hated enemies.

6. Bleeding-heart policies work so poorly that only the mailed fist can sustain them. In this story, the bleeding hearts are at least initially sincere. If their policies worked well enough to inspire broad support, the bleeding hearts would play nice. Unfortunately, bleeding-heart policies are exorbitantly expensive and often directly counter-productive. Pursued aggressively, they predictably lead to disaster. At this point, a saintly bleeding heart will admit error and back off. A pragmatic bleeding heart will compromise. The rest, however, respond to their own failures with rage and scapegoating. Once you institutionalize that rage and scapegoating, the mailed fist has arrived.

This story also seems pretty solid. It downplays the self-conscious Machiavellians, but only by recasting them as childish fanatics.

If you don’t know much about the actual history of radical bleeding-heart regimes, I’ll admit that stories 4-6 sound overblown and unfair. But I’ve devoted much of my life to studying this history. All I can say is: if your story isn’t ugly, it isn’t true.

P.S. Hugo Chavez is a really boring speaker, so if you’re curious about the general phenomenon I’m discussing, start with this little bleeding-heart speech by the murderous Che Guevara.