It shouldn't take a green card holder to point out that "All legislative power ... shall be vested in a Congress." 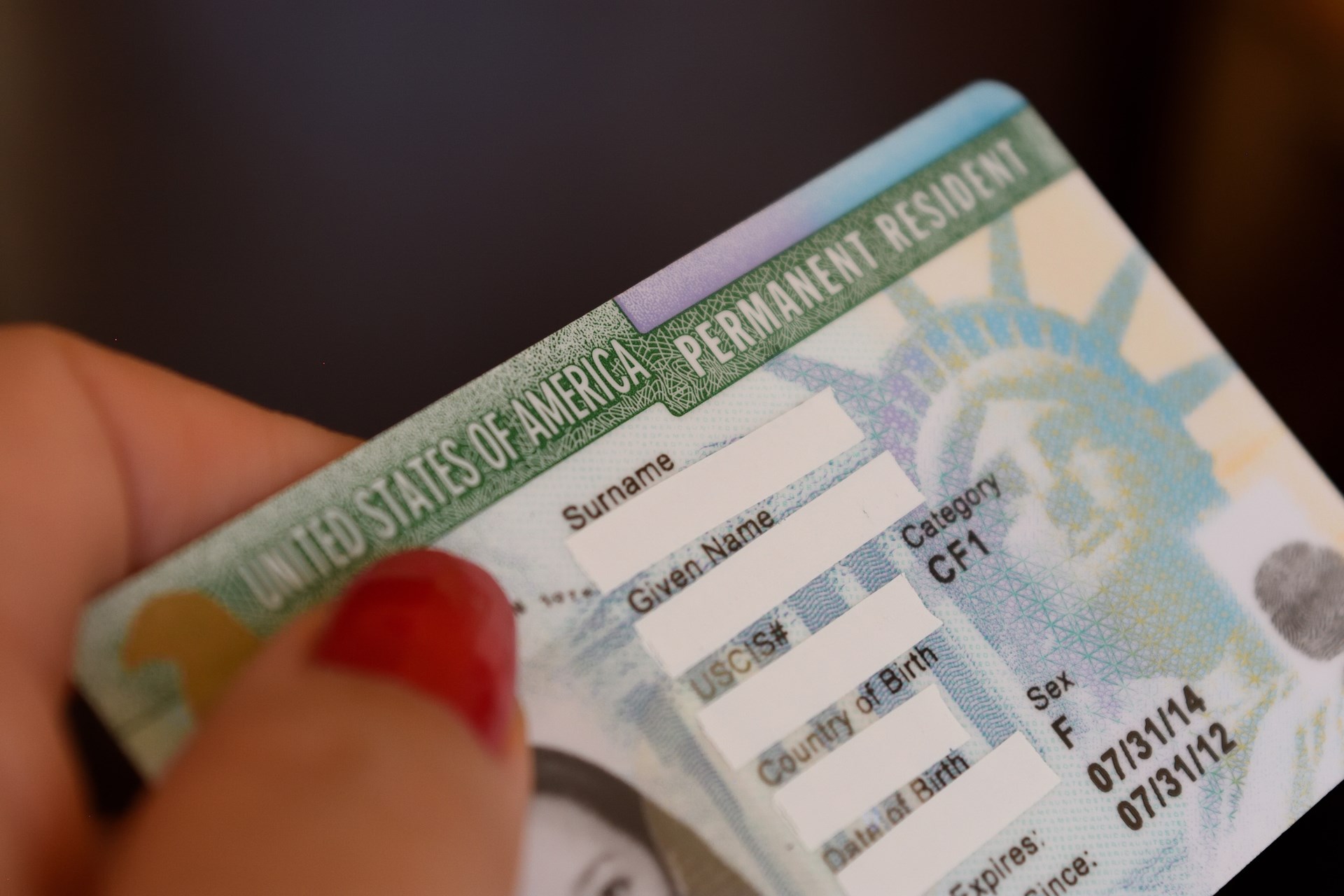 Green card holders like me received an unwelcome present from the Trump administration recently.

In the course of the fiasco surrounding the President’s executive order on terrorism and immigration, we learned that our right to come and go from the United States, and even our resident status, could be revoked, should the President or the Secretary of Homeland Security make a determination that the country of our birth poses a national security risk.

That the President can make such a determination isn't his fault – it's the fault of Congress.This was brought home to us when Customs and Border Patrol officers stopped some green card holders from the countries listed in the order from re-entering the country. To me, it was always heartening when a CBP officer said, “Welcome home,” on my return after a business trip or vacation. Those permanent residents affected heard the opposite.

After much outcry, the Secretary of Homeland Security said green card holders from the seven designated countries did not pose a national security risk. Yet the executive branch implicitly reserves the power to change that determination.

That the President can make such a determination isn’t his fault (his fault is in making such a determination without proper evidence) – it’s the fault of Congress. The President actually exercised power given to him by Congress to make law. What we have seen over the past few days is a textbook example of why Congress needs to stop delegating its power to the Executive and instead claw it back.

The executive order was a legal exercise of that sweeping power. There is no exemption for resident aliens baked into the law.

The use of the word “proclamation” is particularly sobering to me as a British citizen. It was by use of the Statute of Proclamations that Henry VIII turned England into an absolute monarchy, and it was Sir Edward Coke’s judgment in the Case of Proclamations 1610 that curtailed that, creating separation of powers as we understand them today.

Coke held that “the King has no prerogative but that which the law of the land allows him.” And yet here we are, with the Congress authorizing the Executive to make sweeping changes to immigration law by proclamation. The wheel has come full circle.

It shouldn't take a green card holder to point out that "All legislative power ... shall be vested in a Congress."What we are seeing in the Executive Order debate is, therefore, an example of exactly what conservatives and libertarians spent the entire Obama administration (and much of the Bush administration) complaining about – untrammeled executive power, sanctioned by Congress and the Judiciary.

This is President Trump using the “pen and phone” President Obama made famous.

It is way past time for Congress to act. While it was good to see the president issue a different executive order calling for two regulations to be rescinded for every new one that is issued, this is essentially a self-denying ordinance. Congress has to work to take back the power it has delegated to the president.

This will not be an easy task. In many ways, President Trump’s executive order is the bastard child of the New Deal. The immigration law in question here dates back to the 1950s and is just one example of decades’ worth of Congress asking the president to do its job for it.

In the meantime, conservatives who cheered the president’s election should recognize that executive overreach is still overreach when their guy does it, and liberals should recognize their role in legitimizing overreach in the last administration. Both should take to heart the first words of Article I of the Constitution, “All legislative power … shall be vested in a Congress,” and make Congress live up to it.

It shouldn’t take a green card holder to point that out.

Republished from the Competitive Enterprise Institute.