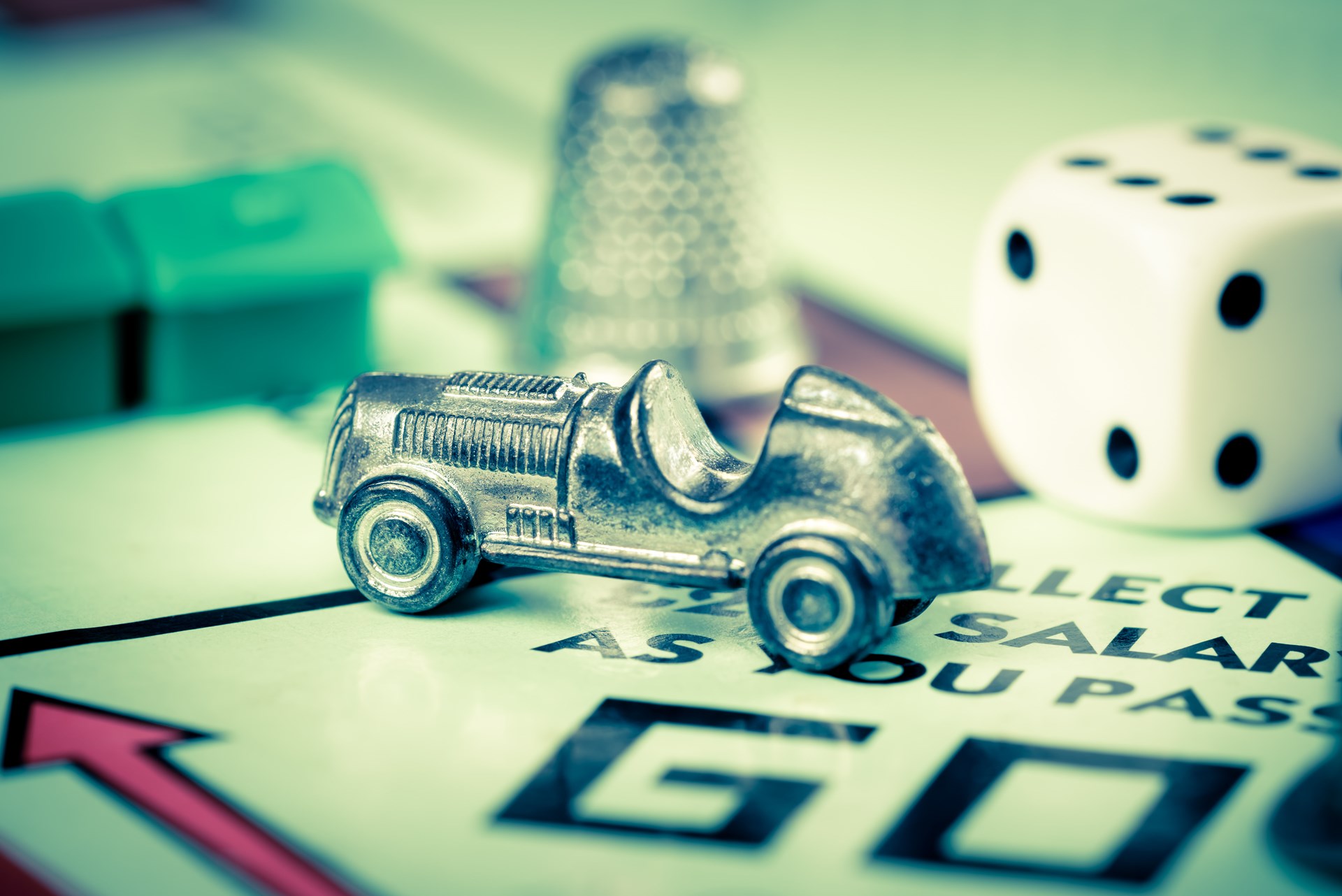 Monopolies provide poor quality at high cost. Everybody knows this. A monopolist does not have to keep improving the quality of the good or service it produces or keep its price down, because its customers have nowhere else to go. When a monopoly is a monopoly by law – and those are the only kinds of monopolies that last – customers have nowhere else to go because no other enterprise is legally permitted to offer the good or service in question.

Why do we let monopolies provide the service of assuring product quality and safety?The more important a good or service is to the public well-being, the more we should want it to be provided competitively, so competition can force providers to keep improving quality and containing cost.

So why do we let monopolies provide the service of assuring product quality and safety?

Among the most important services in society is assuring the quality and safety of goods and services. We want assurance, for example, that our taxi drivers are competent and their cars are safe, that our banks have adequate capital, that our medicines are safe and effective, and that our schools teach our children well.

And yet the government agencies that regulate the quality and safety of these are legal monopolies. Those they regulate are required to abide by the government agencies’ decisions; the regulated enterprises have no freedom to choose different quality-assurance services from some competing entity instead. Government regulatory agencies are thus not regulated by market forces and, accordingly, they are not directly accountable to the public they are supposed to serve. (See my previous piece in this series, “Government Regulators are Unregulated.”) They are indirectly accountable to the public through the political process, but that process puts so much distance between the public and the government regulator that regulators are effectively left unregulated.

So, government regulators are unregulated monopolies.

To be clear, these regulatory agencies do not have monopolies in the strict sense that no other provider of quality assurance is allowed to operate. For example, some taxi companies may distinguish themselves by enforcing particularly high standards of cleanliness and punctuality; banks could join associations that certify their exceptionally large capital cushions; and name-brand drug manufacturers try to distinguish their products as better than generics. In all these cases, however, the government regulator is the only quality assurer to whose standards all the enterprises in the industry must by law conform. Additional requirements over and above what the government requires are allowed, but the government’s requirements are mandatory. In this sense government regulators have monopolies.

The legal monopoly status of government agencies leaves the public stuck with nowhere to turn.The legal monopoly status of government regulatory agencies is a problem. It means that when and if these agencies do a bad job of assuring quality in their industries, the public is stuck and they have nowhere to turn, so there are no systemic forces at work to improve the agencies’ performance or replace them with better quality-assurance providers. And, often, the government agencies do a very poor job indeed.

It need not be this way. The service of assuring quality and safety can be – in fact it has been and is, to the extent government interference allows – provided competitively through the free-market process, so that the enterprise of quality assurance itself is regulated by market forces. For example:

Regulation of quality and safety is an essential service in any healthy economy. It is too important to be handled by unregulated government monopolies. We should replace government regulation with regulation by market forces.